October 27-November 3, 2015
Another international marathon in 2015 done and dusted. If 3 years ago someone had told me that this would ever happen, I sure would not have believed it. At the depth of my illness and facing a depressing prognosis I had come to terms with the prospect of not only never being able to run again but in eventually losing my mobility. Thank goodness I met the best doctor ever. I’ve  named her the patron saint of second chances. She gave me hope and gave me trust that she would make me well again. And here is proof. I have been off all treatment for the past 4 months and feeling great.
These thoughts were dancing through my mind as I trotted along the biggest marathon in the world, the New York City Marathon. And while I was way under-trained to run this race,  I knew that I had to honour the gift of having my running life back. I knew I would finish, but I was  not sure how. The enormous crowd certainly helped.  The course traverses 5 boroughs of the city in what is a giant street party. I made it and I enjoyed bumping against the limits of my training and figuring out how to overcome.

It has been fantastic to visit New York in autumn. Still early in the season, the parks are turning various shades of yellow and red and houses are decorated in Halloween themes.  Absolutely  beautiful. 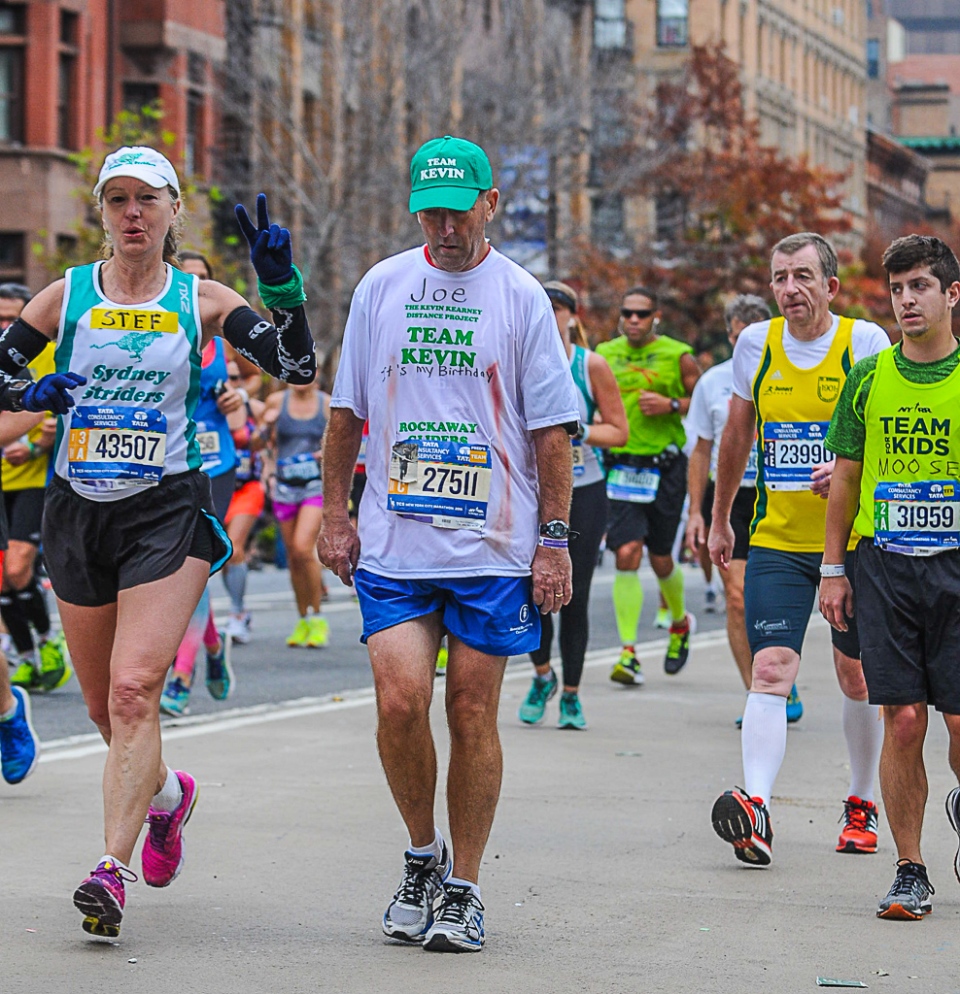 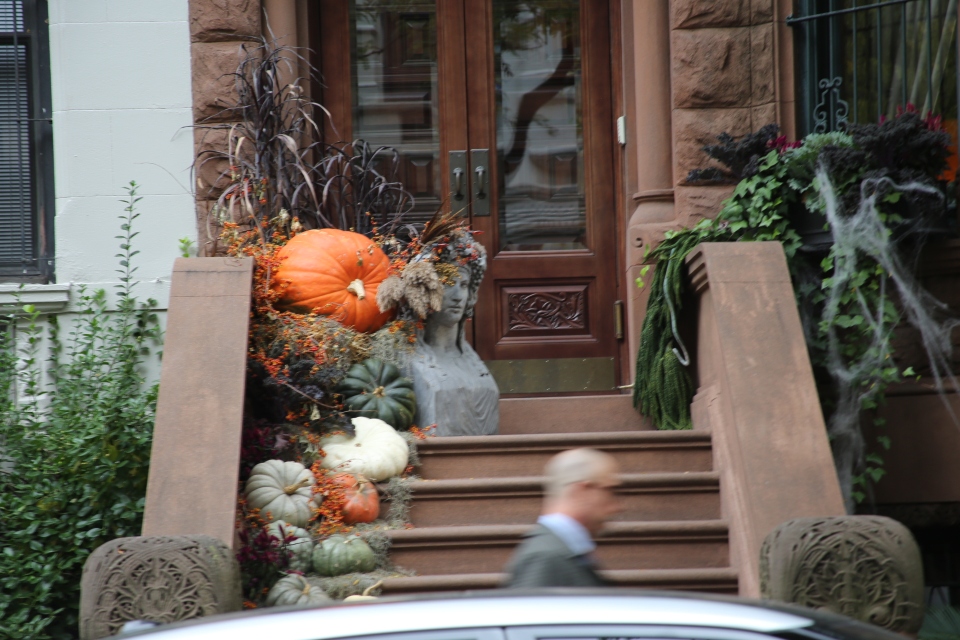 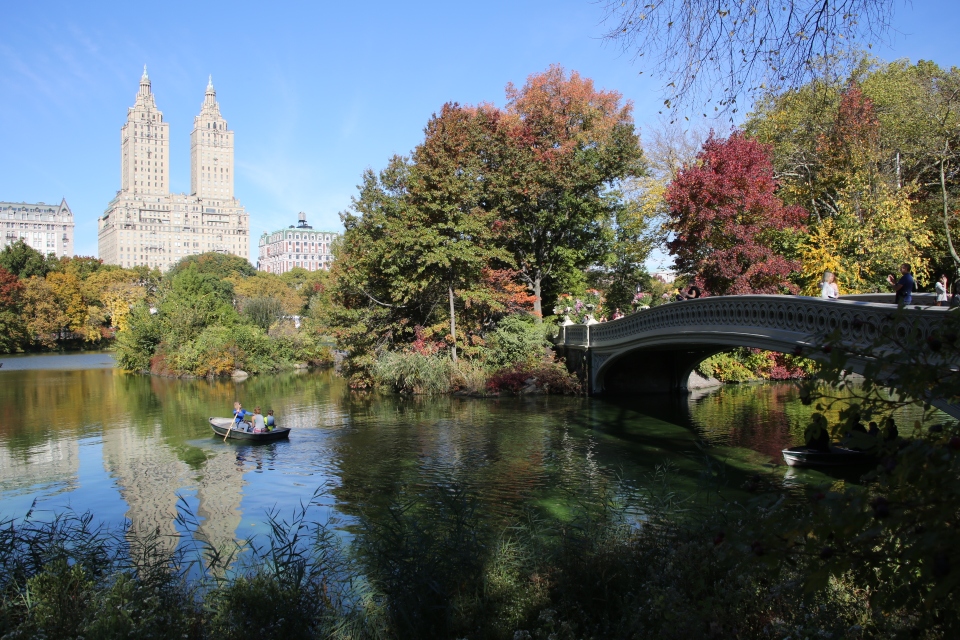 ← Got My New York On
NEW ORLEANS →