SAUNTERING BACK ON TRAIL 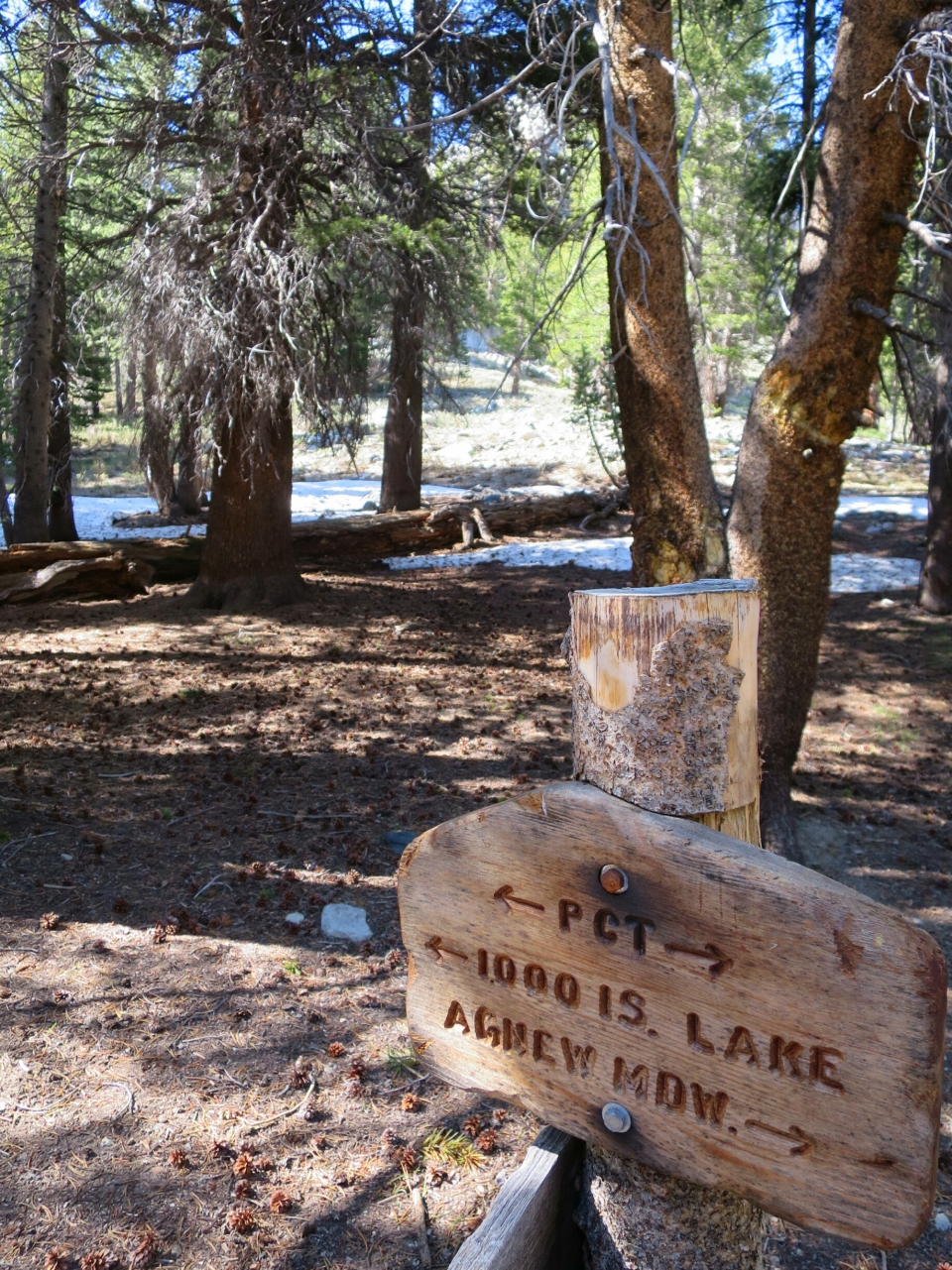 It was time to head back on trail today. We are feeling a little bit sad to be leaving Mammoth. It has been a  truly restful break.

Before heading back, we posted our packages of food to Tuolumne Meadows with the likelihood that we will get there before the parcels. So we were in no great rush to get back on the trail.  We had a leisurely breakfast with Big Red and caught up with our hiking buddy Jim who was driving back to Lone Pine to get back on the trail.  We have not seen Jim since Tehachapi so it was great to catch up on all his news on and off the trail.

It was nearly 10.30 am when Red dropped us off at the locked  gates on the road leading to Red Meadow.  There was a sign on the gates prohibiting hikers and cyclist from entering the road as there was hazard  reduction tree removal underway.  Despite the sign we went along the road and saw quite a few other hikers heading down to the various trailheads at Red Meadow. As son as we arrived at the trail at Agnew Meadow and bumped into a PCT hiker we met way back around mile 600. “Peadog” tokd us he was over the snow and was keen to get within a short distance of Tuolumne Meadow today. We on the other hand hiked at a sauntering pace, stopping frequently to admire the view of the Minaret range on the other side of the valley.  It was such a treat to hike on a trail that was in full spring bloom with no signs of snow. But by mile 920 we had gained in elevation and were beginning to see larger and larger patches of snow.

We decided to call it a day while we still had the luxury of warm dry feet. We are camped by a stream flowing into Thousand Island Lake. It is a gentle and relaxing sound of flowing water. Nice way to ease back into trail life.

We weren’t the only ones who disobeyed the sign. 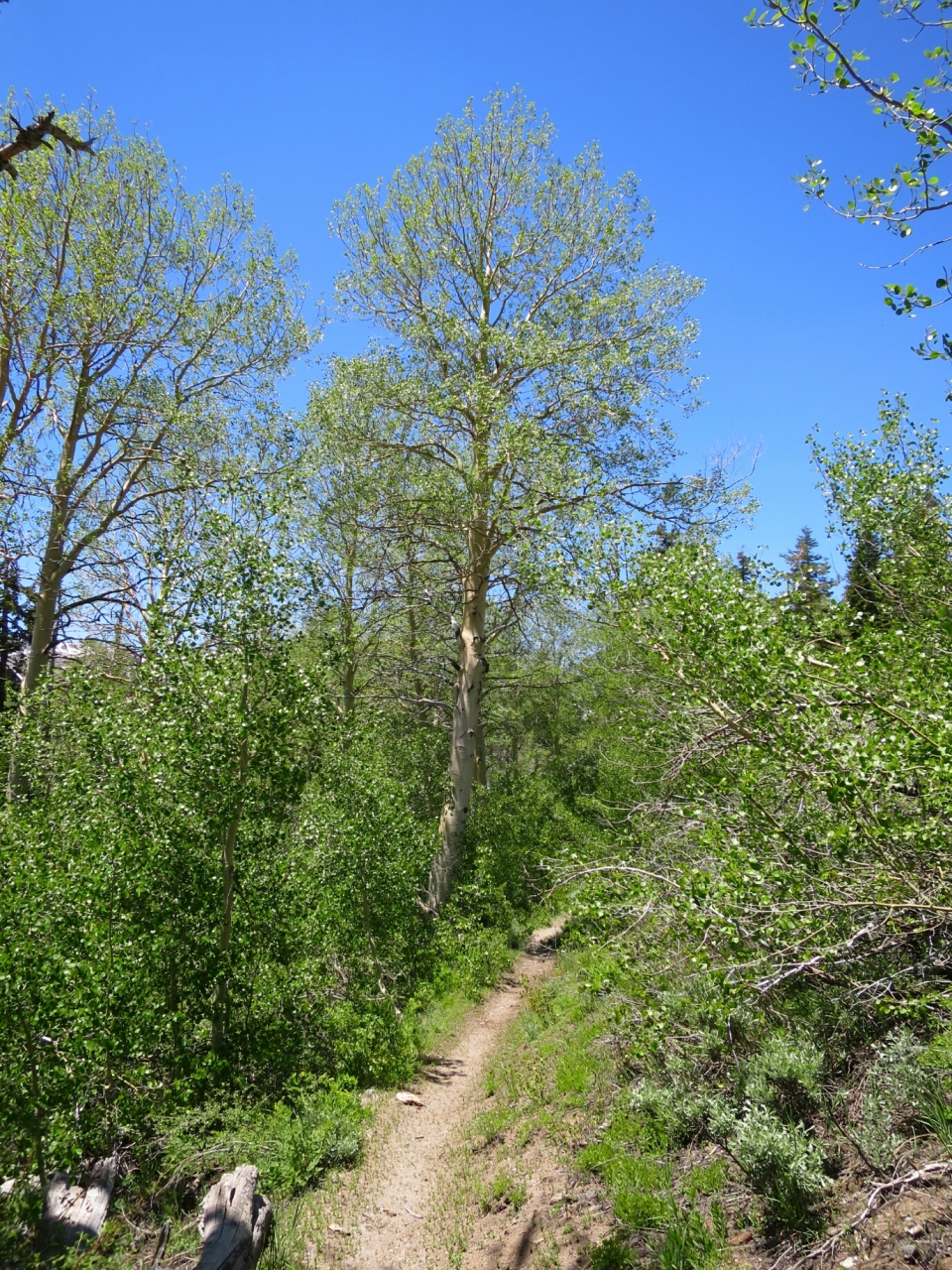 Spring has arrived on the south facing slope along the trail

Sage bush scrub alongside much of the early part of the trail. 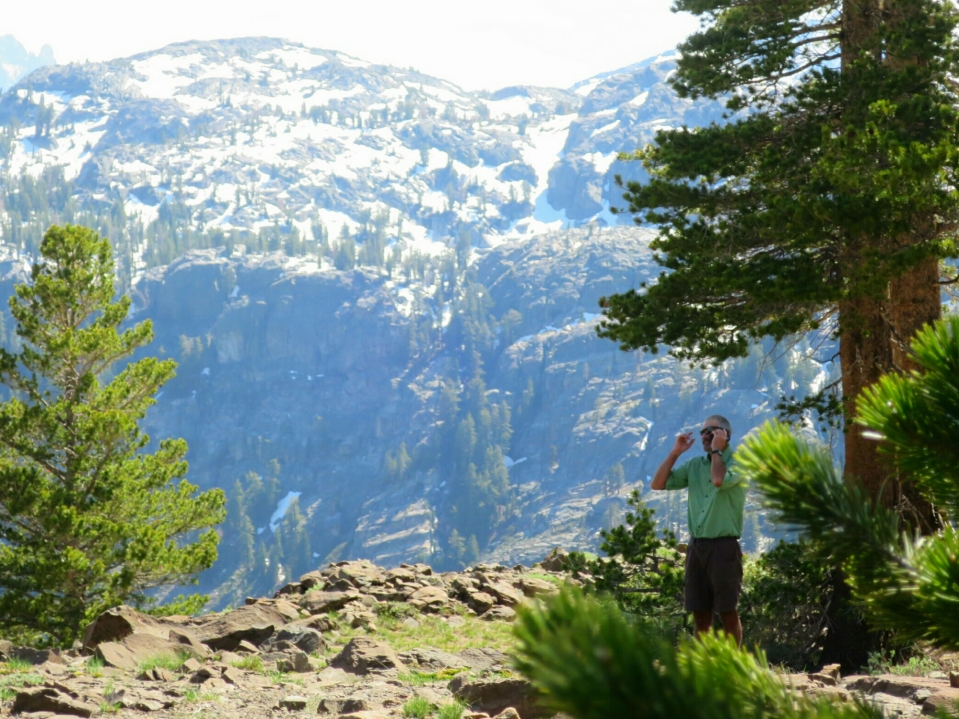 One last phone call before we lose reception 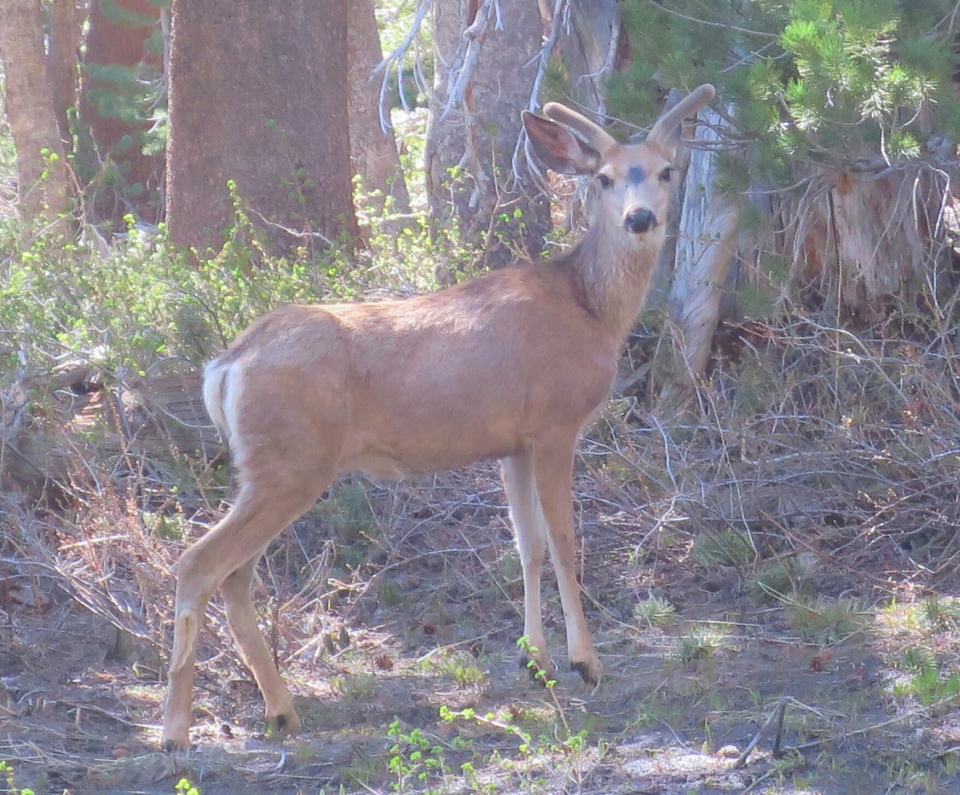 2 thoughts on “SAUNTERING BACK ON TRAIL”