So happy to arrive in San Francisco for the countdown to the start of the hike. We have two weeks to tour in California before arriving in San Diego for transit to the start.

Late last year, while planning for the hike, we obtained a 5-Year B1/B2 US Visa from the US Consulate in Sydney. Happy to be granted a visa we thought we were set.  But it is still up to the individual Border Control and Immigration Officer to determine the length of your stay upon your arrival. The Immigration Officer who greeted us in San Francisco, was very nice and without too much trouble granted us permission to stay for  six months,  with a warning about being careful in the surf. I was expecting a warning about bears and mountain lions, as we told him where we would be hiking. But all he said was that they did not want to be rescuing foreigner nationals not familiar with their surf conditions. Must happen a bit in California, I guess.

We stayed in Stinson Beach on our first day.  It is to the north of San Francisco in the Mt Tamalpais Park area. Such a great location to recover from jetlag.  Next day we went into San Francisco to do the final gear shop and get a new SIM card for the phone. We got a monthly 5GB SIM from AT&T. Should be plenty for keeping in touch.  From there  we travelled northeast, through Napa Valley and into Northern California visiting Lassen Volcanic National Park and Mt Shasta. A few months into our walk, we will be revisiting this area on foot.  We will be walking through the remnant lava fields of Mt Lassen. It is slowly dawning on me what a monumental undertaking this is going to be.

This early into spring there is so much snow around and at relatively low altitude. At Mt Shasta the road was snowed in at just under 7,000 feet.  I am a little worried about hiking in snow over the high passes in the Sierras. But we can’t do much about the conditions we just have to make good decisions as we go.  And besides, we have previously hiked in snow over the Chilkoot Pass in Alaska and have done many cross-country skiing trips at home. That is some comfort that at least, we will have some familiarity with snow.

From Mt Shasta we headed west through Shasta Trinity Wilderness Area and joined Highway 1. We wanted to to visit the towering coastal redwoods in Jedediah Smith State Park near the Oregon border. And from here we turned south on Highway 1 through Redwood National Park back towards San Francisco along the coast. 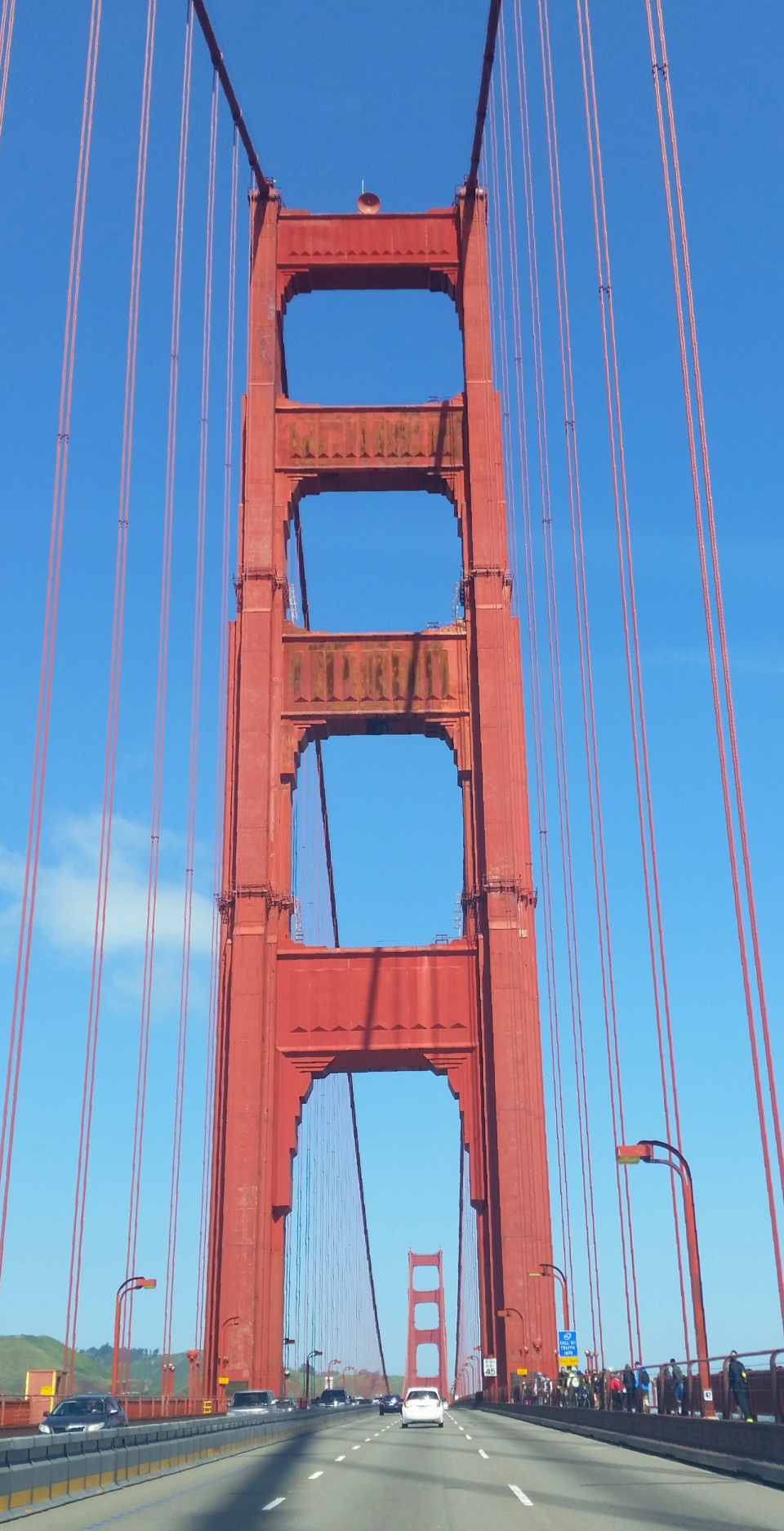 Airport to Stinson Beach over the Golden Gate. 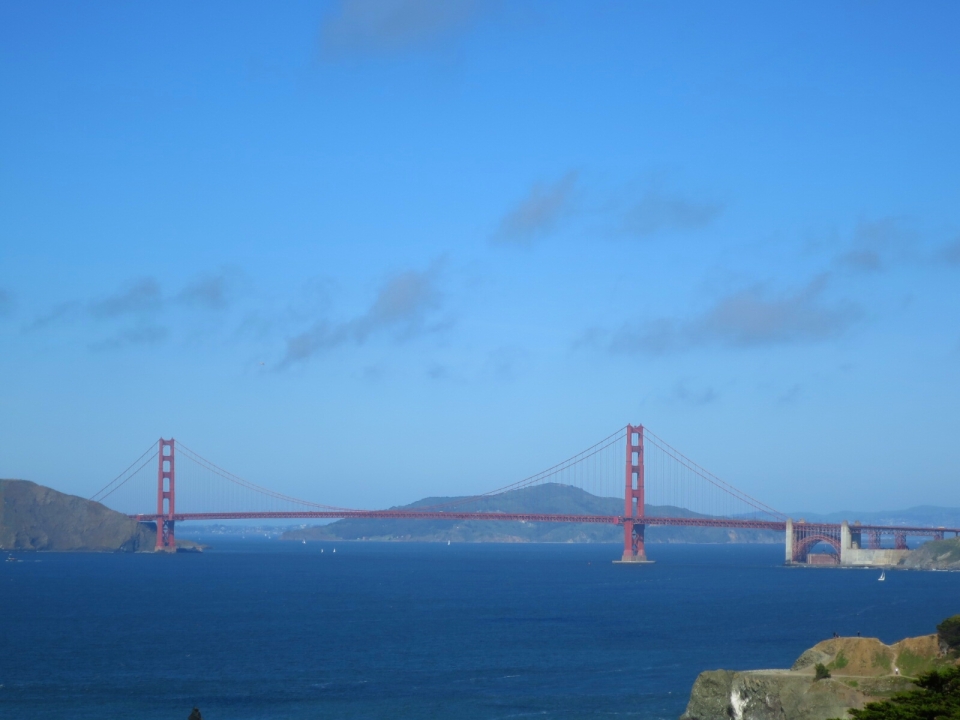 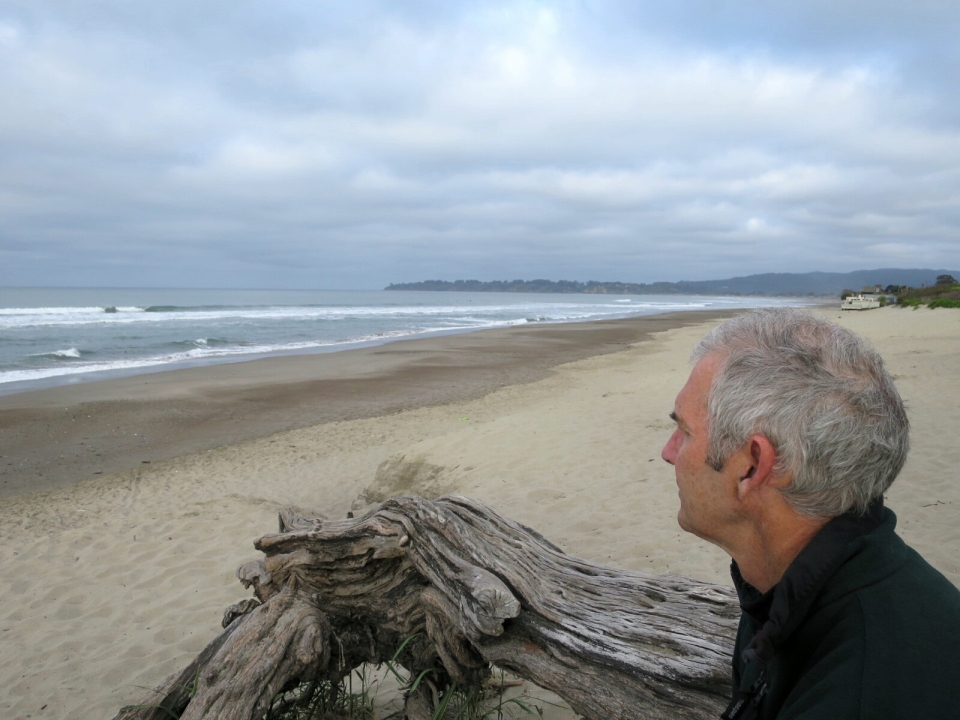 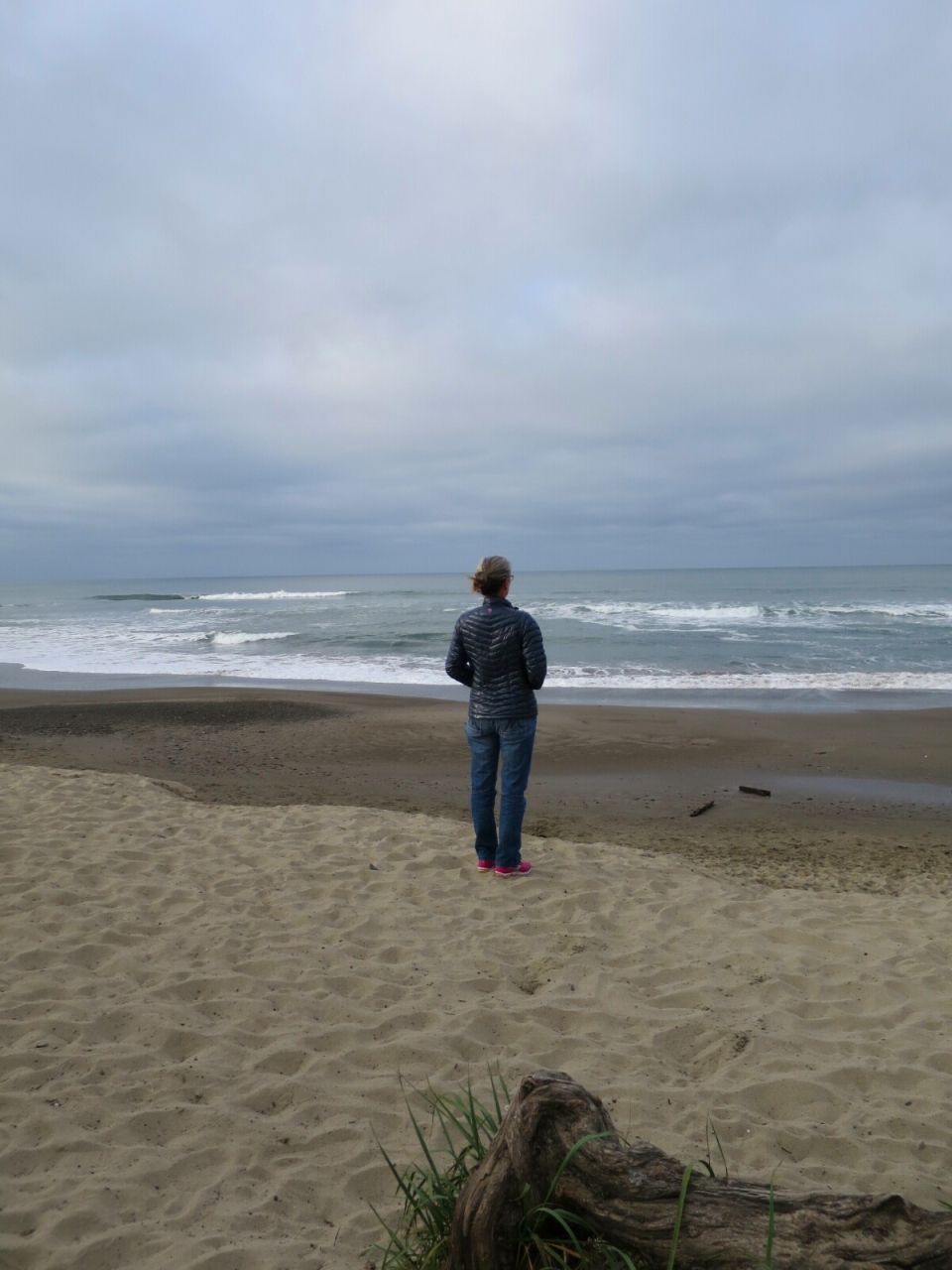 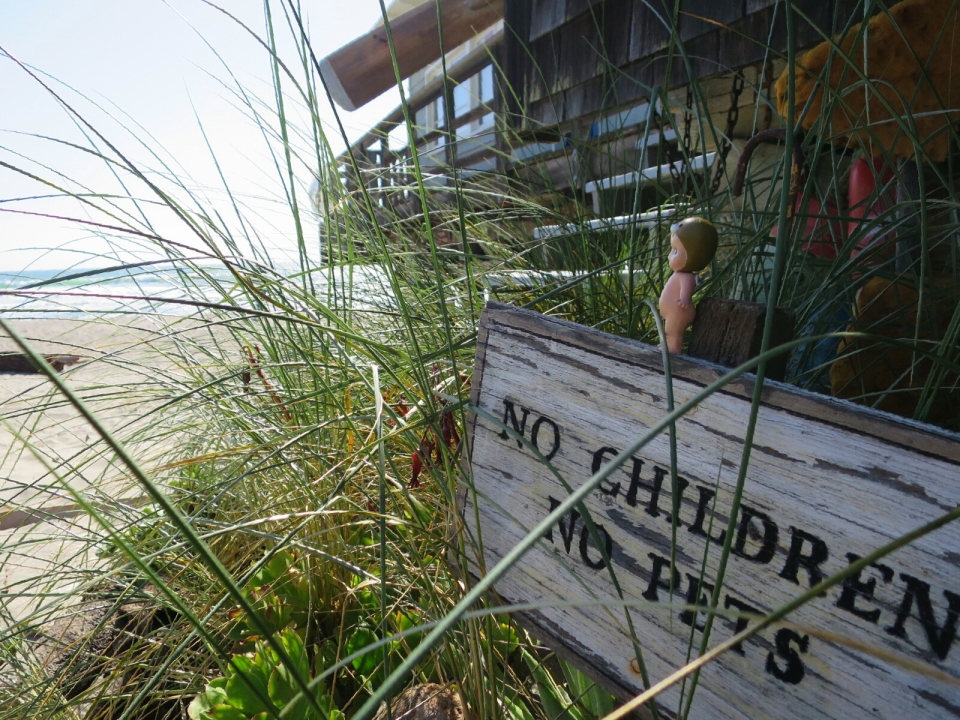 No mucking around now, Stinson Beach. 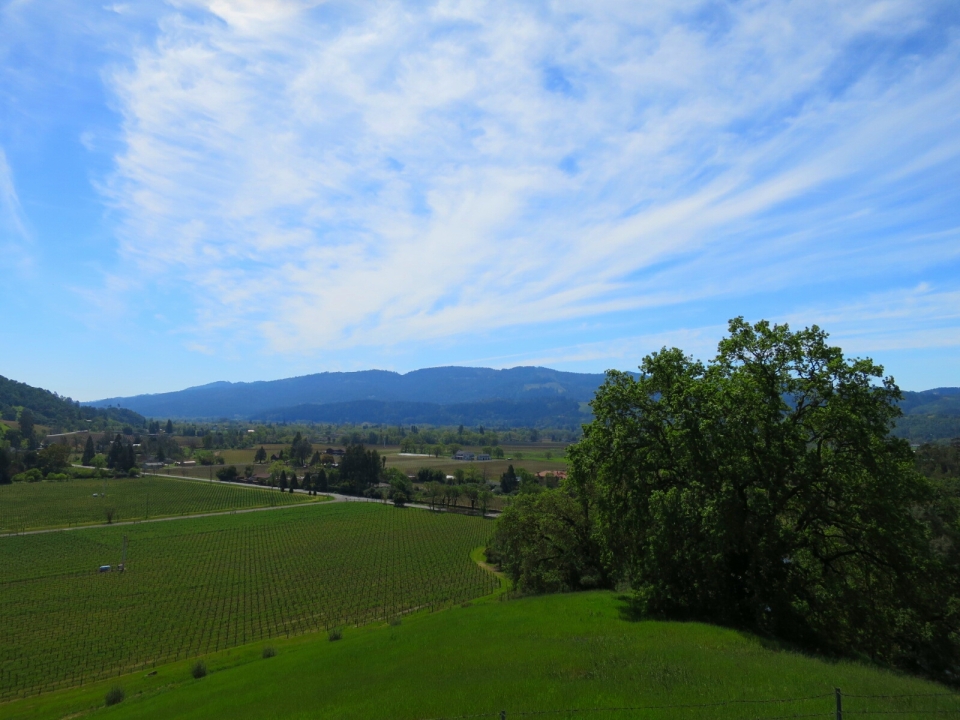 Napa Valley, home to over 500 wineries. 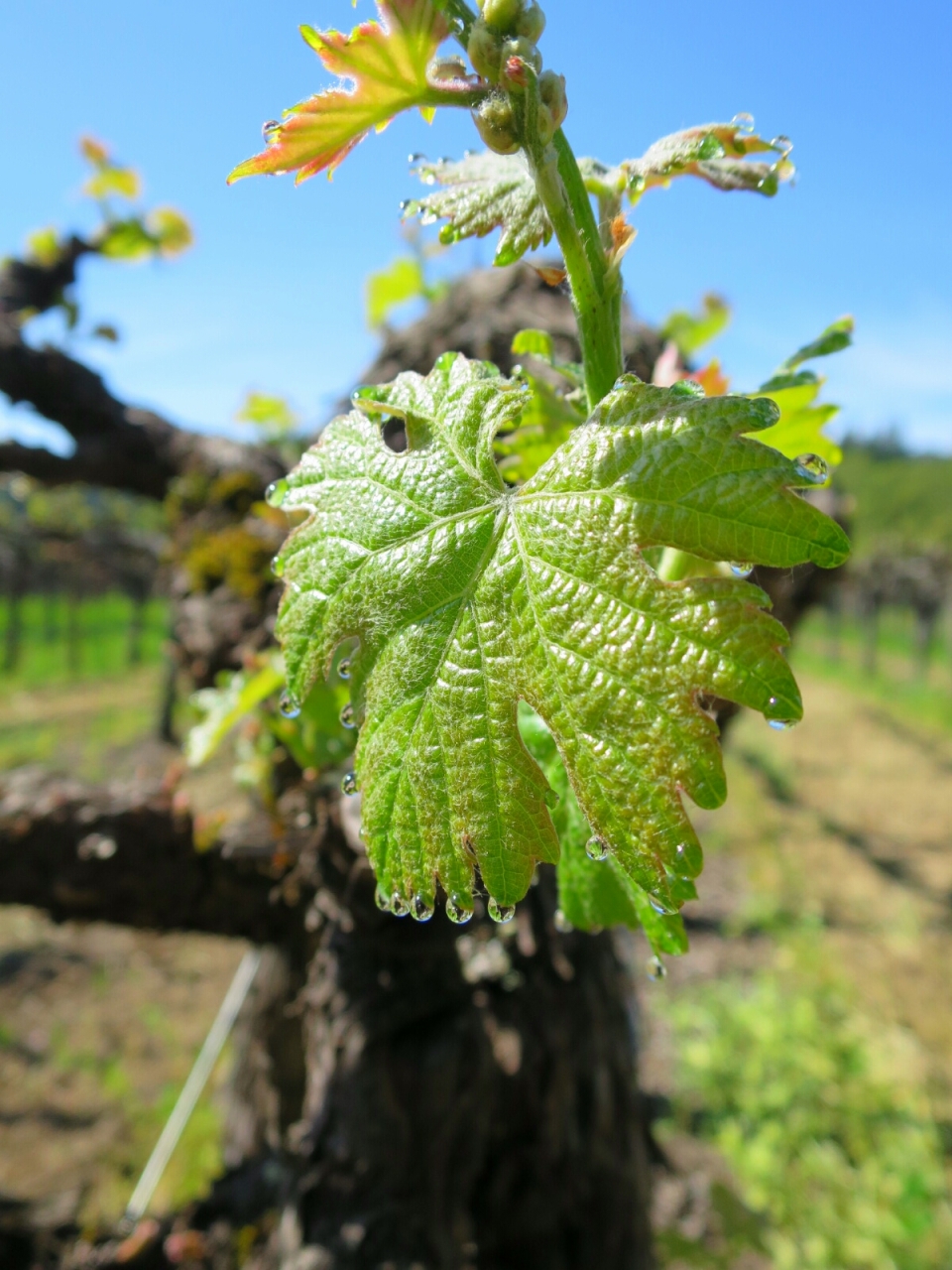 It’s springtime and grape vines are in bloom, Napa Valley. 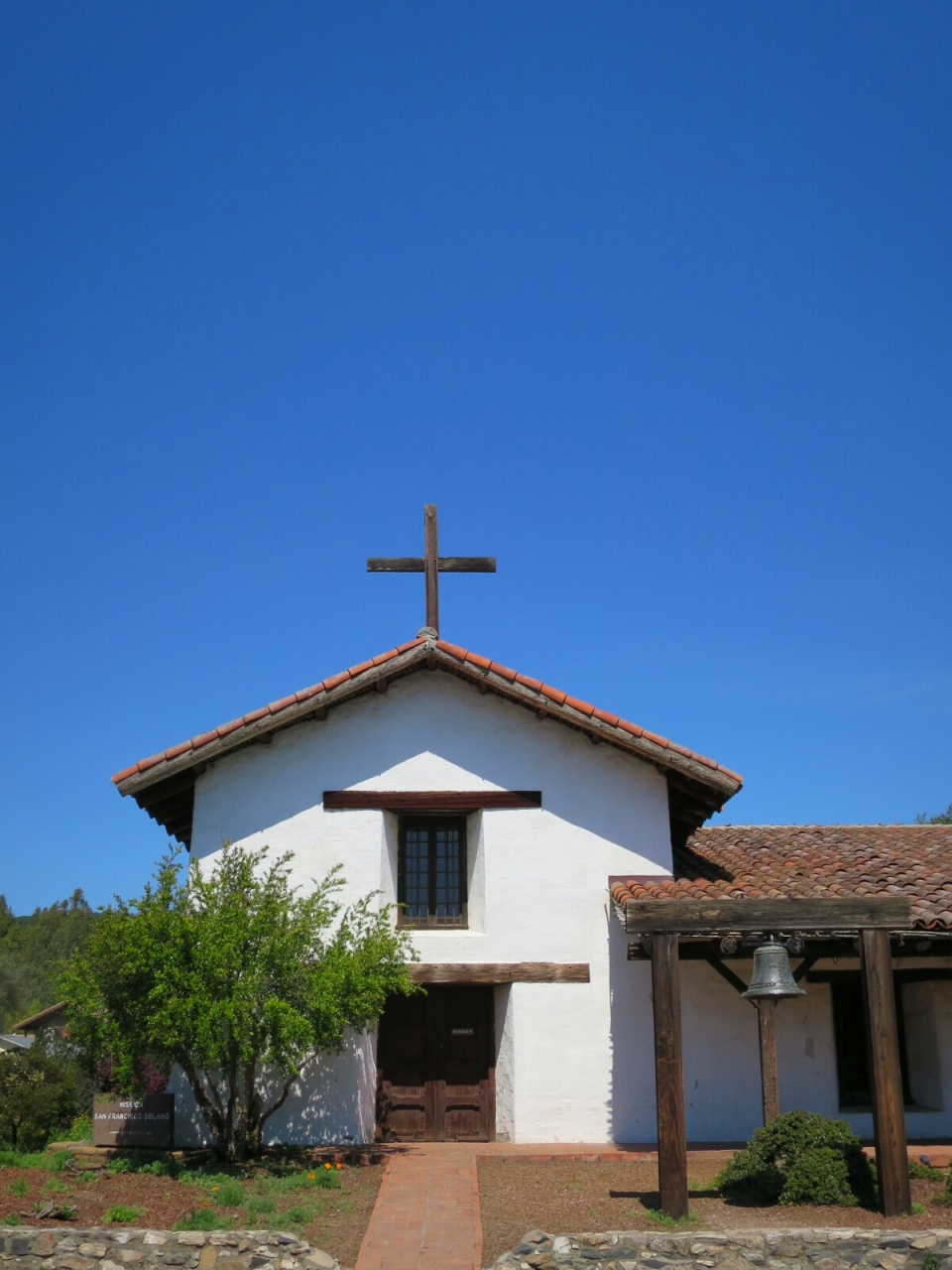 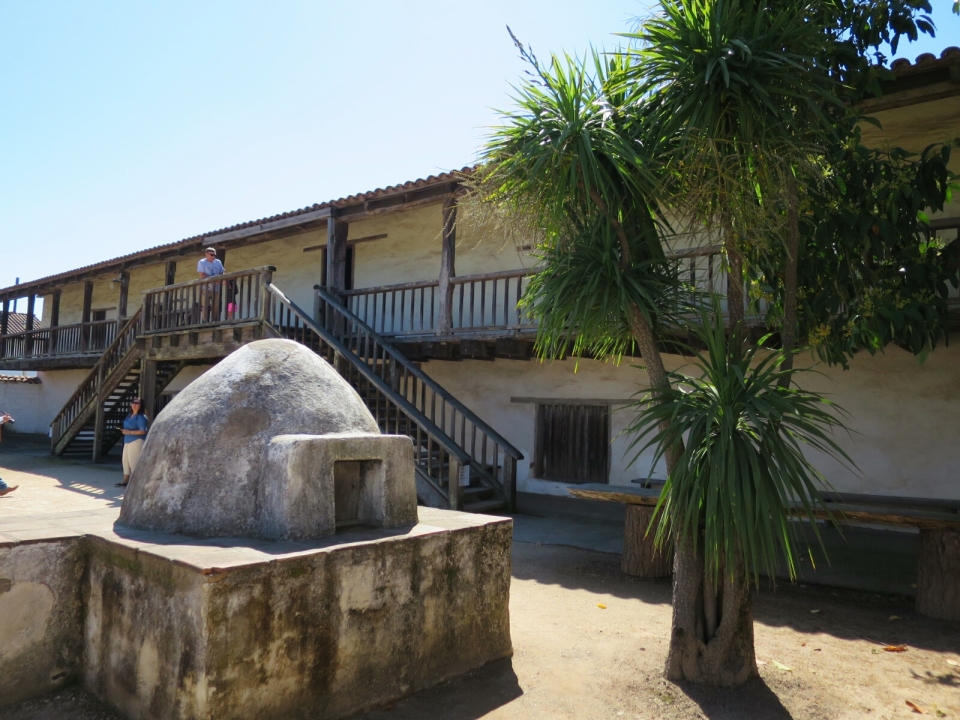 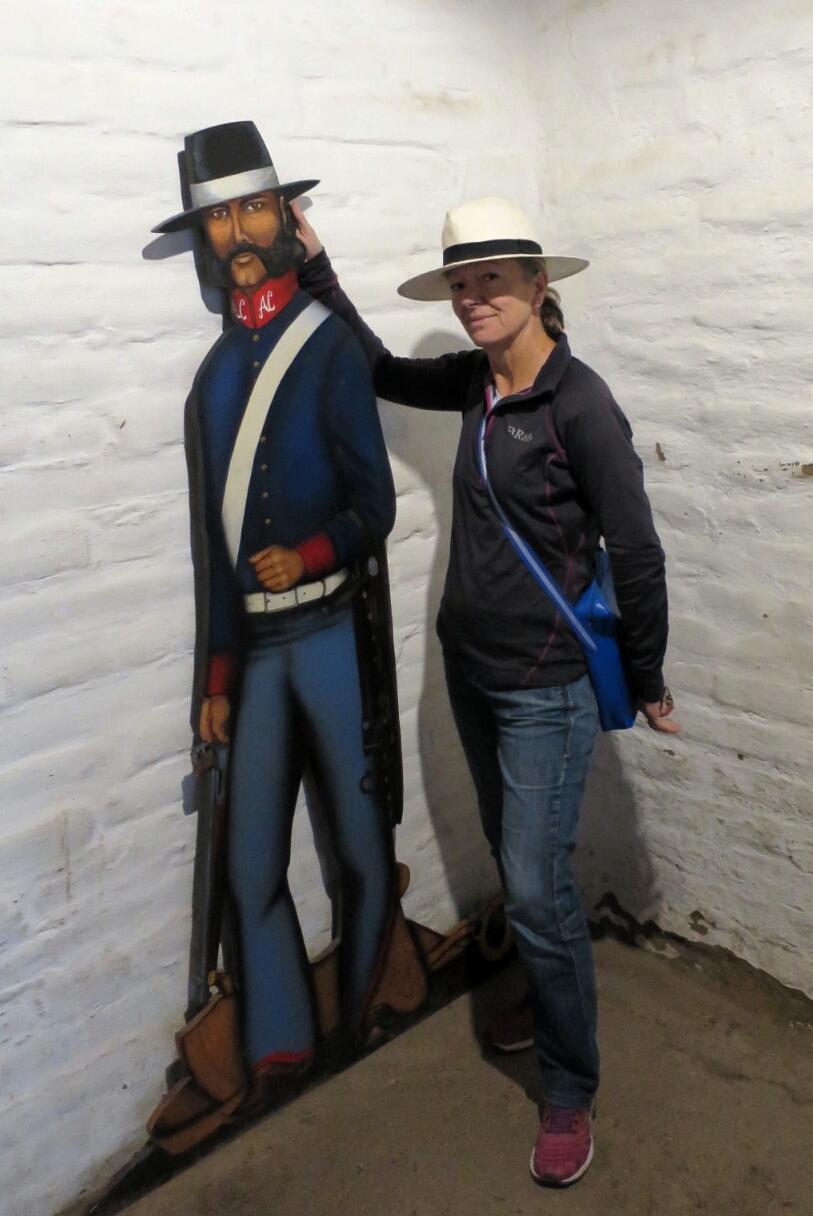 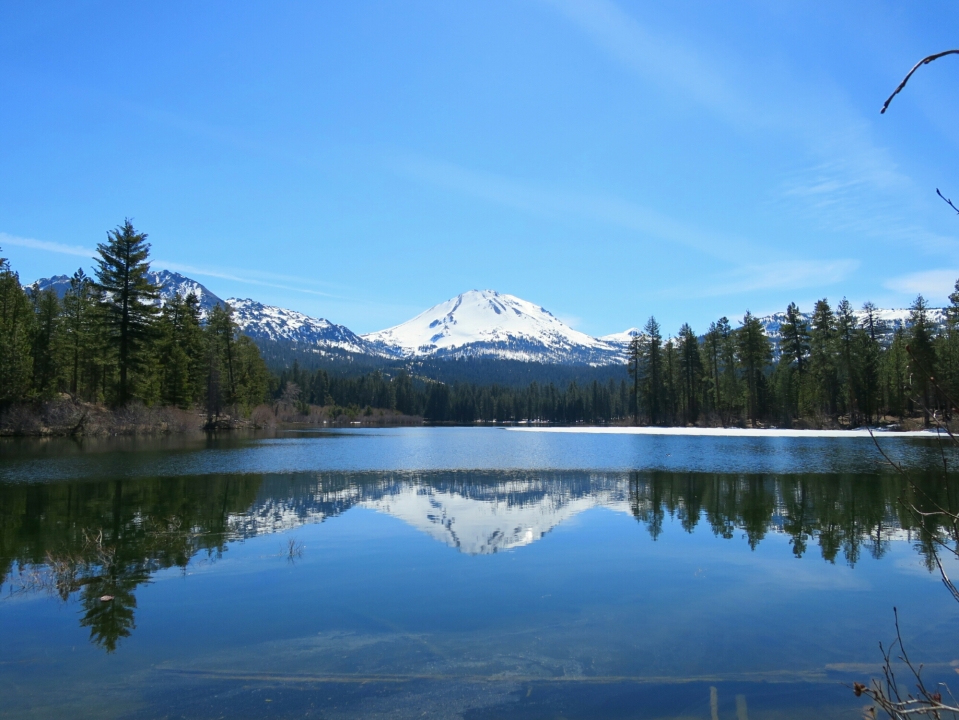 Lessen Vocanic National Park. We will be walking through the foothills in a few months. 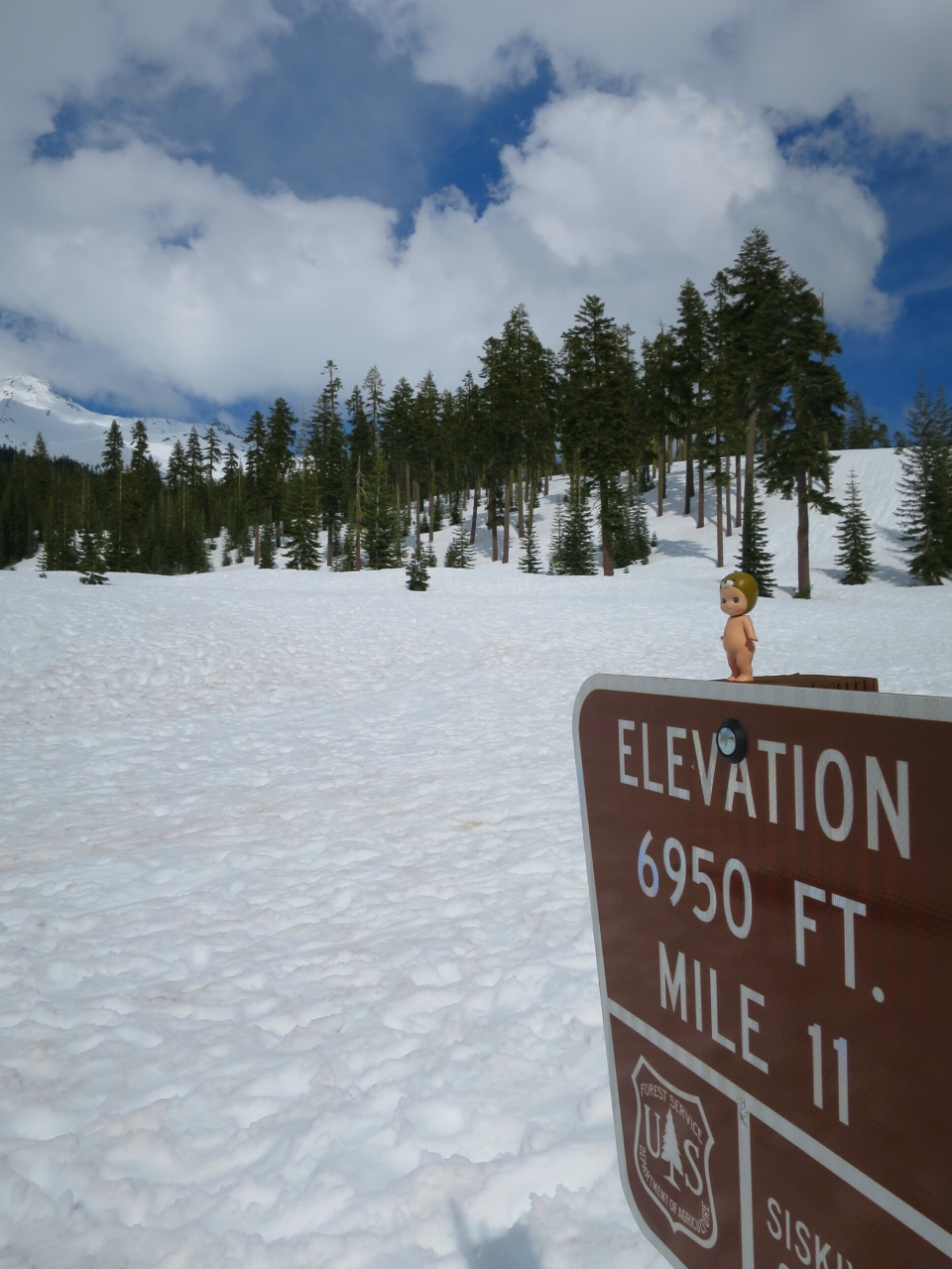 Lou-Seal at altitude, end of the road due to deep snow cover. 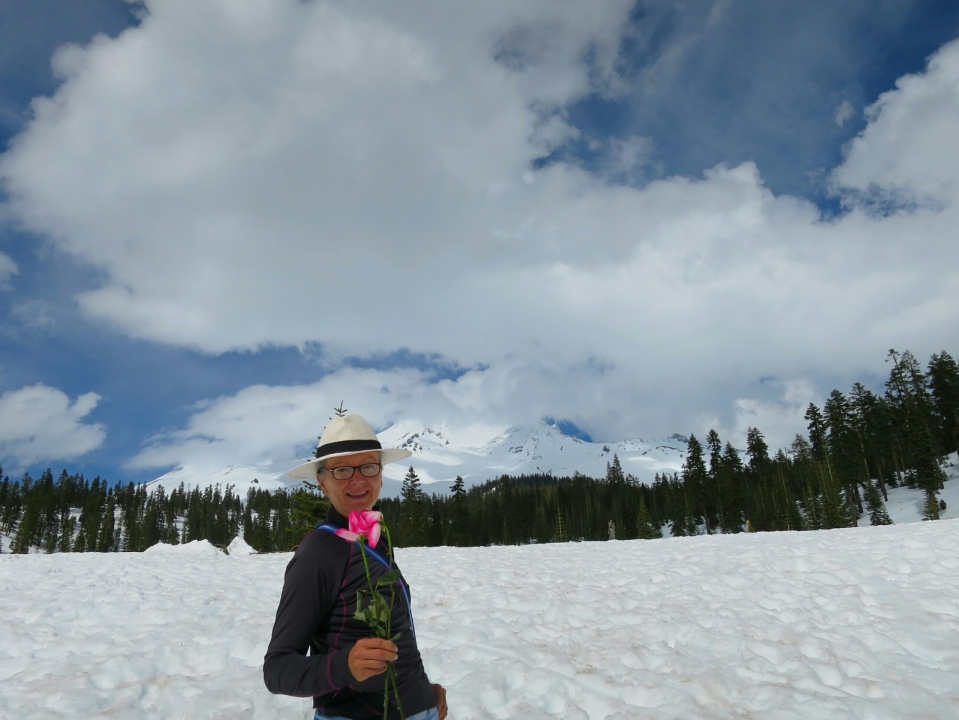 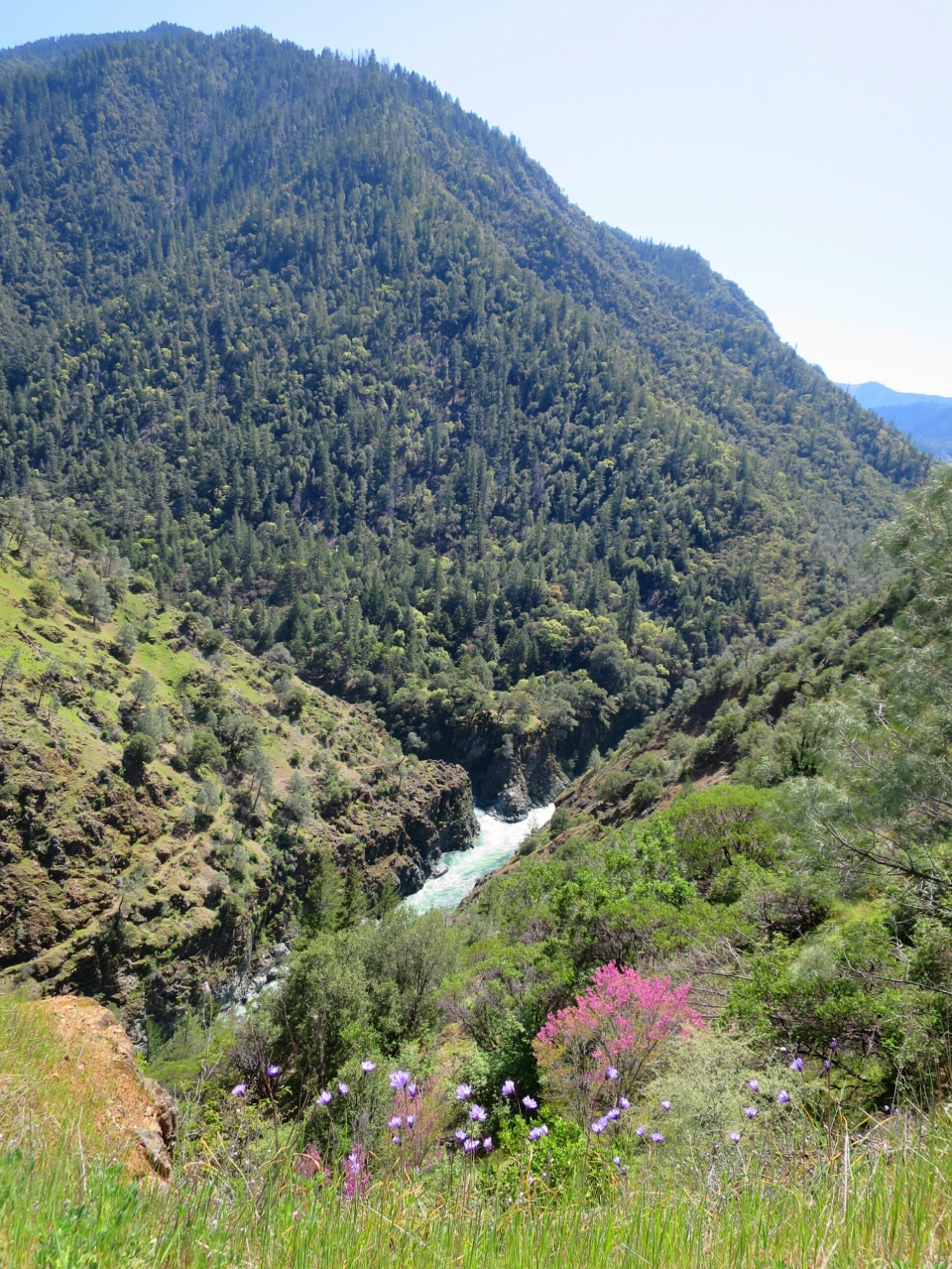 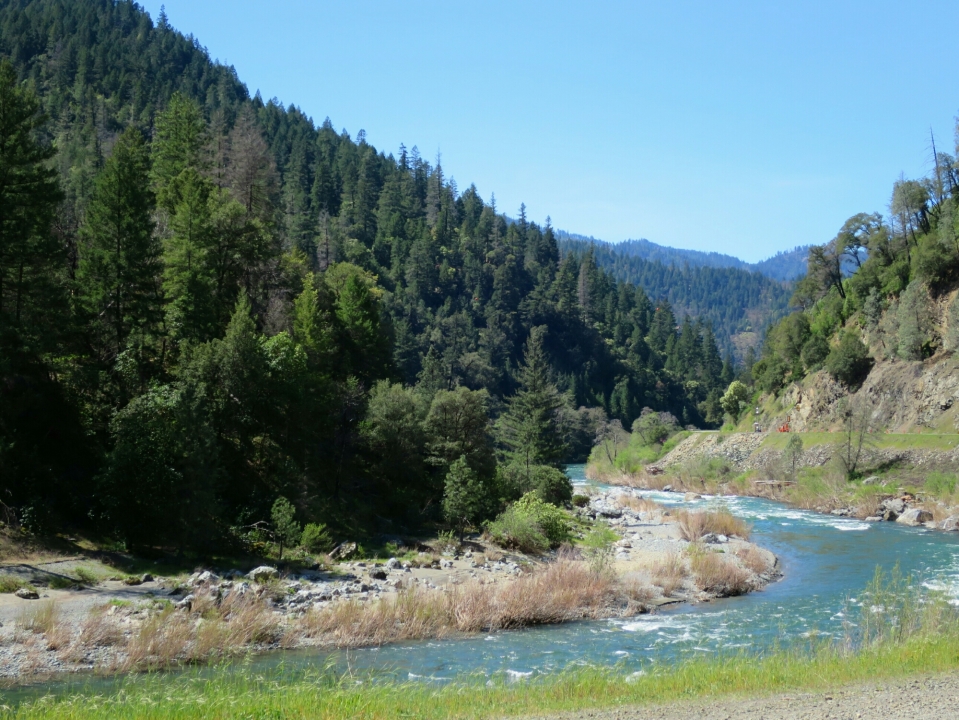 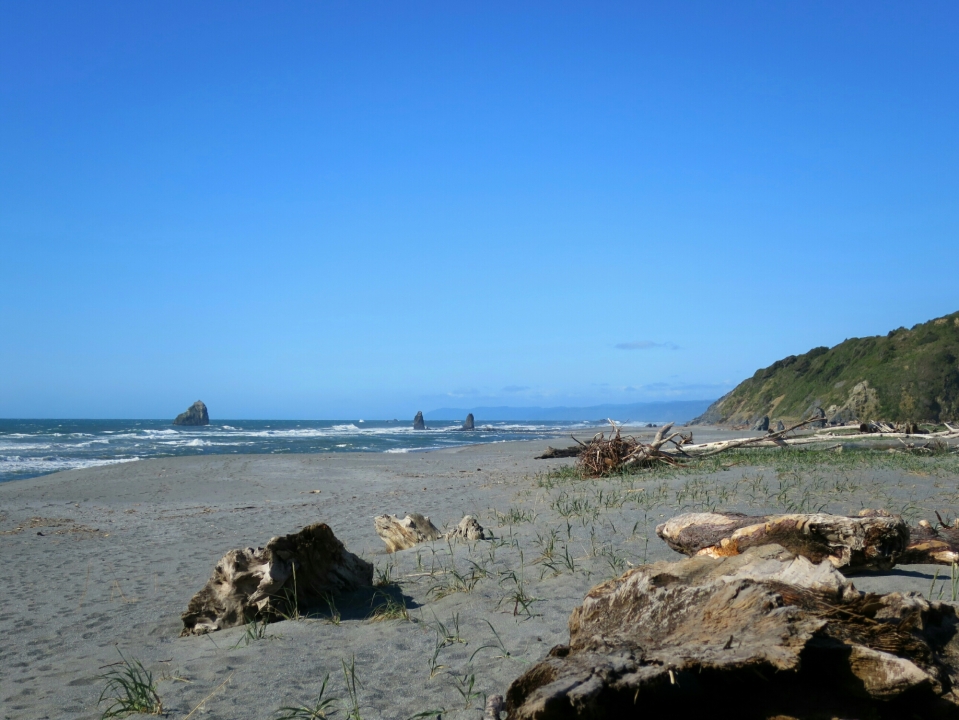 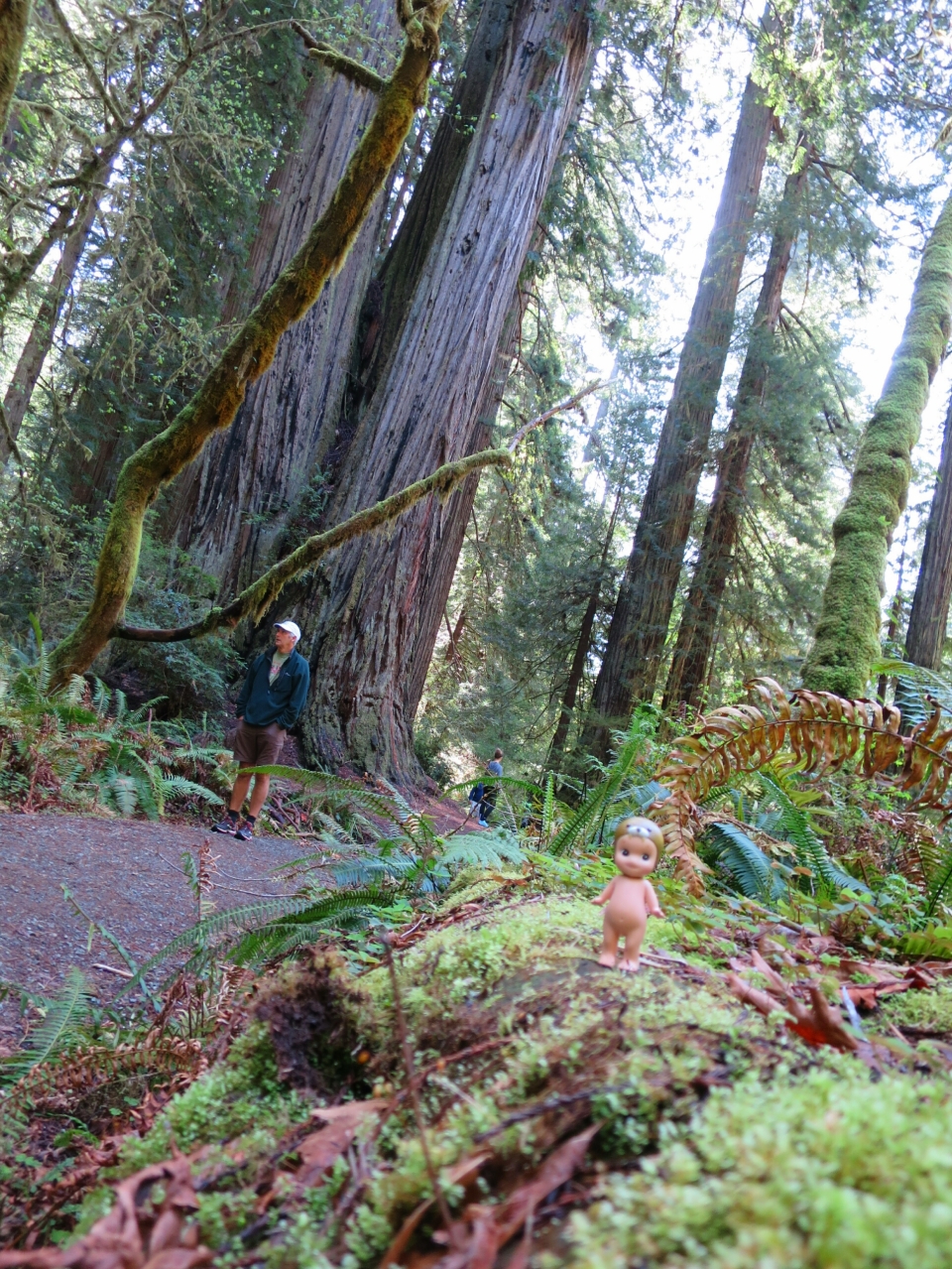 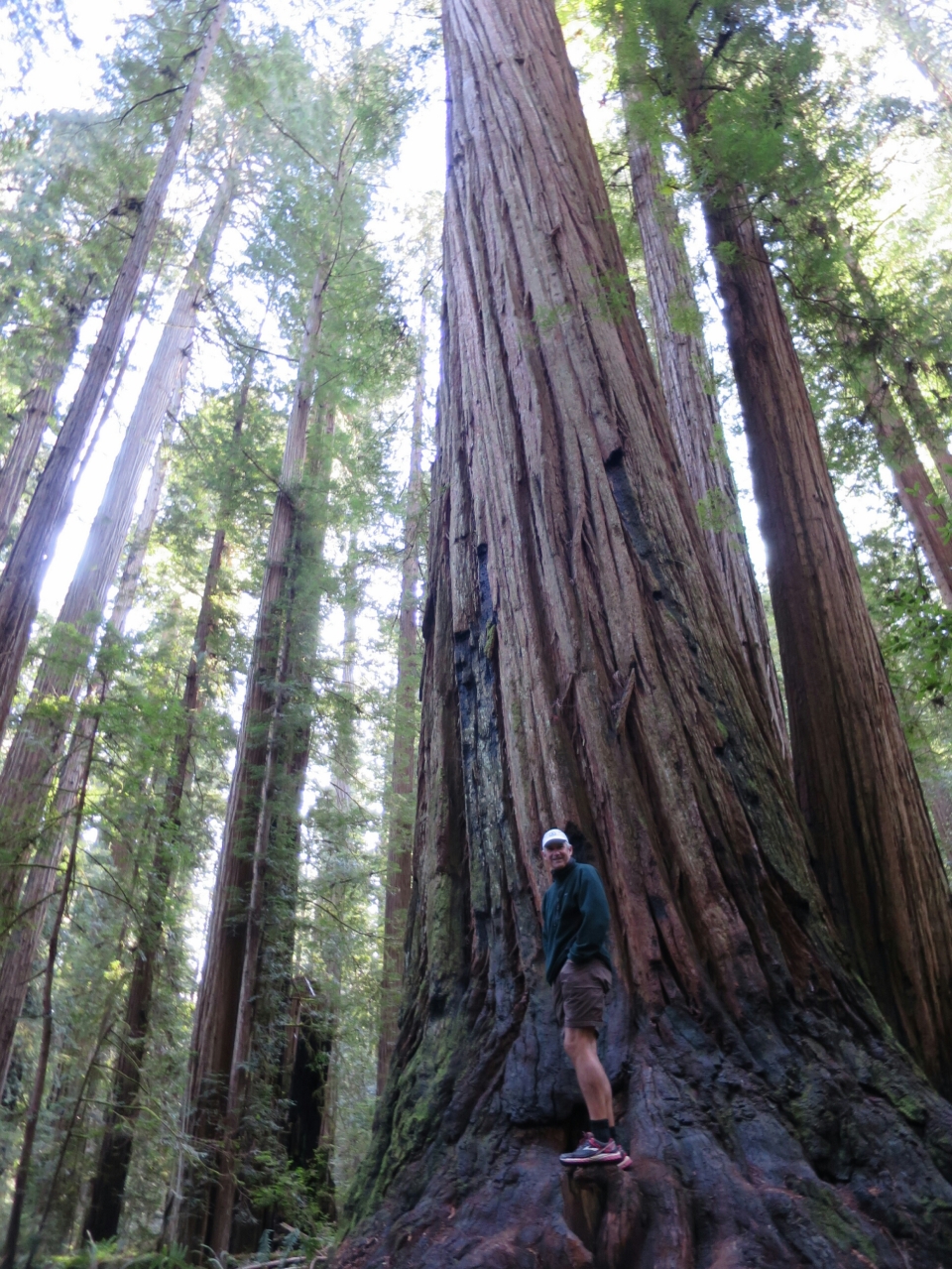 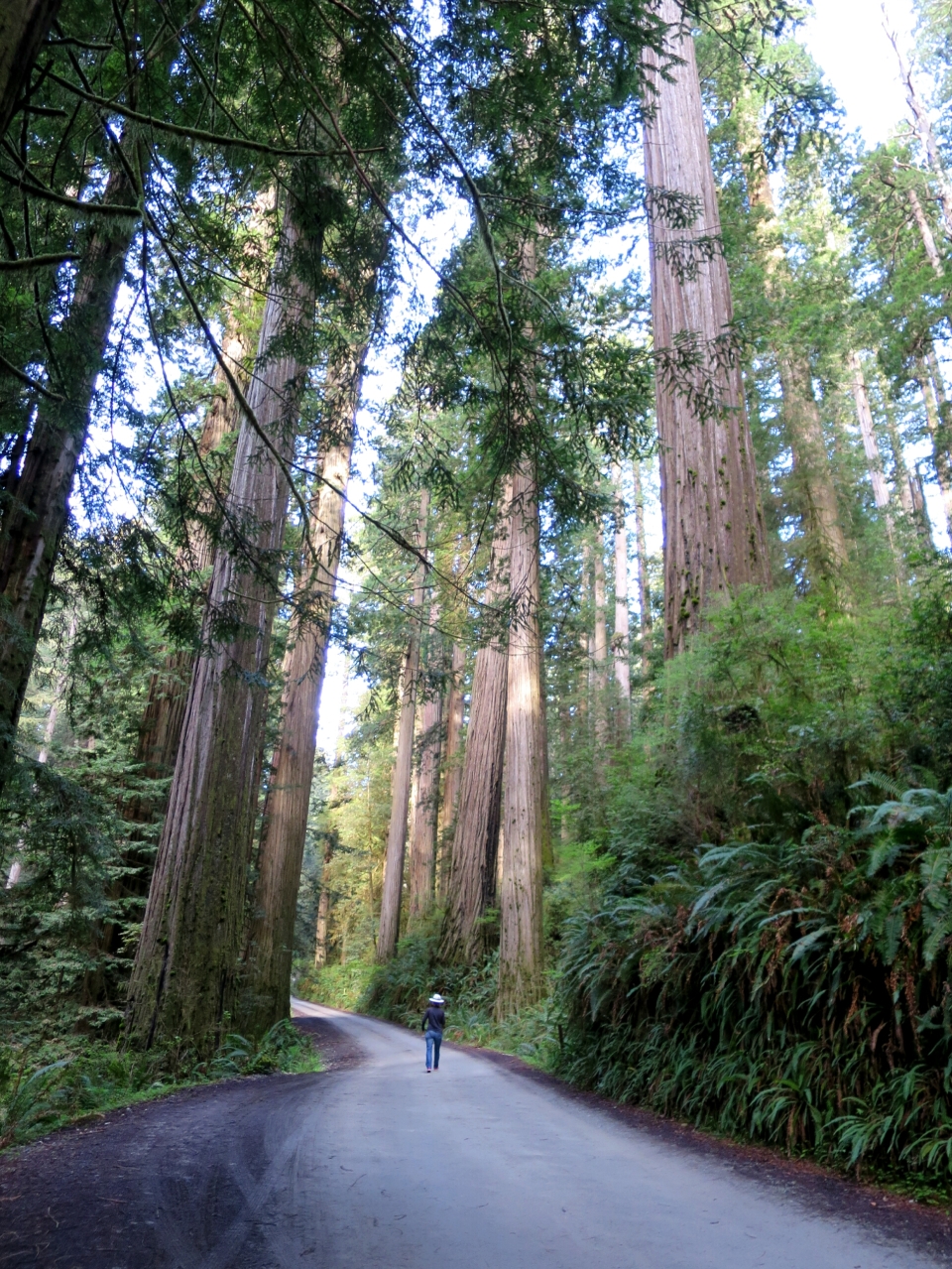 ← WHAT DOES A GIRL TAKE INTO THE WOODS
UNDER CONTROL →