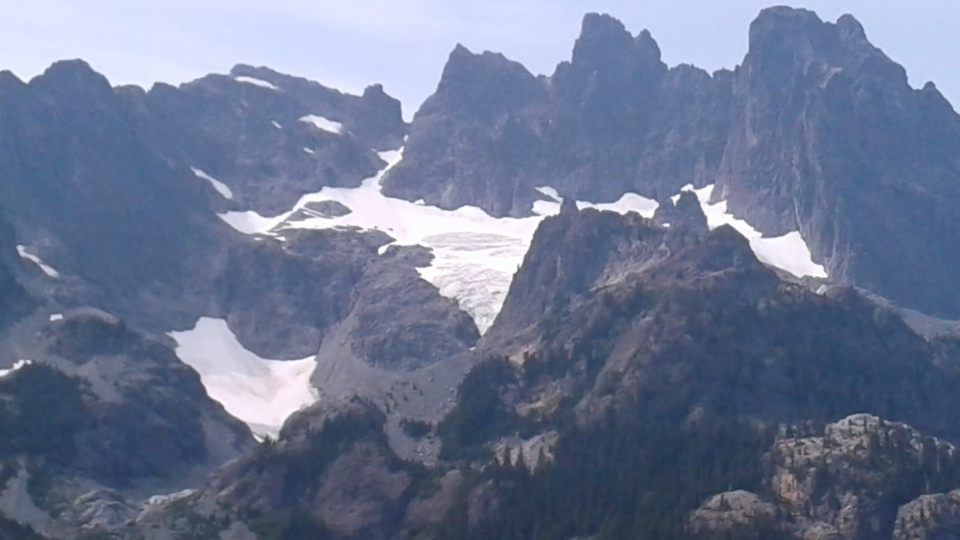 I was packed up and ready to hit the trail at 6am and I noticed that the person in the other tent at the site was also up and having her morning coffee. So I went over to apologize for the lateness of my arrival and that I hope I didn’t disturb her too much. She was very gracious and said that she was up reading and that it was no bother at all.

The trail continued through forest which was quite pleasant until it came to the first of a couple of river crossings, that were listed as being potentially dangerous. But after some of the rivers that we crossed in the Sierras and in Yosemite, these were quite benign.

A bit further up the trail was a guy who had just left camp and was ready to start his hike for the day. He had walked the Appalachian Trail about 20 years ago and had the trail name of Patience. We ended up walking together and chatting  for most of the day. Patience has a great story about how he met his wife. While doing the Appalachian trail he arrived in a small town and the hostel had closed for the season. So he went to the outdoor store to see  if they knew of anywhere he could stay. A lady In the store at the time said he could stay at her place and 20 years later they are still together.
In the early afternoon the promised rain finally arrived and the mountains and scenery were socked in by cloud. 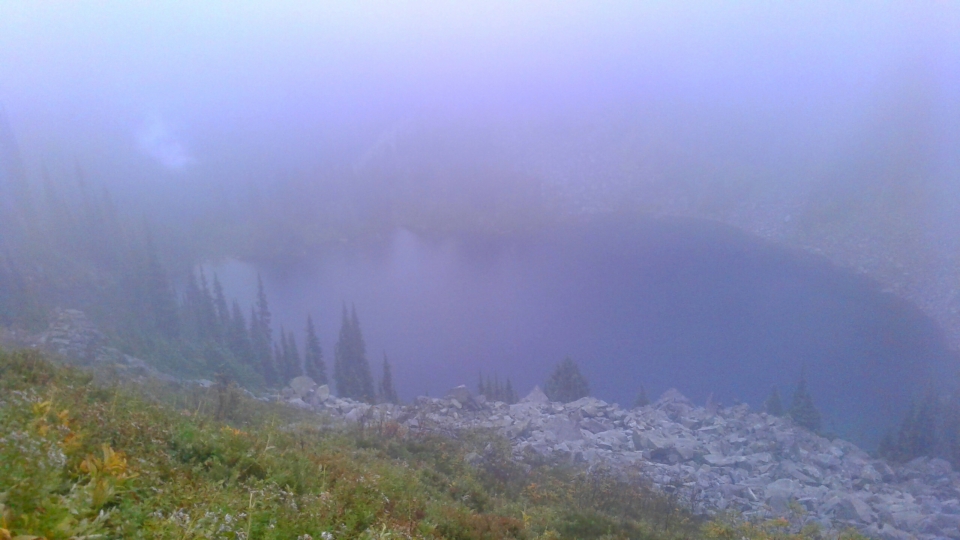 Patience was going to camp at Glacier Lake and I was hoping to do a few more miles. So we traded email addresses and hope to catch up sometime in the future.

I put on my rain pants as the vegetation was now quite wet. It was a long slow grind up the hill with a large number of switchbacks. At the top was a nice campsite and I thought if I have a phone signal I will stay, but alas there was no phone signal and so I continued another mile to camp near a seasonal creek. The rain has been tinkling on the tent and the wind seems to come in gusts from time to time but the tent is keeping me dry. 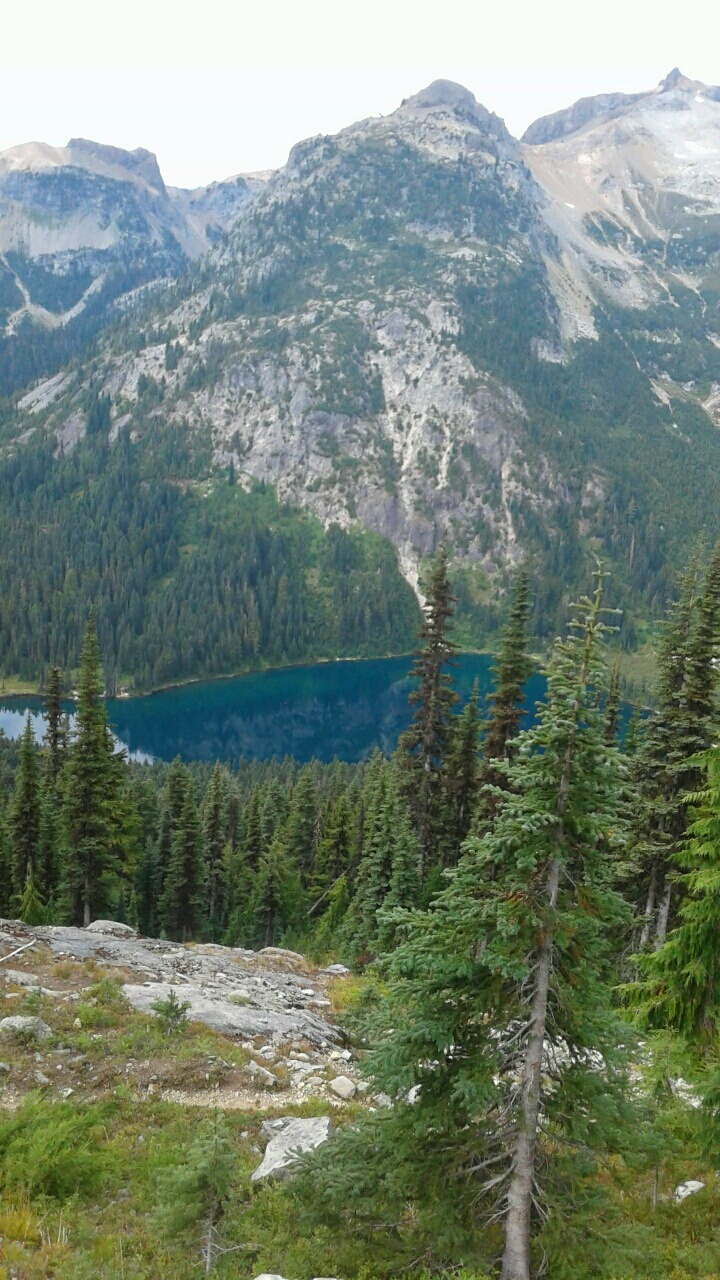 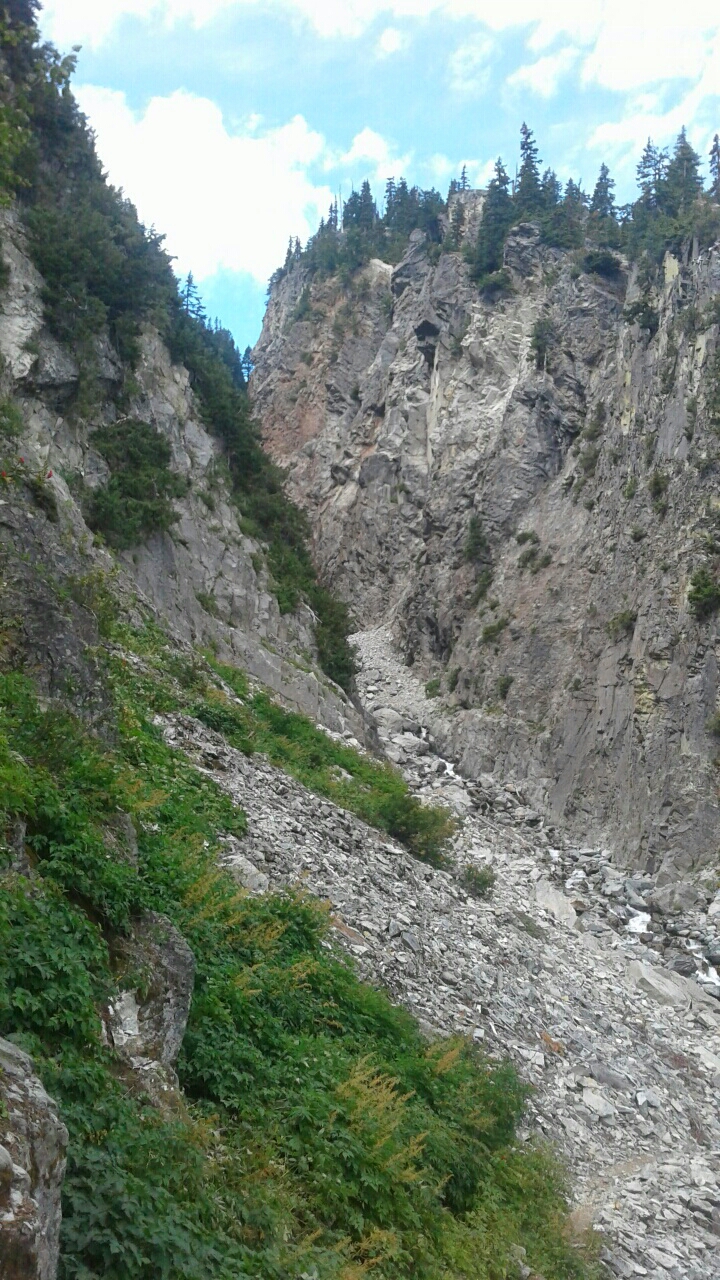 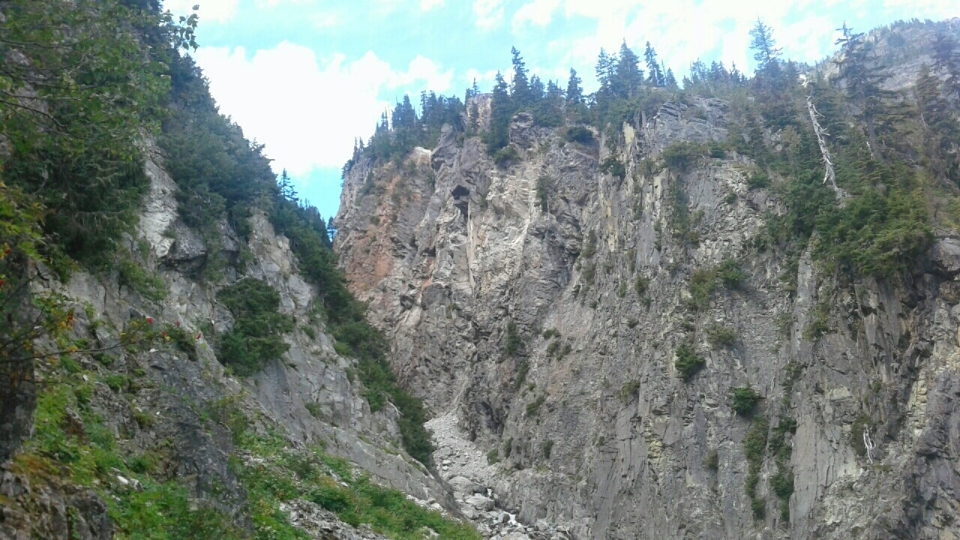 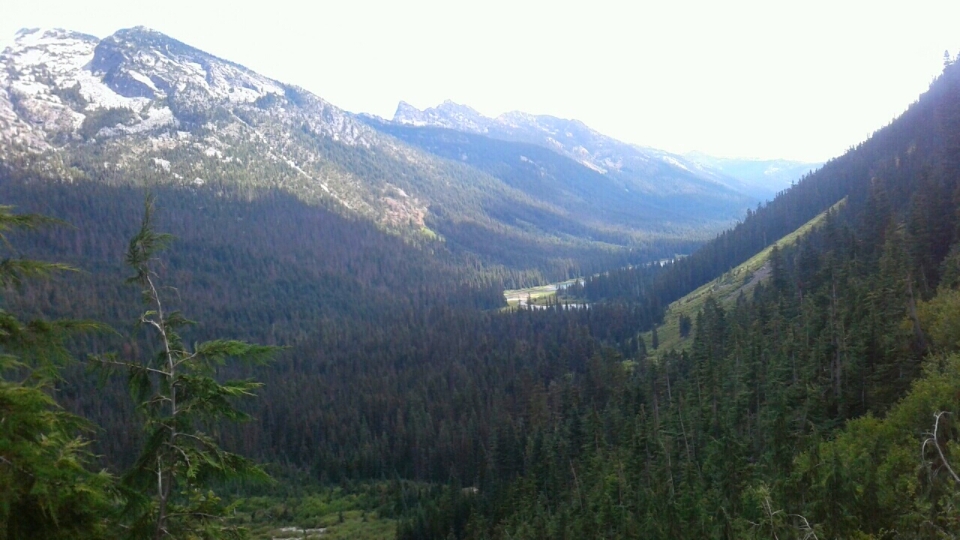 2 thoughts on “RAIN HAS ARRIVED”