I had set up my tent in a stand of trees last night which meant the light did not penetrate do instead of being up before the birds, the birds woke me up.

Upon entering the Goat Wilderness Area, the trail passed numerous lakes and was mainly in forest. Then all of a sudden Mount Rainer would appear. When I would try to take a photo with the phone camera, it would not show up in the photos. I am already looking forward to Corky’s photos of this section of the trail next year.

I had lunch near a seasonal stream which was barely flowing. A couple came along and it turned out to be Jake and his girlfriend Martha.  I last saw Jake at about mile 400 ago at Acton KIA. So it was lovely to catch up. Martha also gave me a tip, when looking for goats or big horn sheep look for white rocks which move high on the slopes. Surprisingly enough I saw some goats right on dusk and reasonable close. I think they must have been thinking what’s this lunatic doing up here when the sun is going down. 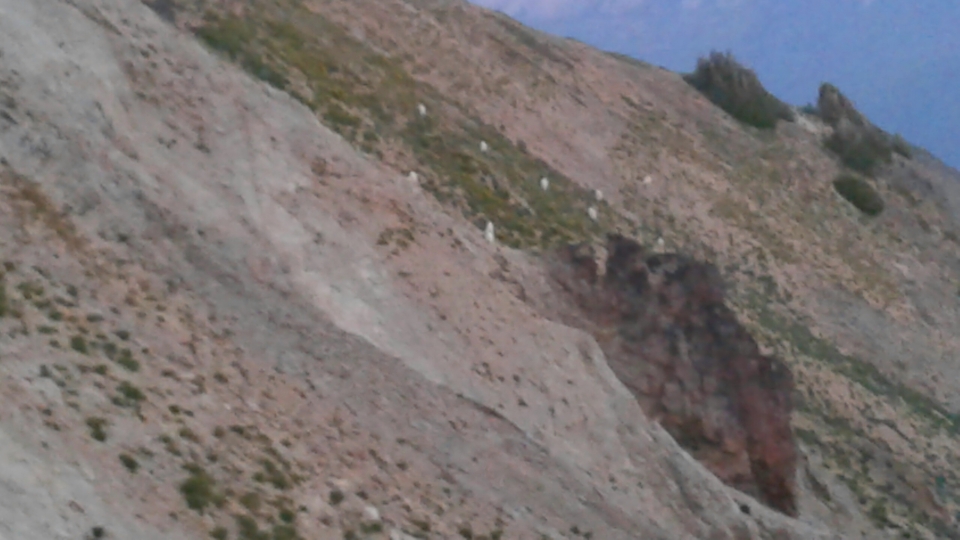 The trail led through the Yakama Indian Reservation which was a beautiful valley with waterfalls and an unusual rock formation. It was like columns of rock laid on their side to build a high wall. As I was approaching this area I could hear some beautiful chanting and singing. It was a girl walking  her dog and she was singing at full volume. We exchanged pleasantries and I told her how magical it sounded as I approached and that I didn’t want to interrupt. I continued the climb to Cispus Pass, she continued to sing adding  so richly to my  enjoyment. A magical experience in an amazing setting.

The path down from Cispus Pass crossed numerous creeks and a waterfall before beginning to climb again. There were quite a lot of locals out for short 3 to 4 day hikes.
The trail went up to the Old Snowy Alternate which surprisingly had little snow on it. It is a loop which adds about 0.2 miles to the PCT but is quite spectacular as you are basically ridge walking a knife edge of a trail and so is quite challenging. Someone heading South mentioned that a hiker who took the regular PCT route slipped on a steep snowbank and and slid down the slope about 50 yard resulting in significant injuries.

The other challenge on the Old Snowy Alternate was that the sun was setting which made for spectacular photos but it was not a place I wanted to navigate in the dark, especially as the batteries in the head torch are almost gone. As the sun set and the going was getting a little uncomfortable there to my right appeared a campsite, just what was needed.

I am about 16.5 miles from the Cracker Barrel Store at Whites Pass which I will make tomorrow a little after lunch to pick up my next resupply package and hopefully I will be able to get a chocolate milkshake. 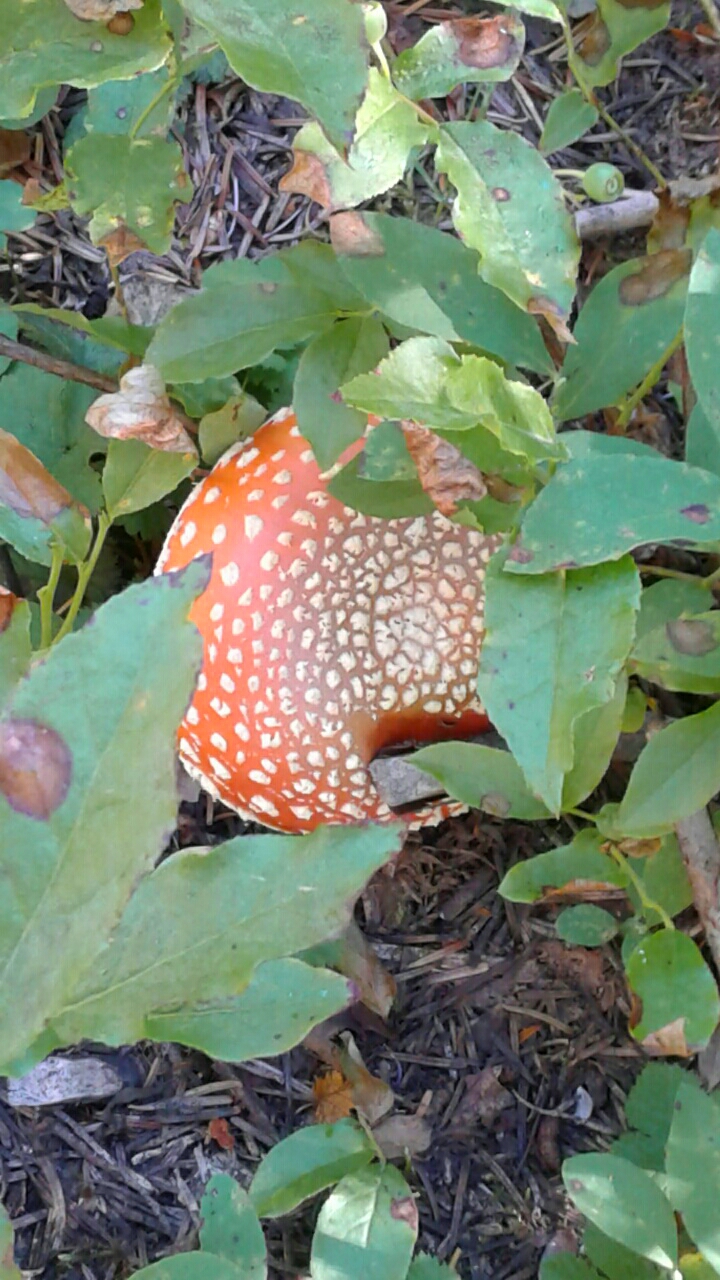 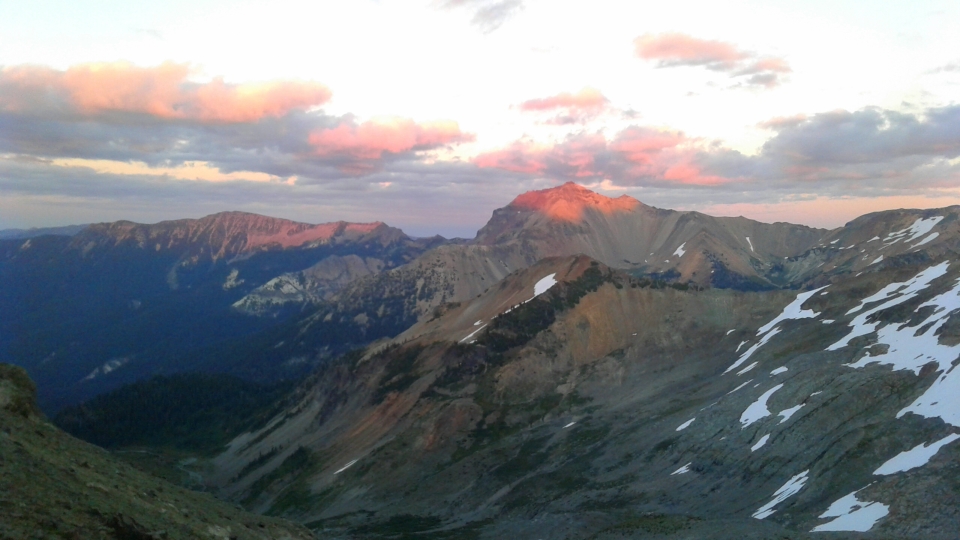