The day of Hammers departure to get back on the trail has arrived. It feels so strange to be parting after spending so much time  together on the trail. Although a lot of the time we were hiking the PCT we were together and yet alone. It sounds odd but we would hike alone for long stretches of time absorbed in our own thoughts and musings. So it may not be so strange for him to hike alone.

Hammer  had just a small task to do before he was set  footloose on the PCT and that was to deliver me to Sisters where I will be until I can get off the crutches and start weighbearing in just the moon-boot. I will also be able to meet up with Hammer as he comes through this area on his way through Oregon.

I am staying a bit out of Sisters at Black Butte Ranch as a guest of Dana and Stephen.  We met Dana and Stephen a few days after starting out on the PCT. Dana is section hiking the last stretch of the Oregon section of the PCT. 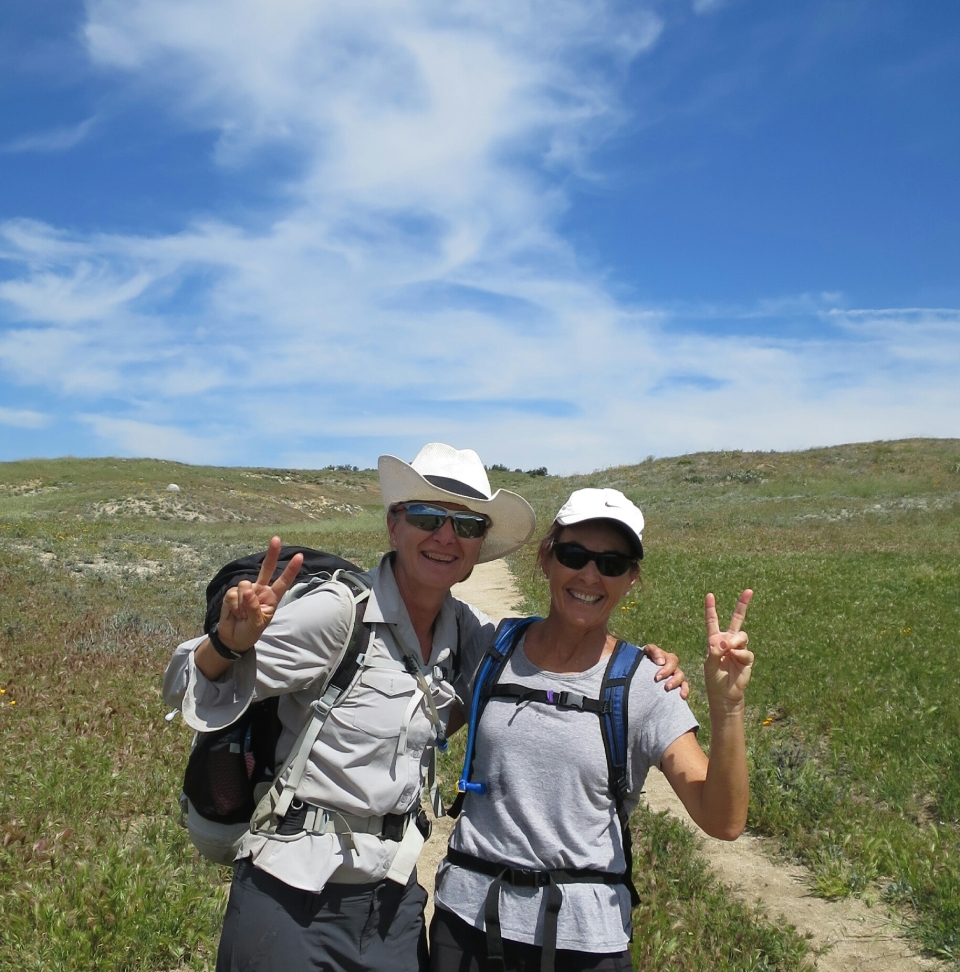 On the PCT near Warner Springs

Very generously Dana and Stephen have given me a beautiful space, a place where I can I can continue to rehabilitate the ankle injury and also to reflect on the past 3 months on the PCT. I am deeply humbled by such generosity. 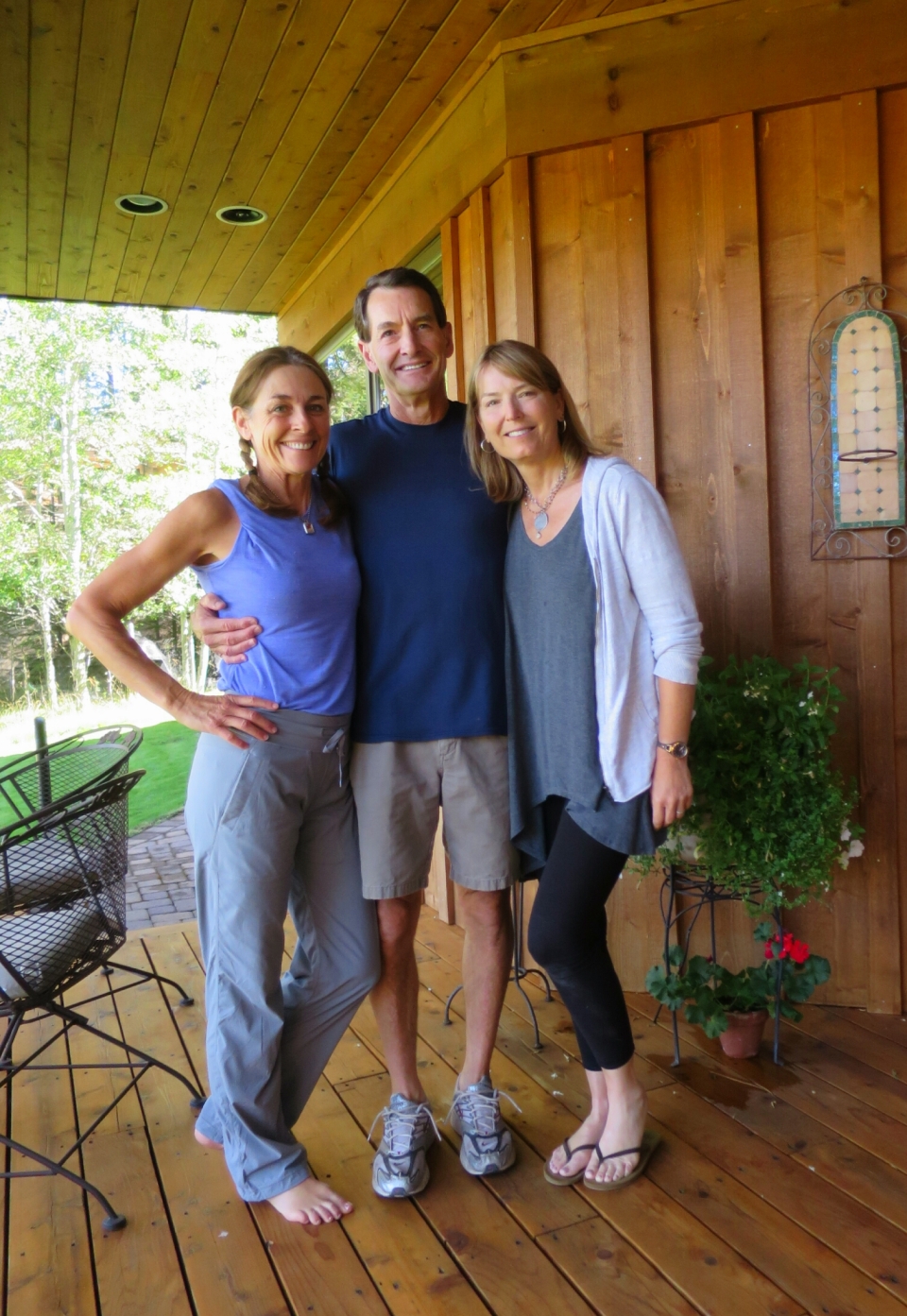 Dana, Stephen and their friend Anne who hiked a section of the PCT in Oregon.

After leaving me at Sisters, Hammer made it back to Ashland before dark and will be back on trail tomorrow morning.

← SPOILT IN SALEM
BACK ON TRAIL →

14 thoughts on “TRANSITION TO CENTRAL OREGON ”