HAMMERTIME # 3 HISTORY OF THE PCT 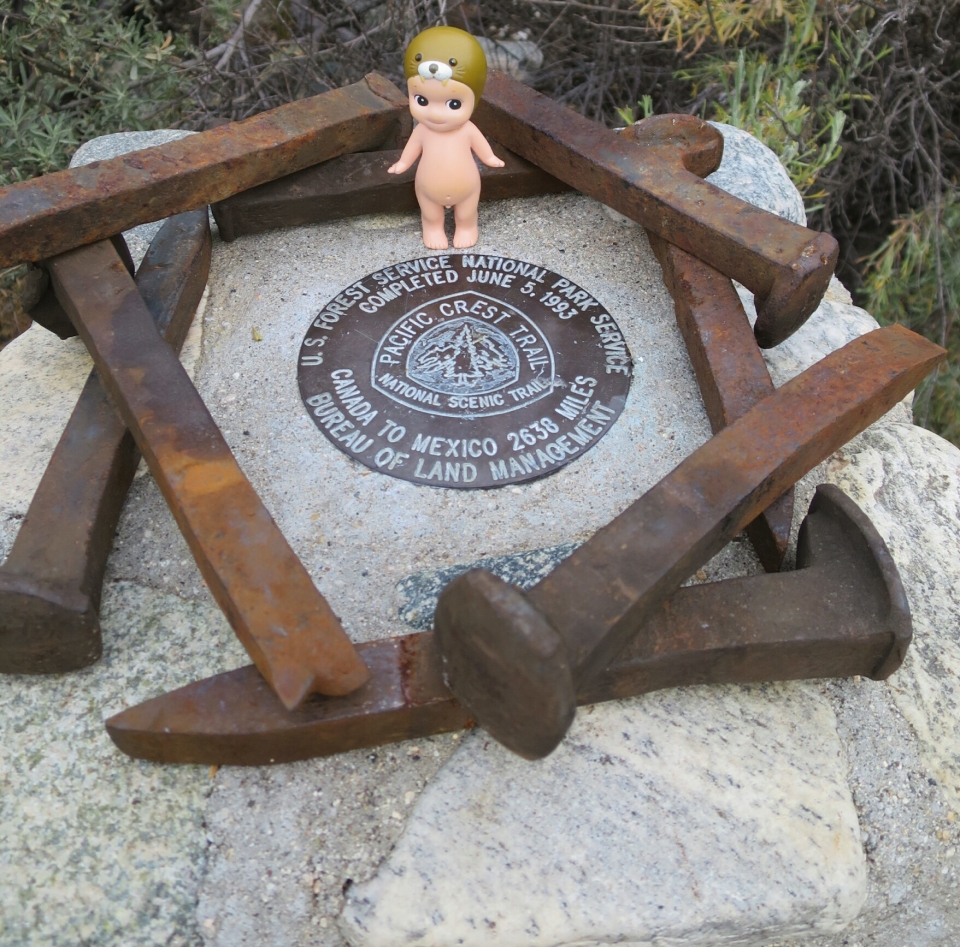 This is a bit like the drunk history program on television. If you haven’t seen it, the program has drunk people narrating their version of historical events with actors playing out the narrative.So while I am not drunk this is my version of the history of the PCT and it may contain some inaccuracies.
I look forward to reading Barney “Scout” Mann’s  book on the history of the PCT. It is due out in October which will have a great deal more detail and will be a definitive version. For now apologies to Scout.

There are many trails through National Parks and National Forests of Western United States. But I believe the first person to try to link up the existing trails as one continous journey between Mexico and Canada was an 18 year old school student  Eric Ryback. In  1970 he had just finished high school and was looking for a challenge. He set out to hike border to border by apparently linking up some of the existing trails and walking some roads. There were few opportunities for food resupply along the way and he subsisted on limited food rations and hunting and fishing.  He wrote a book about his adventure which I know has inspired many to follow in his footsteps.

The formal declaration of the trail occurred on the late 10960’s.  The final linking of the whole Pacific Crest Trail was completed in 1993 as a continuous ribbon of trail from Campo on the Mexican border to Manning Park on the Canadian border. A distance of about 2650 miles or there about. It is a hiking and equestrian trail only and so the grade of the trail is quite moderate to accommodate horses. This means a steep hill will have many switchbacks.

This year it is believed that as many as 4,500 have started the trail. The estimated success rate in completing the PCT has been about 40% in the past.

The trail is admistered by the Pacific Crest Trail Association.  They organise volunteer groups who do a phenomenal job on trail maintenance. They also manage the permitting  system to try and avoid overcrowding on the trail.

I have run to the limit of my knowledge at this point but if interested would encourage you to buy Barney Mann’s book which is due out in October. Scout is not only a great bloke but he has hiked the PCT and has a great love for the trail. 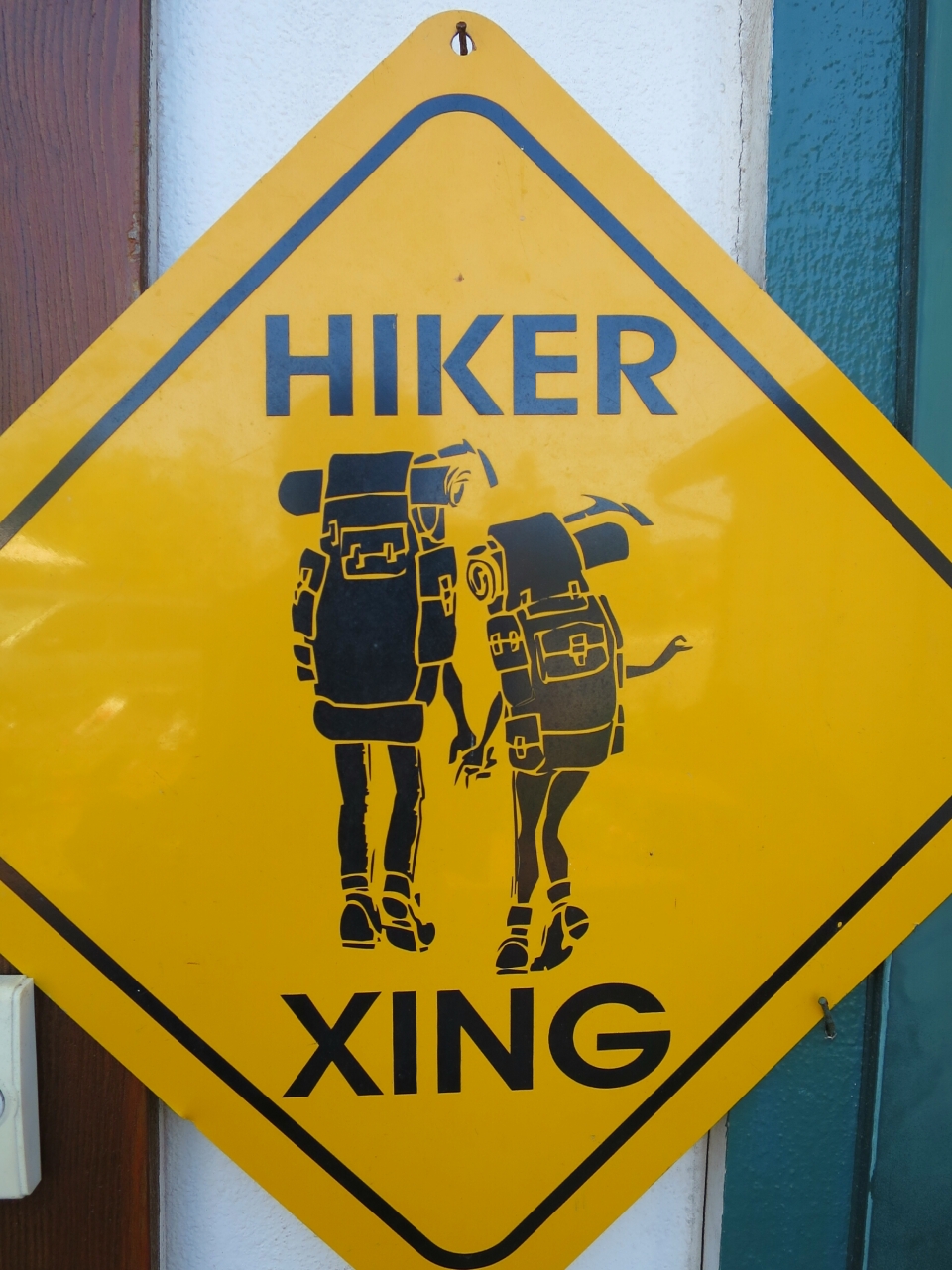 ← HAMMERTIME #2 -AN ELEMENT OF LUCK
SPOILT IN SALEM →

2 thoughts on “HAMMERTIME # 3 HISTORY OF THE PCT”