Today was one of those PCT days that surprised and delighted. It was surprisingly cold most of the morning. We were at nearly 7,000 feet with a snow covered mountain nearby, so maybe the cold should not have been a surprise. And the beauty of the surrounding landscape also was also a surprise. We had not expected to be able to see so far. 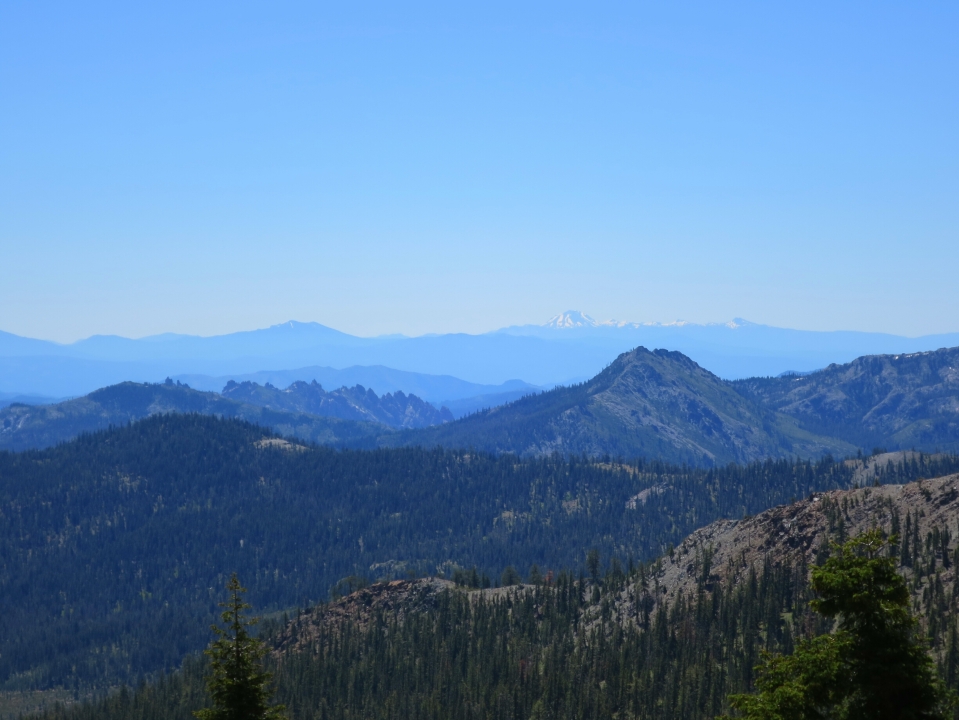 It hasn’t happened for a long time, but this morning we slept in. It was after 5am when I woke and realised that it was getting  light.  Arhh…we had great plans to start hiking early. But I guess our bodies were telling us something. I could have easily rolled over and gone back to sleep. 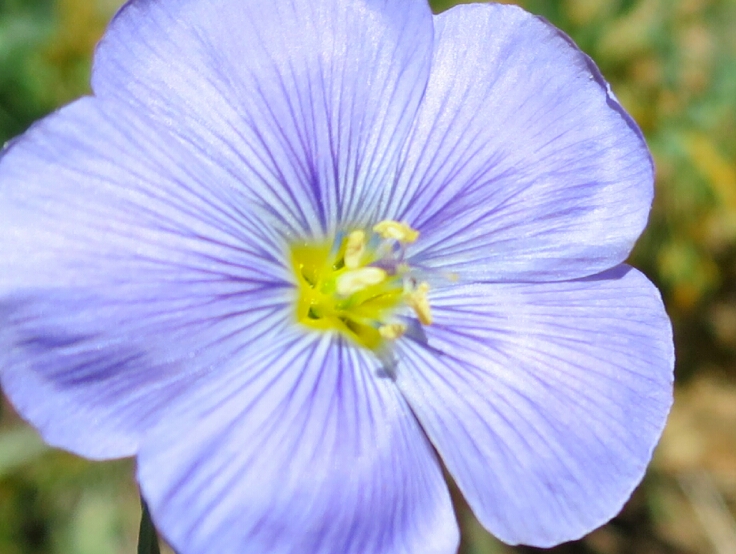 As it was cold, we did not linger.We had breakfast and were packed in record time. We hit the trail by 6am.  We hiked most of the morning on a ridgetop  exposed to a chilly wind. It was so cold we needed to wear our down jackets hiking.  But the views from the ridge were simply stunning. Mt Lassen and the Castle Crag were clearly  visible to the south with smaller mountain ranges in-between. And Mt Shasta kept popping into view to the north of us. Numerous lakes  dotted the near valleys.  Most of the morning we followed a ridge which seemed to wind it’s way around Mt Shasta.  Despite the cold wind it was a sensational start to the day. It was hard to know where to look. 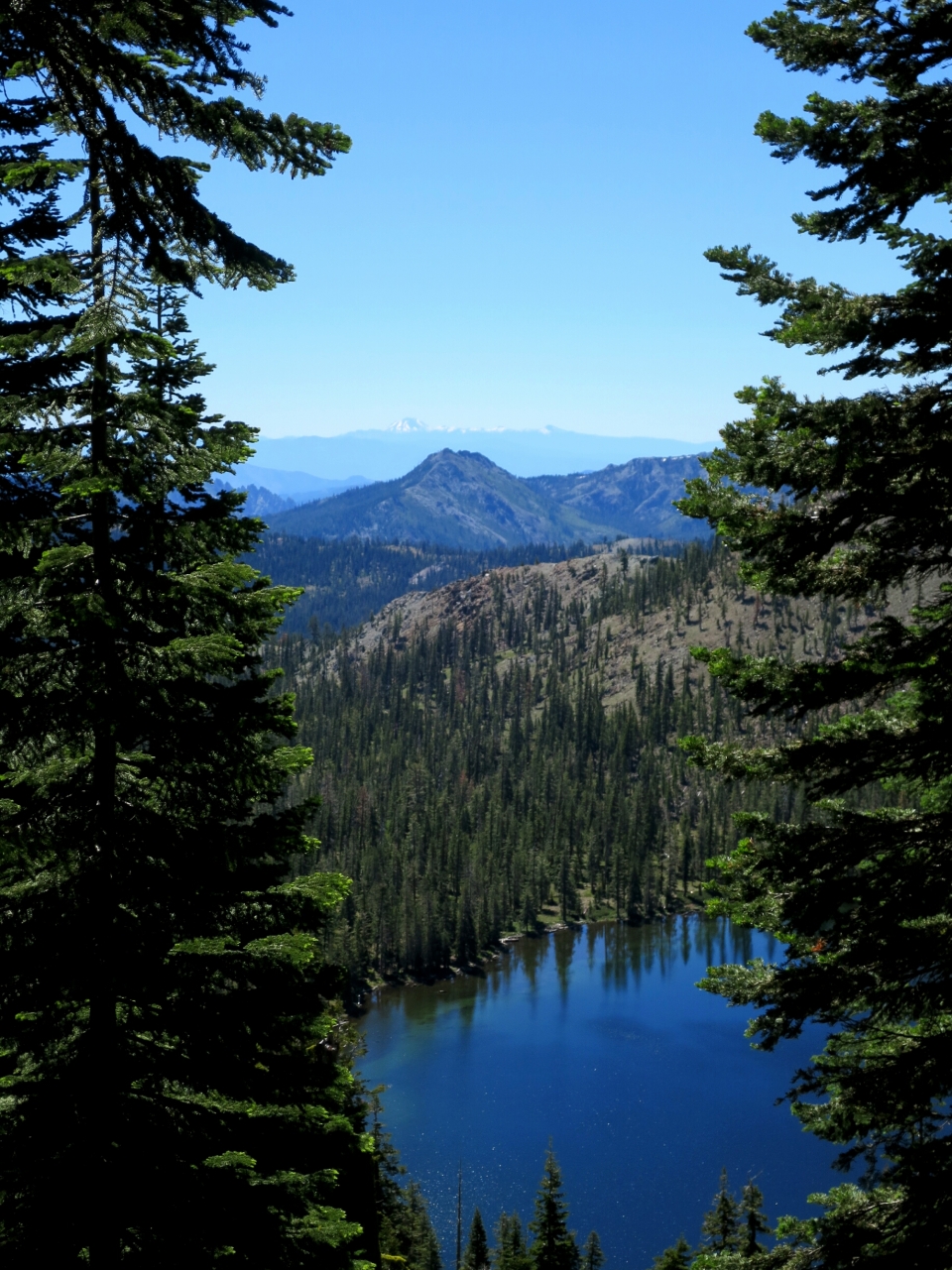 Castle Crags with Mt Lassen in the background

The wind eventually disappeared and a beautiful warm day followed as we headed away from  Mt Shasta.  Just at that point we turned a corner to see snow still on the ground and covering part of  the trail. Only a small section  but I am sure there will be a little bit more to come.

US is going metric

The trail was tough on my feet as it was rocky underfoot. Hammer sailed on over and seem to pick up speed as the day progressed. Otherwise the terrain was largely flat which made for easy hiking. We stopped early as there was a camp site nearby,  the next nearest one  was almost 6 miles away. This landscape is not suitable for camping  at random. Camping sites have been established along the trail and are indicated on our maps.

Newly born chipmunk wondering on the trail with eyes closed

4 thoughts on “A TOUCH MORE SNOW ”