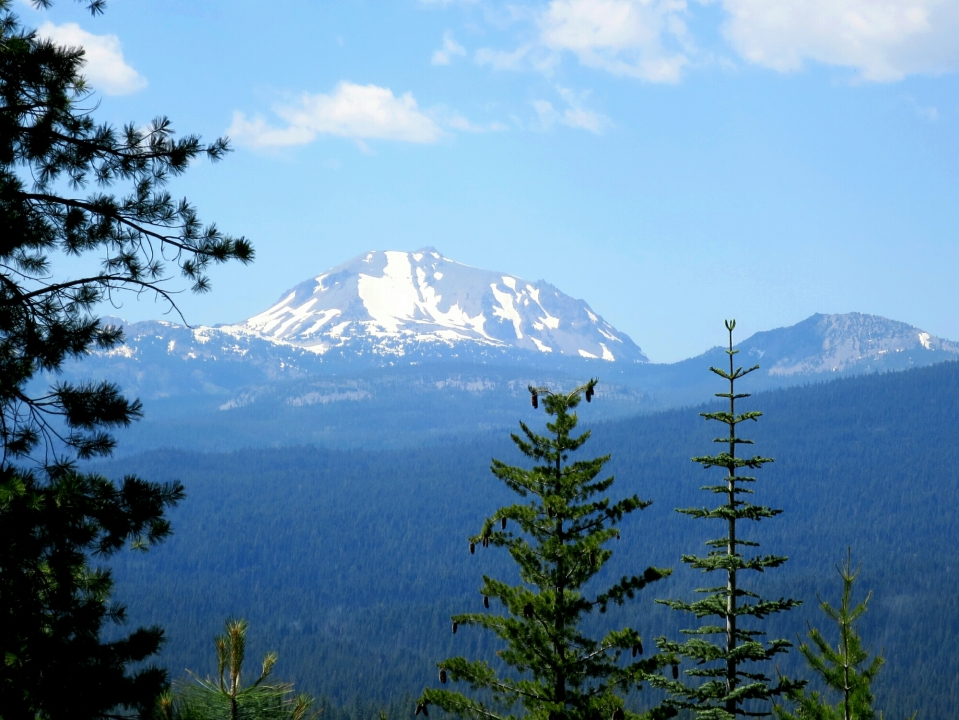 After a few long days in the heat and not a lot of sleep, this morning it was nice to wake up and not have to rush to pack up. It was so nice to make a cup if coffee and go back to bed. We stayed at the Antler Motel in Chester.  It is a nice family run motel, reasonably priced with great sized rooms. It is conveniently located across the road from the supermarket.  We were restored,   refreshed and resupplied for the next leg to Burney. We were ready to hit the trail but first we needed to have  a big brunch at the Kopper Kettle Cafe.

Our weight loss has slowed largely because we have been into towns more recently. If only the phone coverage was as reliable as hamburger and fries availability. Since Sierra City it has been frustrating to either have a signal or be in a town with WiFi but the signal has not been strong enough to do much with it. Therefore we are having to load multiple posts when we can. Hope that it does not cause blog update overload.  But that is the reality of travelling through relatively small communities and in remote areas.

Brunch at the Kopper Kettle Cafe really hit the spot. Hammer managed to squeeze in another chocolate milkshake. 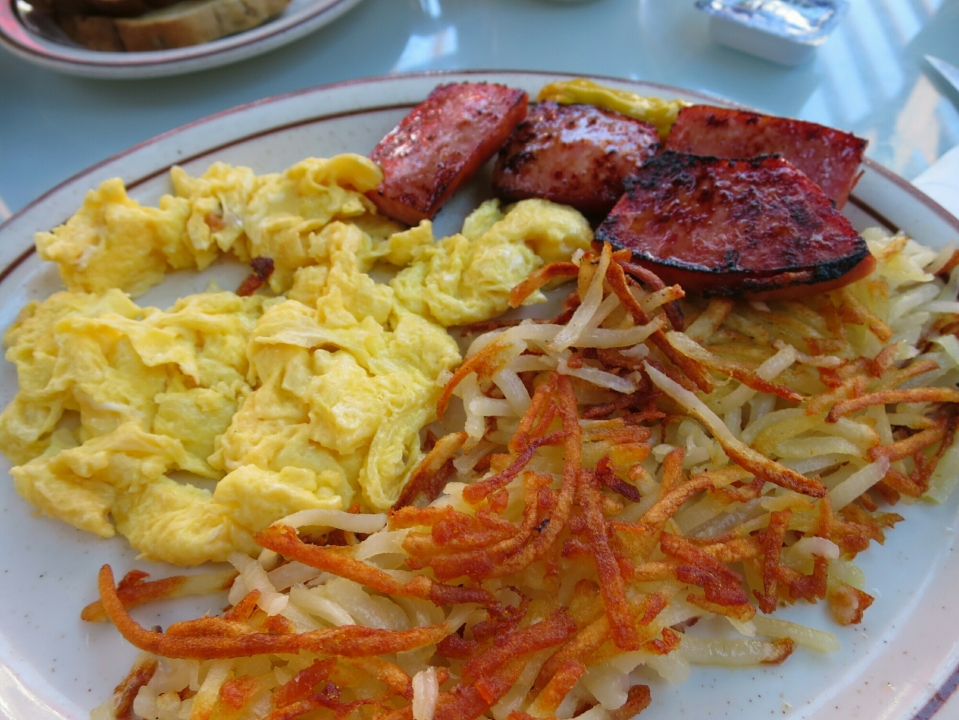 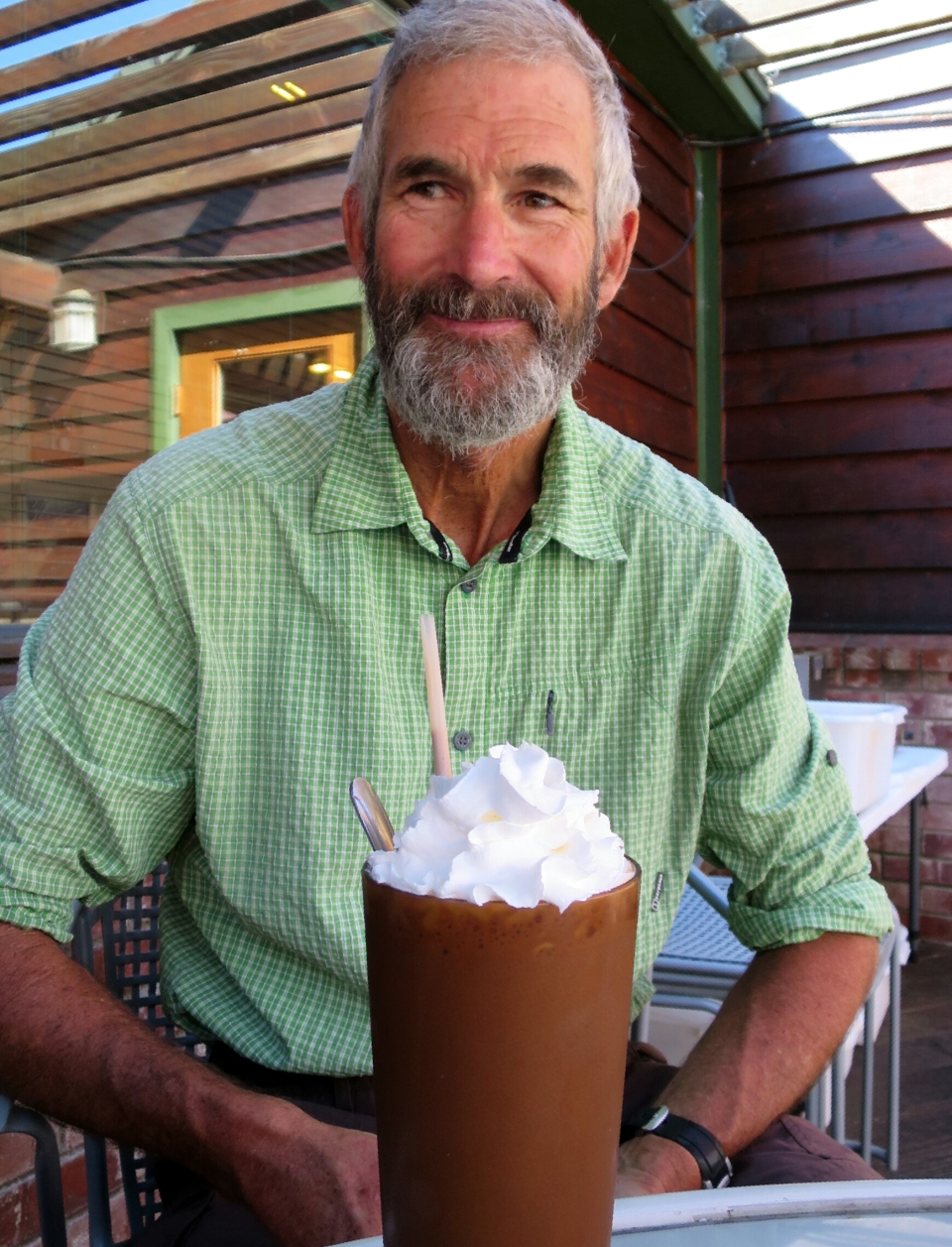 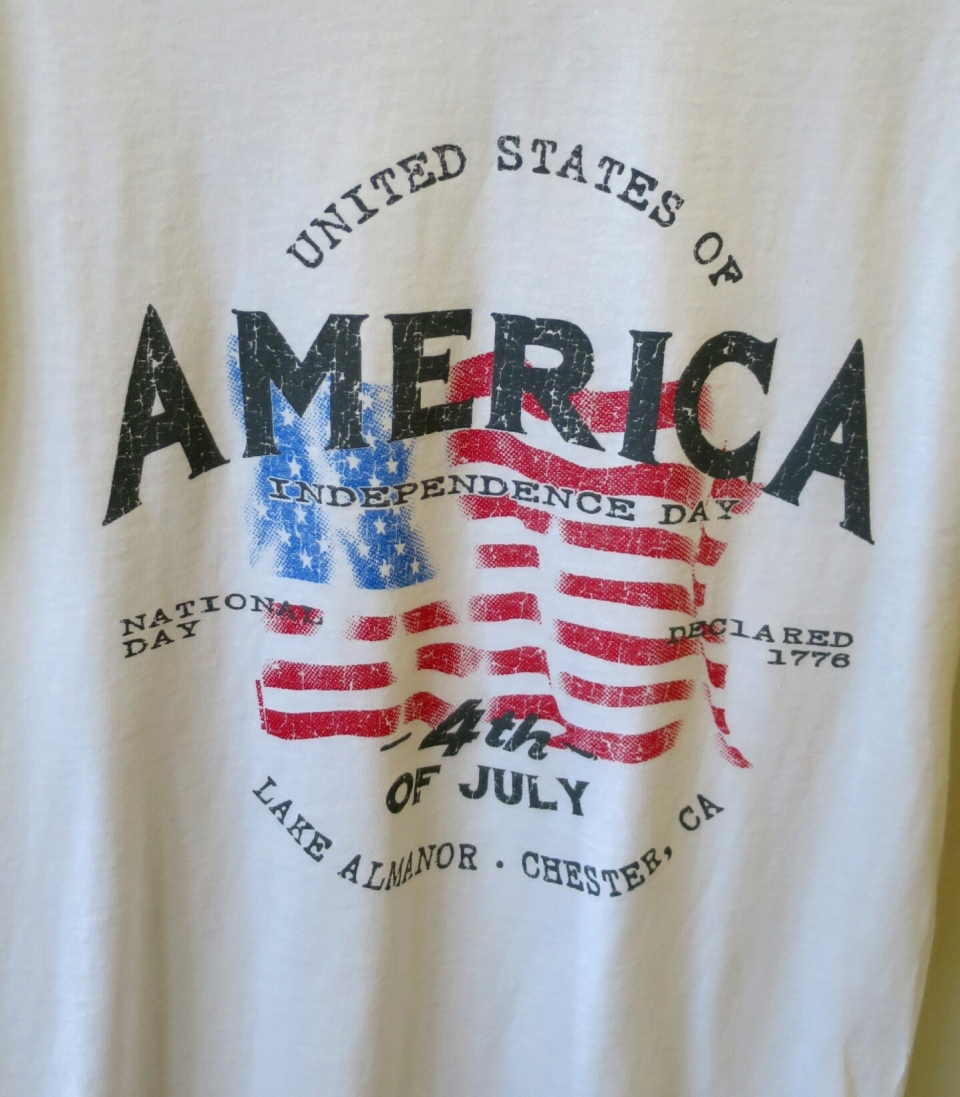 With our bellies groaning we finally left the motel just after 11 and headed outside the town’s commercial area to hitch a ride back to the trailhead.  It was nearly 10 minutes before a lovely couple, in what appeared to be a brand new pickup truck, stopped and offered us a ride. They were from the Bay area and were staying at their cabin in the Drakesbad valley for the Independence Day holiday weekend.   It was a hot day and the ride was greatly appreciated. They’ve hiked sections of the PCT  and their advice about upcoming sections was most welcomed.

We finally hit the trail at mid-day. Amazing how refreshed we felt today compared to yesterday when we arrived at the same spot,  a hiker cache known as Piper’s Mom cache.

It was hot and the forest felt like stepping into a laundromat, warm and steamy with a faint sweet smell.  The early sections of the trail passed through logged forest much like yesterday.  Lucky it was almost the holiday weekend and active logging was not occurring despite the warning signs. 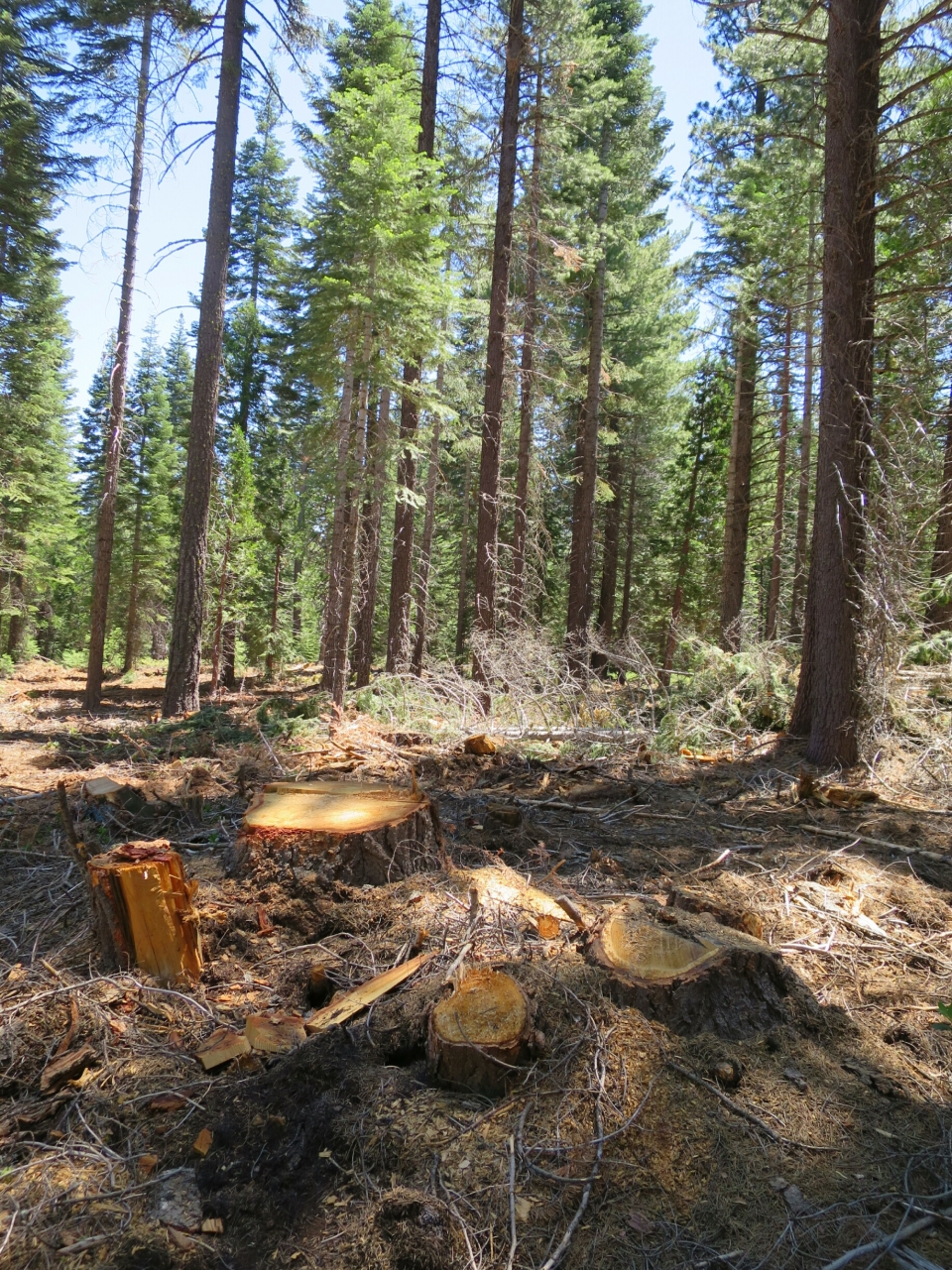 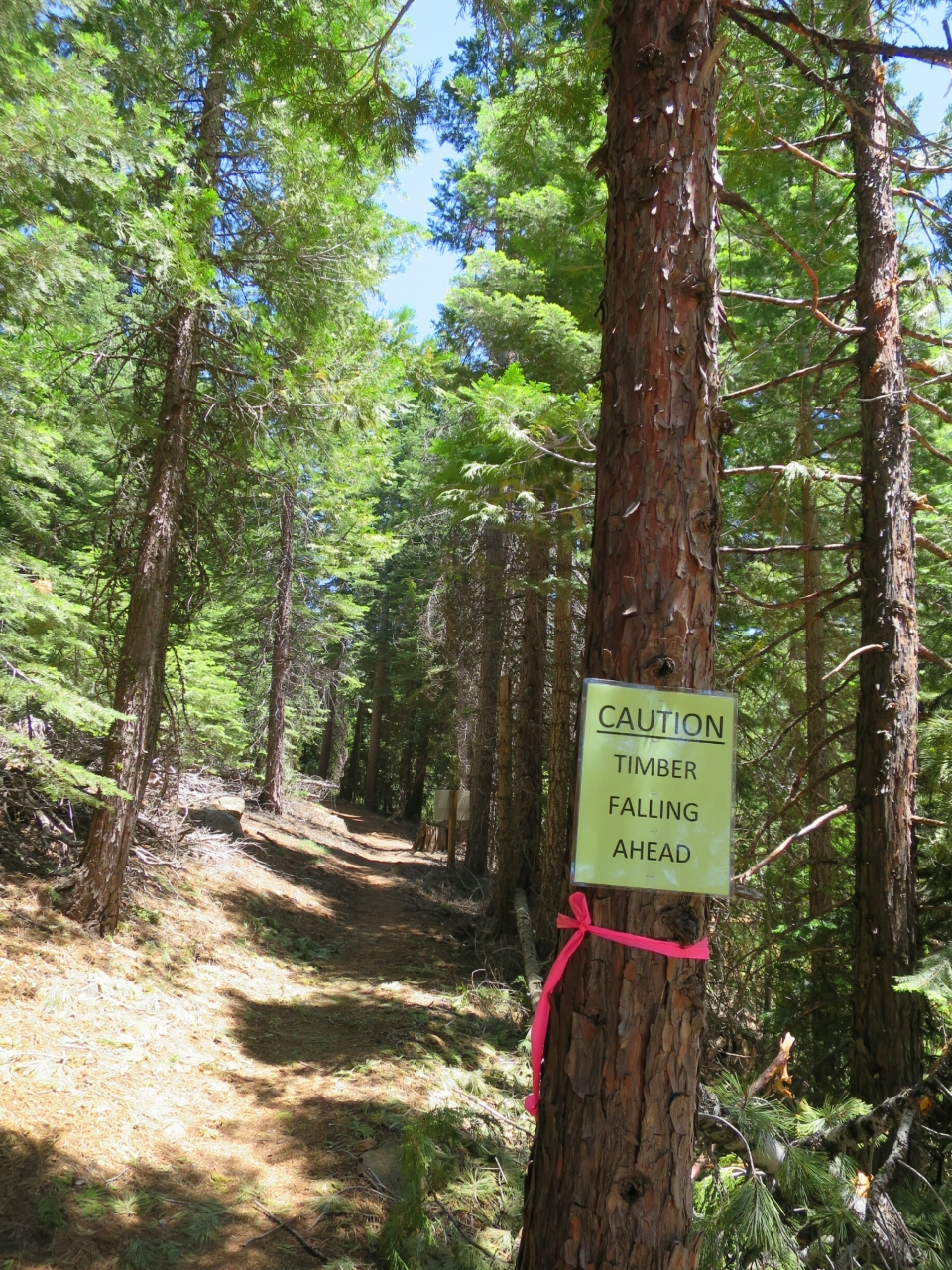 It was almost towards the end of the day that we reached Mt Lassen Volcanic Park. So nice to be back in a natural and diverse habitat. 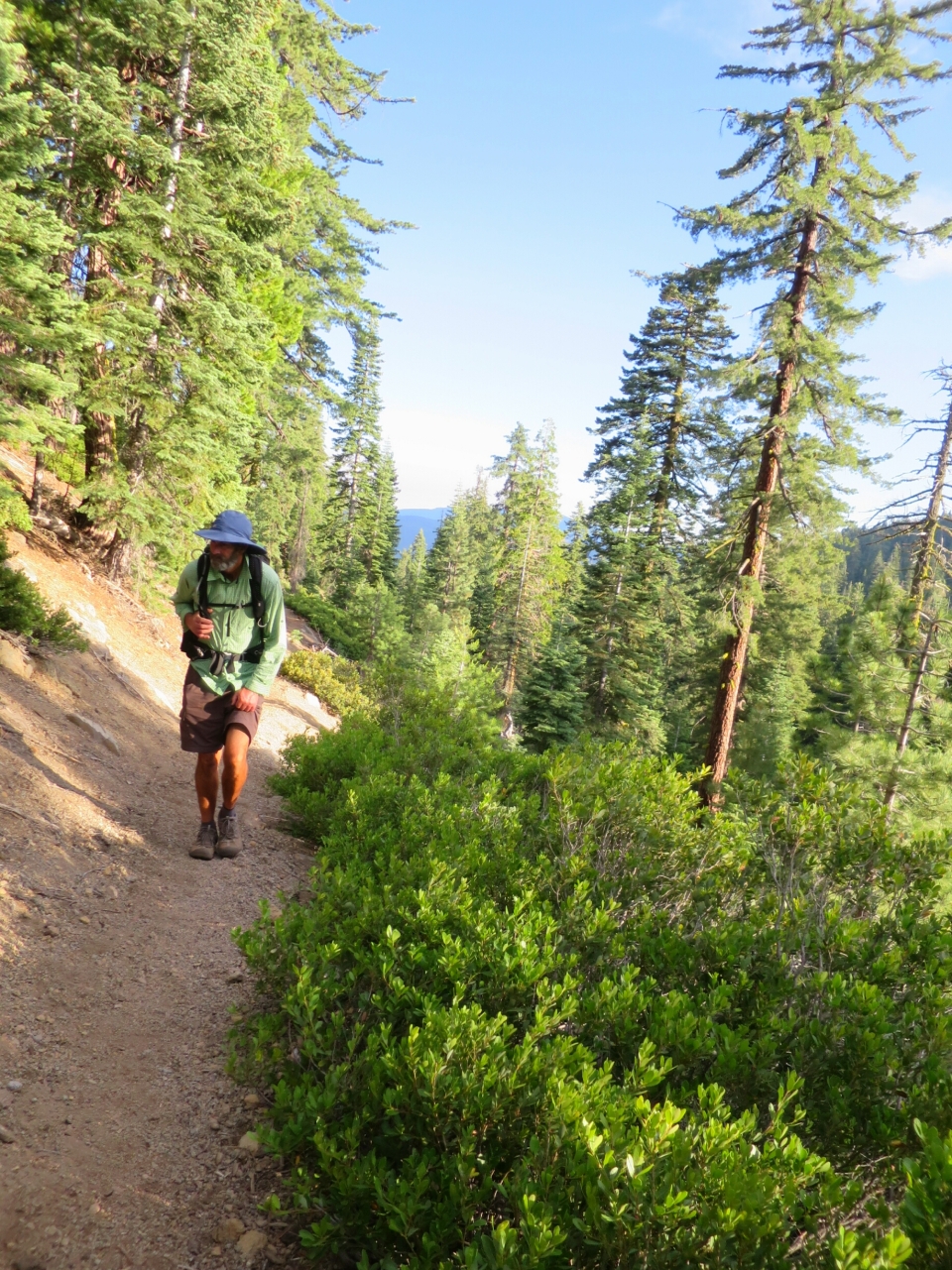 Nice to be in Mt Lassen Volcanic Park 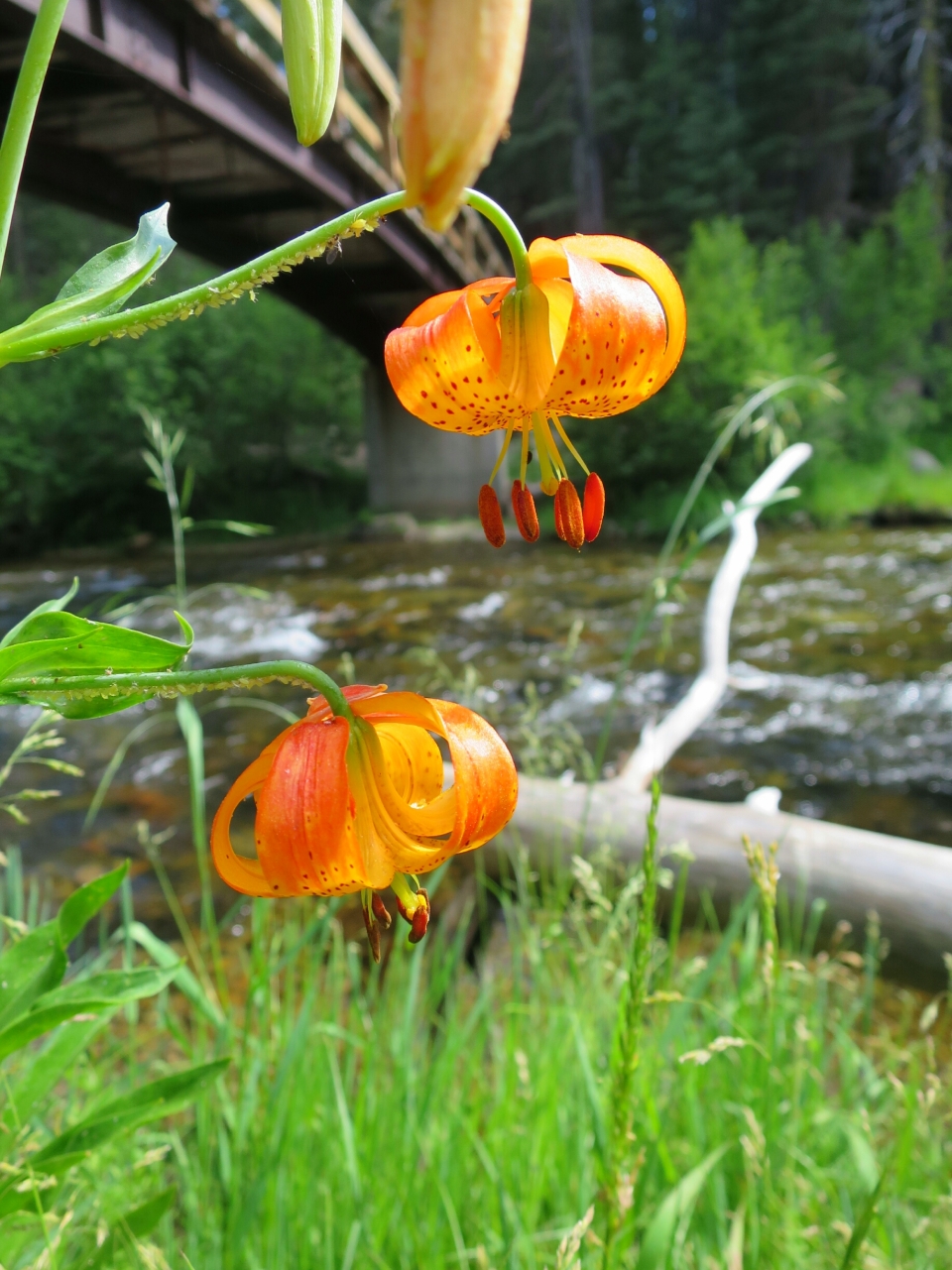 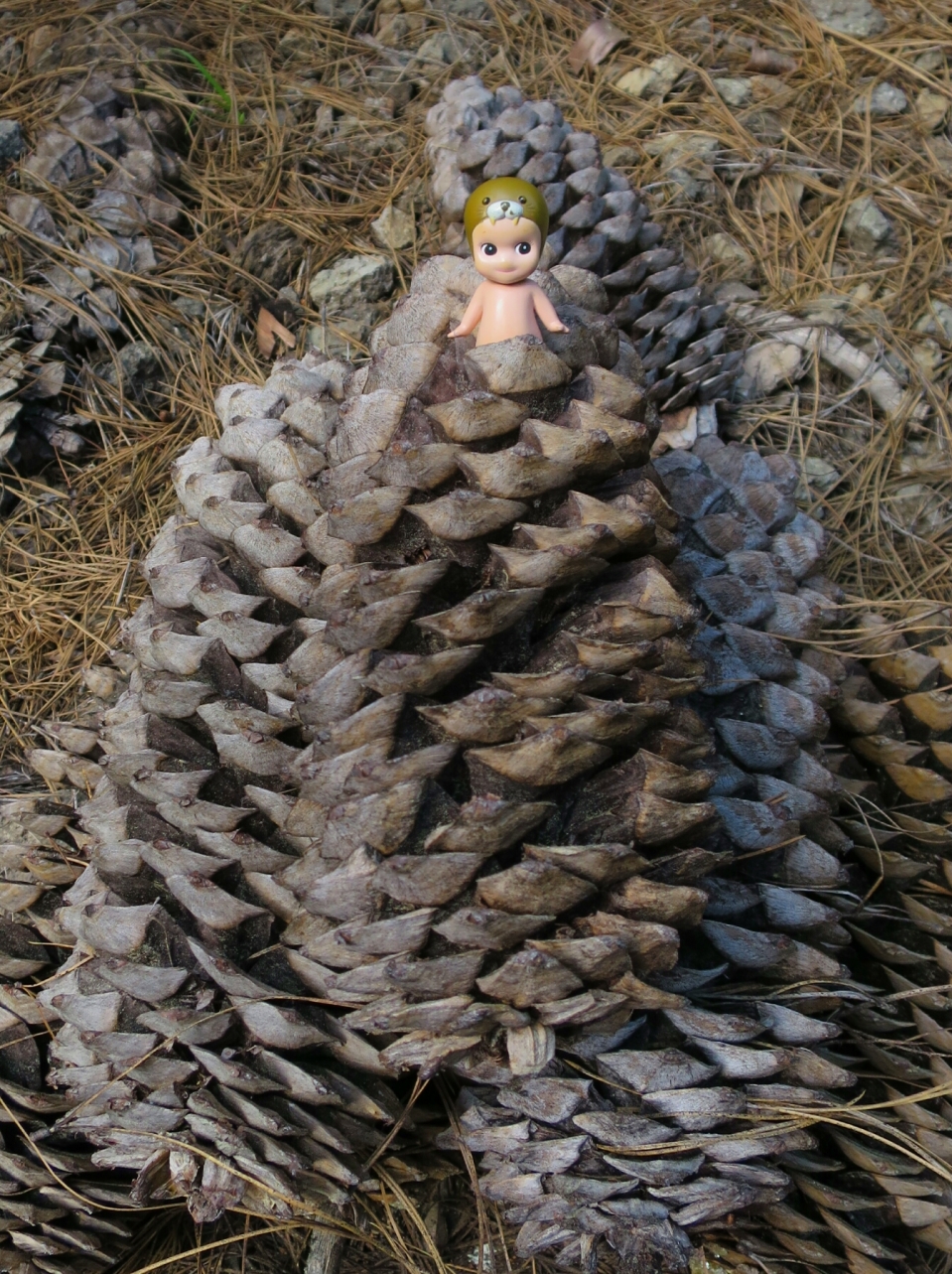 Lou-Seal playing with the huge pinecones while waiting for Hammer to catch up. 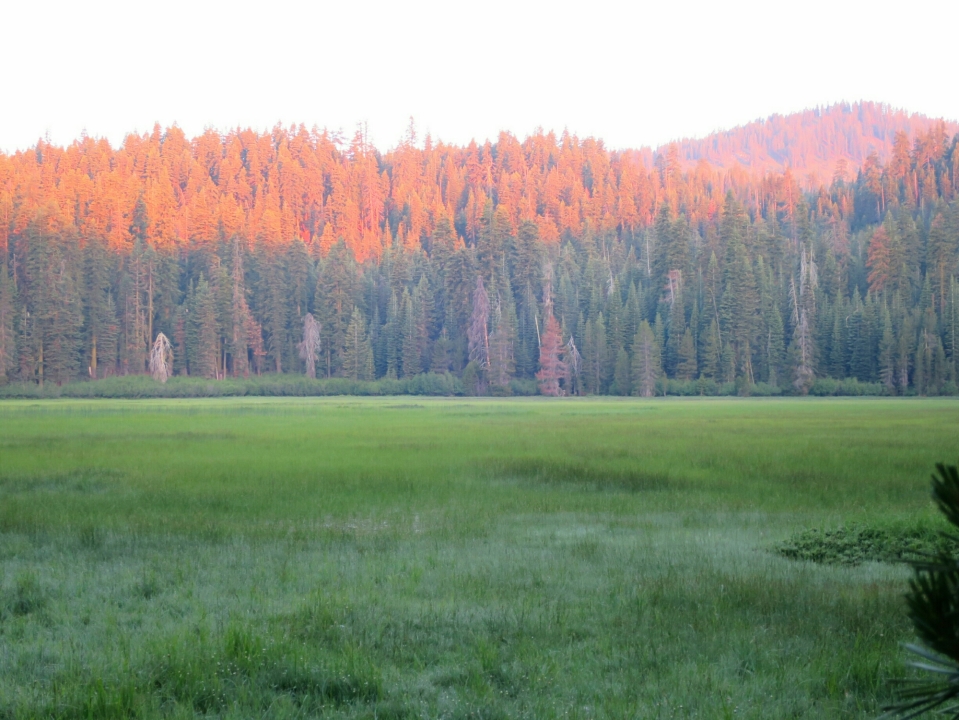 Up until today Hammer and I had differing strategies for dealing with the bloodsuckers. My preferred way was to cover up as much of my skin as possible, despite the heat, and sacrifice a bit of blood for any that got a bite. As long as I did not scratch, the irritation of the bite did not last.  Hammer on the other hand took to full chemical warfare on the bloodthirsty suckers. Today I gave in and sprayed. The mosquitos were hungry, there were thousands and they were biting through clothing. As we were setting up camp the mosquitos were joined by gnats. These are the sneakiest and nastiest bloodsucking insects I’ve ever seen.  We should have hiked on but it was getting  late and the next campsites was 3.7 miles away at the Warner Valley Campground. And being a holiday weekend we thought it may have been crowded.

← INTO CHESTER
BEAT BY THE HEAT →