Twenty four of us gathered over the weekend  in the Hunter Valley  for the UNSW Dive Club Fluffers Wine Tasting combined with my Randall’s 50th Year Tour of Excellence Dinner Party.

The accommodation at Bluebush Estate was located on Wilderness Rd, Lovedale. Hammer and I arrived late Friday just as the last of the light was disappearing and the clouds started rolling in.  I was hoping for a clear sky to do some star trail photography. 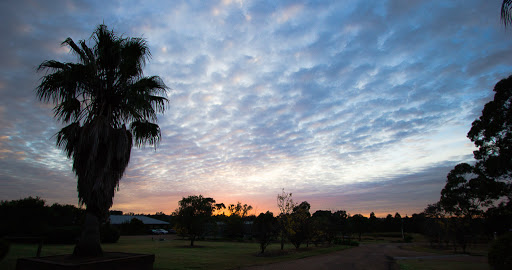 The next morning I went for a meander along Wilderness Road and  ‘tree of man’ in a paddock was  beautifully stark against the grey of the early morning sky. 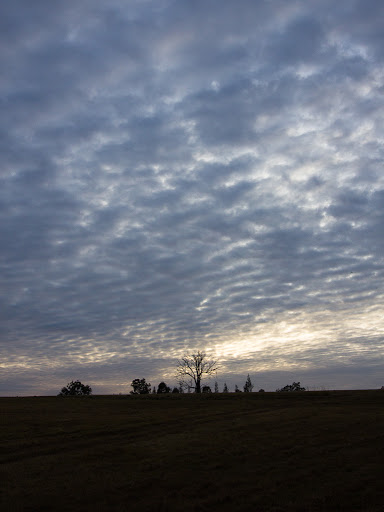 First winery on the tasting tour was Brokenwood.  They are famous for their Cricket Pitch white and red wine. The winery acquired land that was originally set aside for the towns cricket pitch and hence the name. 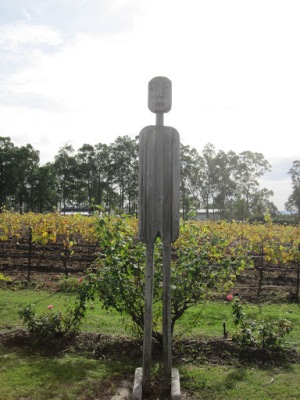 This will be interesting -cryptic title. 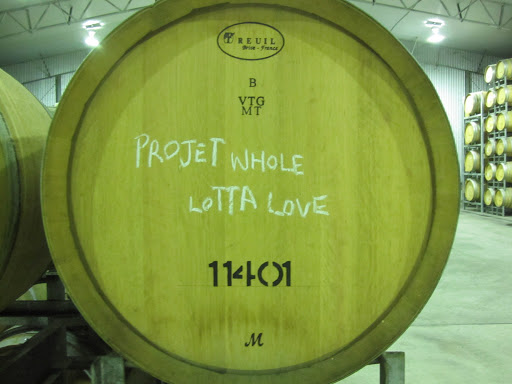 Next stop on the tour was a small boutique winery – Piggs Peake. The name originates from Bryce Courtenays ‘Power of One’. Highly diverse range of wines and quirky labelling. The stand out of the tasting  was the 2012 Wiggly Tail Marsanne and the 2012 Pigsblood Shiraz. 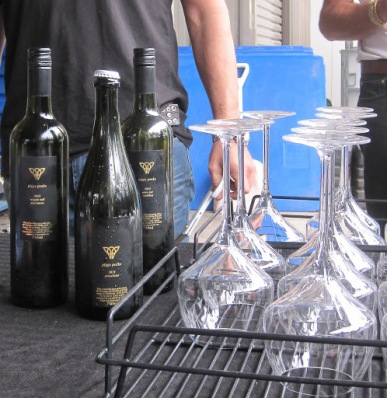 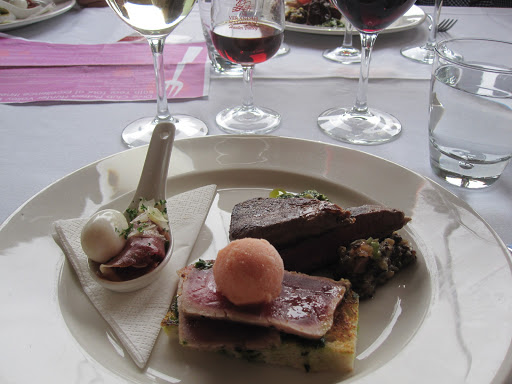 By the time lunch finished we were late for the third winery we had planned to visit so ended up tasting some more of the Calais wines.  Back at the house dinner preparations got into full swing. Starters were hand made ravioli followed by spit roasted suckling pig and finally birthday cake made to a secret family recipe. We were well and truly fluffed by the time cake was cut. 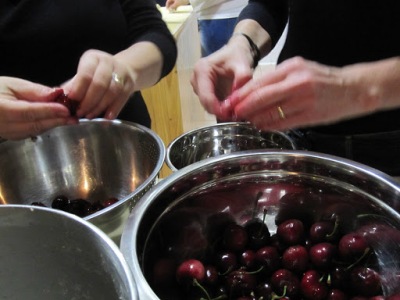 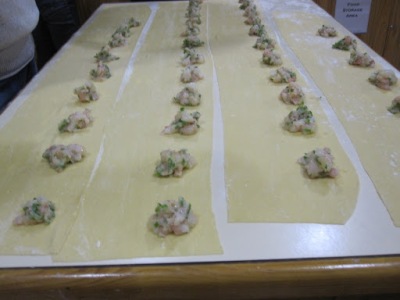 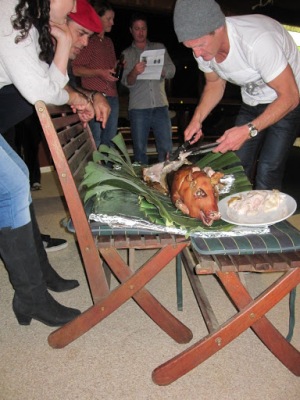 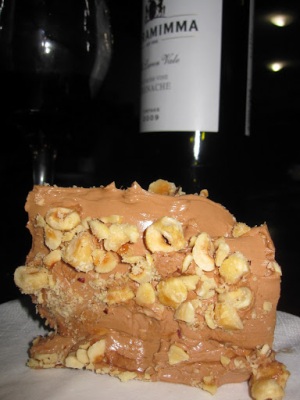 The next day pretty much rained all day so we lazed around recovering from excesses of yesterday. On Monday morning Hammer and I drove through the beautiful Bylong Valley which has been so much in the news lately. Stunning landscape – under threat of coal mining. 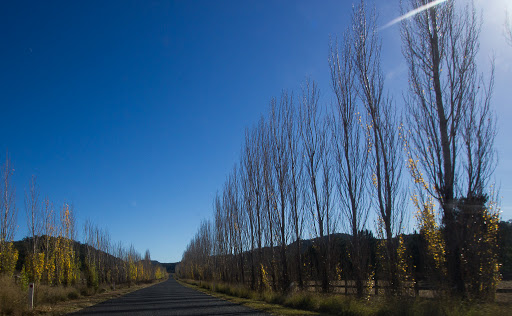 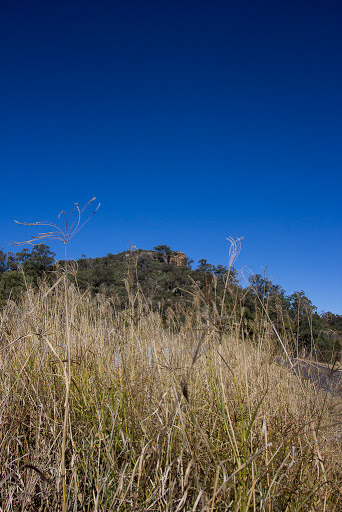 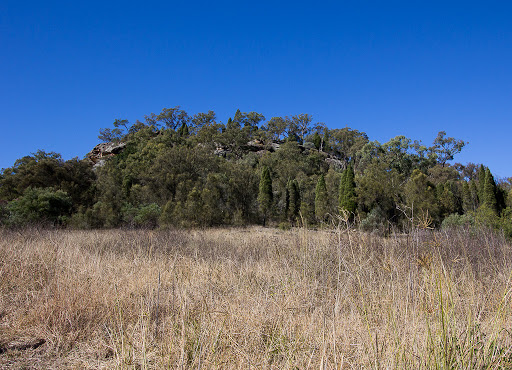