HITCHING IN A BLIZZARD

This morning was probably the toughest conditions Hammer and I have experienced on trail. It was a restless night with not much sleep. The wind gusts were blowing snow under the rain fly and onto the tent. Snow was depositing on the tent roof underneath the rainfly. But because it was so cold, there wasn’t enough heat trapped in the tent for the snow to melt. So at least we stayed dry, it was a small blessing. All the gear left in the tent vestibule was covered in snow. Snow filled our hiking shoes. And water bottles were frozen solid. I had left one bottle inside the tent just in case. 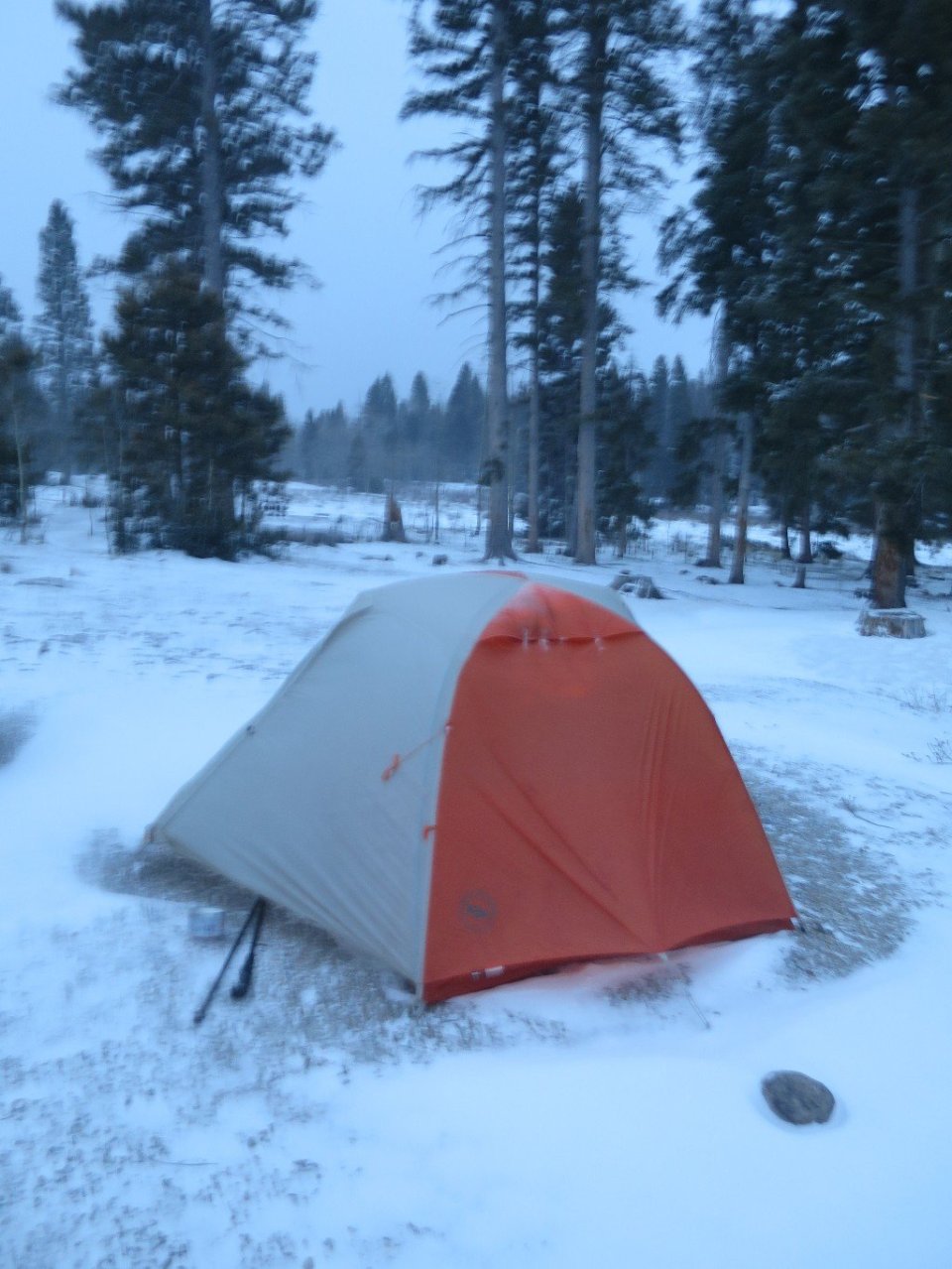 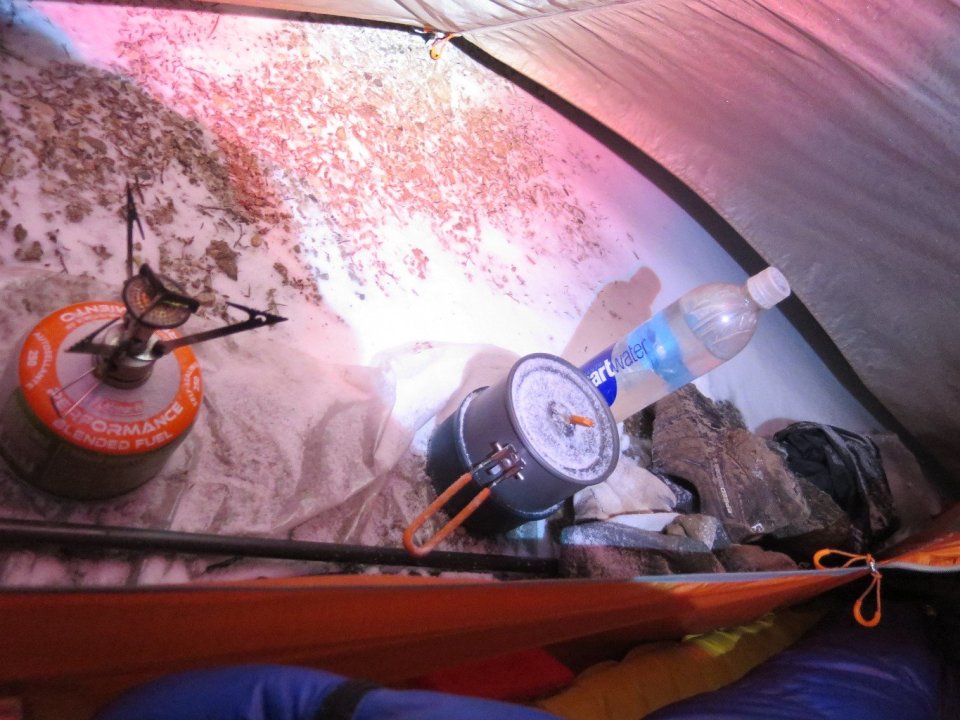 As soon as it got light, I made a hot chocolate drink for Hammer and coffee for me. As we were already wearing all our clothes we could retain any body heat as we started to break camp. It was tough to get out of the tent and into the blasting wind. But we were not far from the privy (toilet block) where we regrouped after folding the tent. Memories of a recent story I read about a hiker trapped in one of these structures during a storm, and not making it out alive, were dancing through my mind. Our decision was simple, get out there and start walking on Route 64 and pray that a car comes by. Our plan was to get off trail and hitch to Chama, about 43 miles (70 km) away. State Route 64 is the main route between Taos and Chama. We were confident that it would have some traffic. 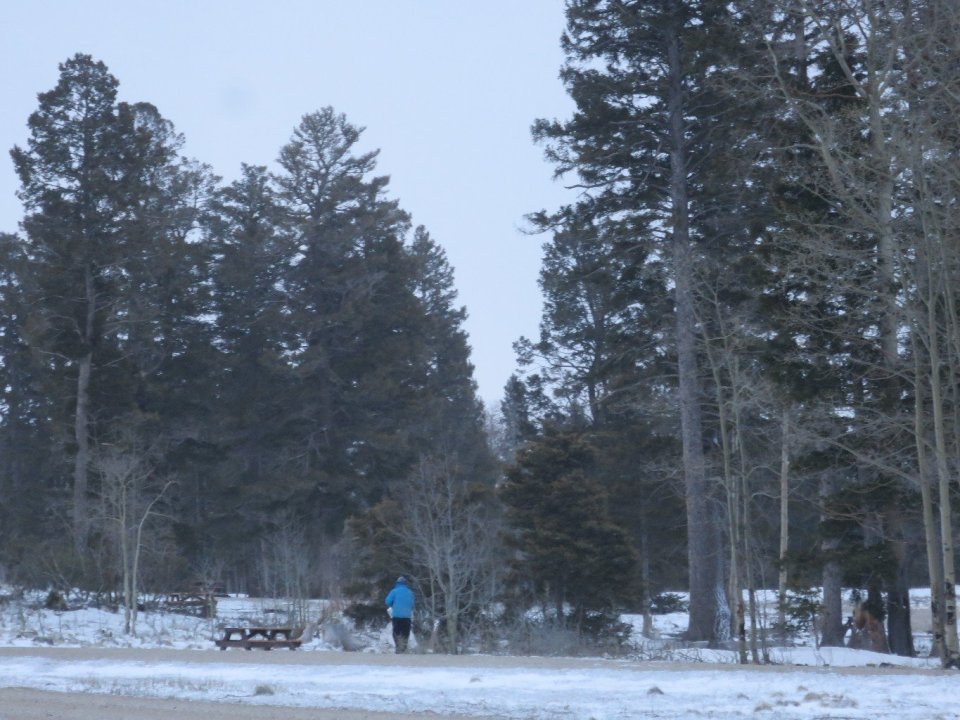 As we left the campground temperature was 24 F (- 4°C) with wind chill of 11 F (-11°C) and heavy snow. It felt like a blizzard, with snow cutting my face like razor blades. Hammer was spared somewhat by having a beard.

We heads down we faced the wind and hiked on. It was an hour before a car came by. Hammer stuck out his thumb to hitch, I was waving my arms but they just drove by. I could see the face of the female passenger looking at me quite impassive, as if I was a bit of street furniture. It felt so cruel, I burst into tears as I watched the car disappear. How can anyone do this? To make light of it Hammer said, I bet that Subaru even had heated seats. 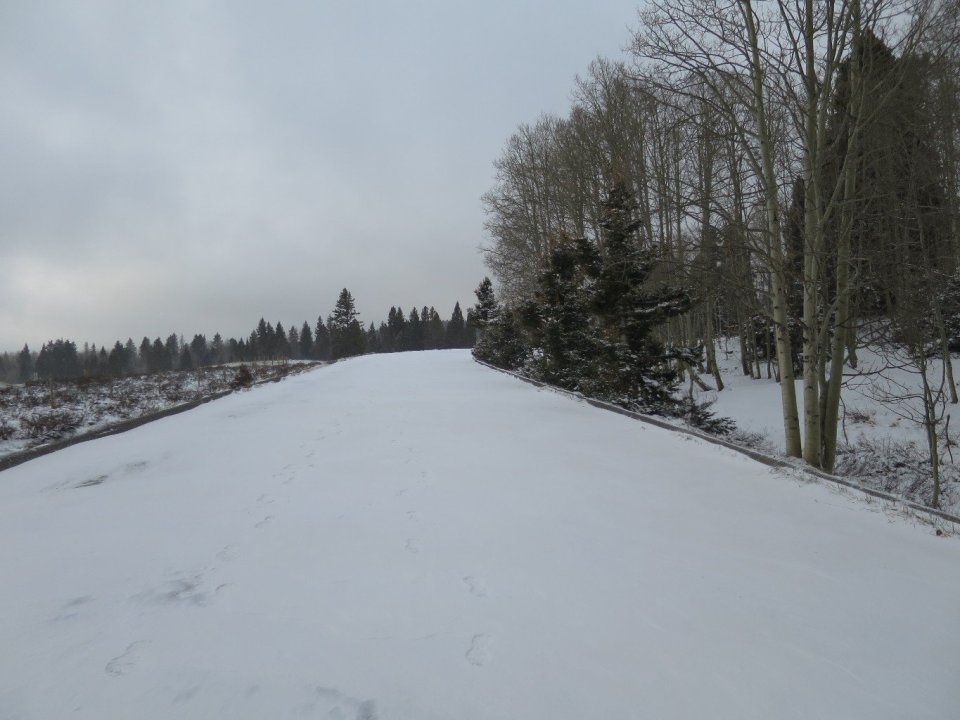 We hiked on. I know we put ourselves out here and I knew we had strong legs and hearts and we could walk all the way to Chama, if we have to. About half an hour later another car came by. Same as before, he did not even slow down.

With so few cars passing, we were now beginning to accept that we will be out here in this blizzard for a while. My camera stopped working. The cold had sapped the power out of the battery. 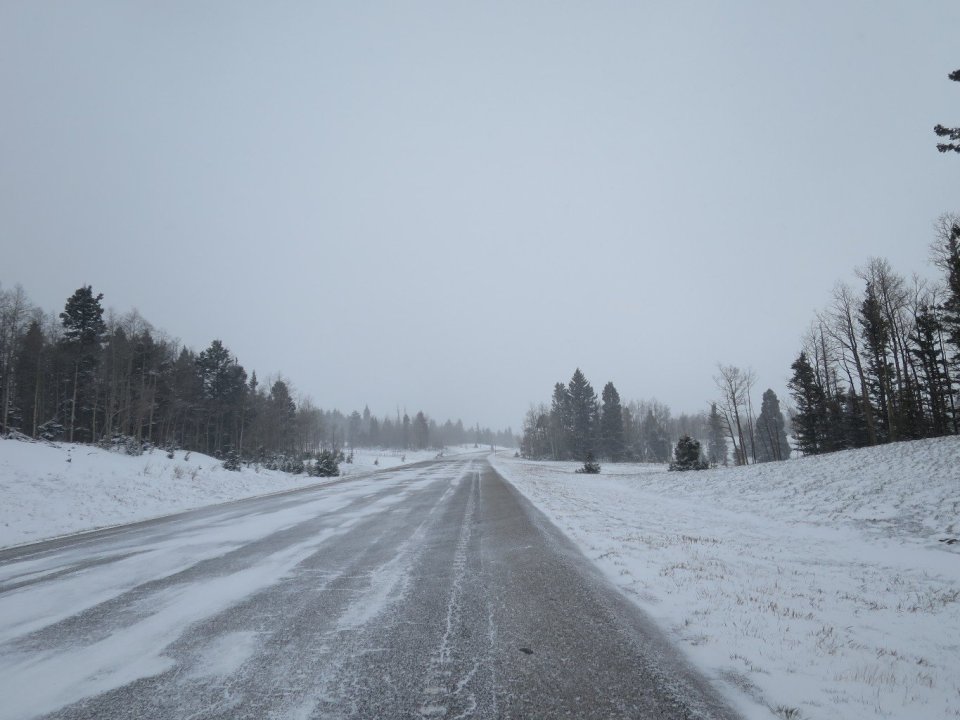 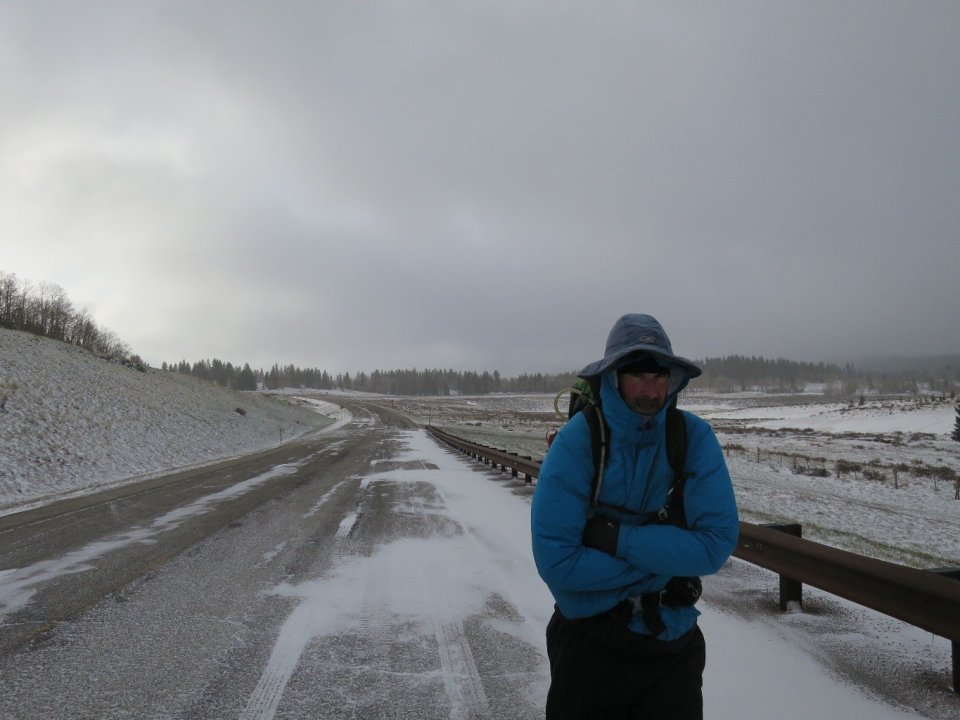 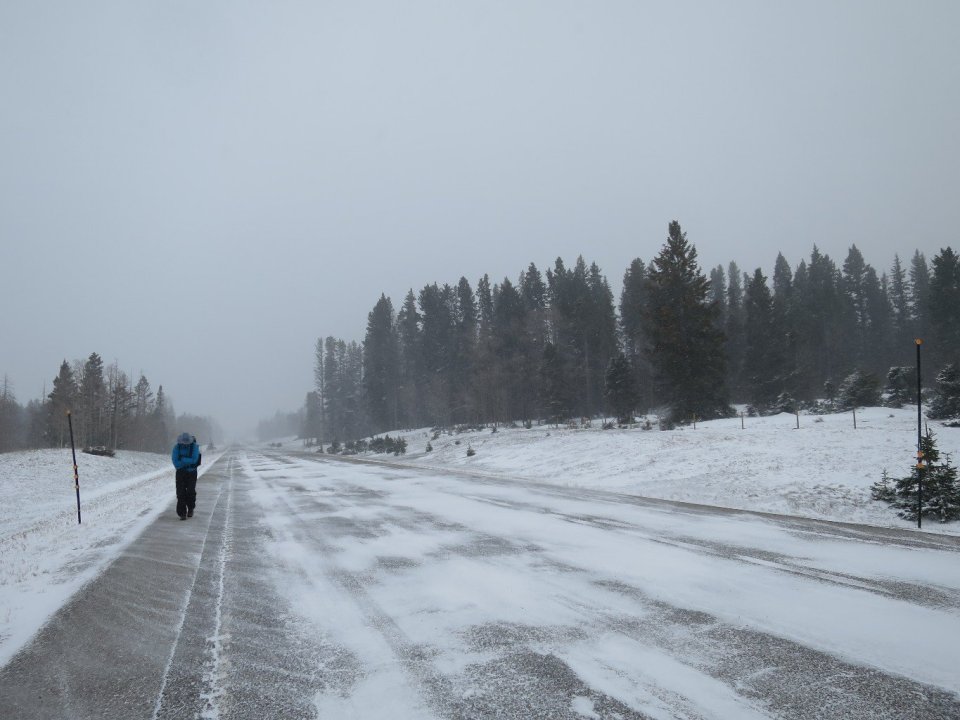 About two and a half hours after leaving the campground a third car came by, he stopped. He had just one passenger seat, so he had no room for us. He just wanted to check we were OK. I begged him to squeeze us in if at all possible. He thankfully agreed to make room for us. I sat on Hammers lap with my head jammed sideways against the roof of the car, forget seatbelts. With snow and occasional ice on the road Keith, our saviour, was the most cautious driver. He did not like snow and at one stage was talking of maybe turning back to Taos. But he continued and about half an hour later we were descending onto snow free road. Keith relaxed and could now engage in conversation. He has had quite an adventurous life. A keen hiker who can no longer hike due to foot problems. He worked at various National Parks across the country, including our favourite, Teton NP. He shared stories of his time working there and his many encounters with wildlife.

He dropped us off in Chama, and in our hurry to let him get on his way, I did not get a photo with him. A truly generous soul whom we had the pleasure to meet on this journey.

It was snowing in Chama. It is quite a spread out town. We walked over a mile to get to our accomodation at the historic Foster’s Hotel. We had booked here for Thursday, which was when we had planned to arrive. They let us a have a room early. We were sheltered, warm, fed and showered. The morning seemed like an unreal dream. 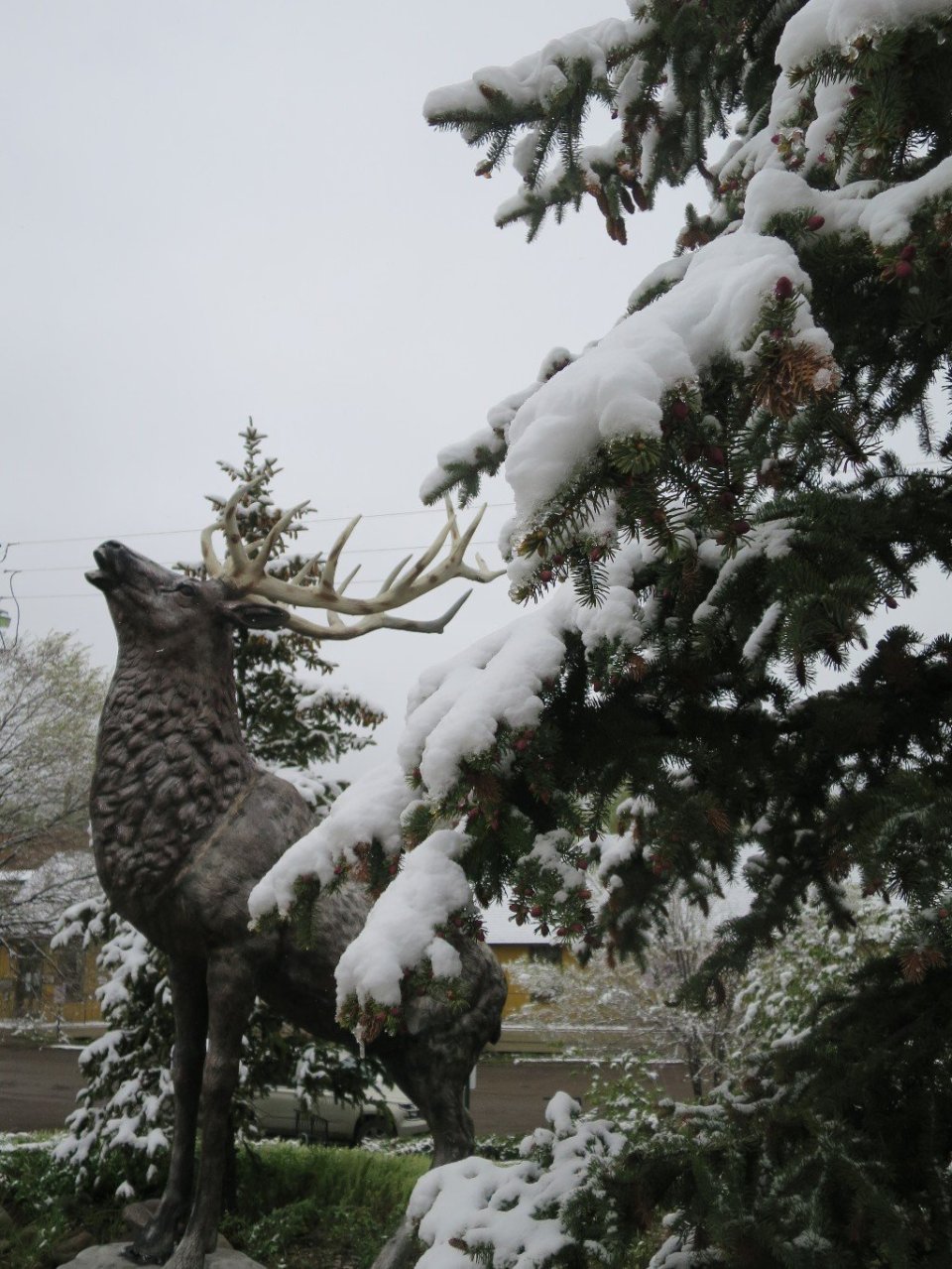 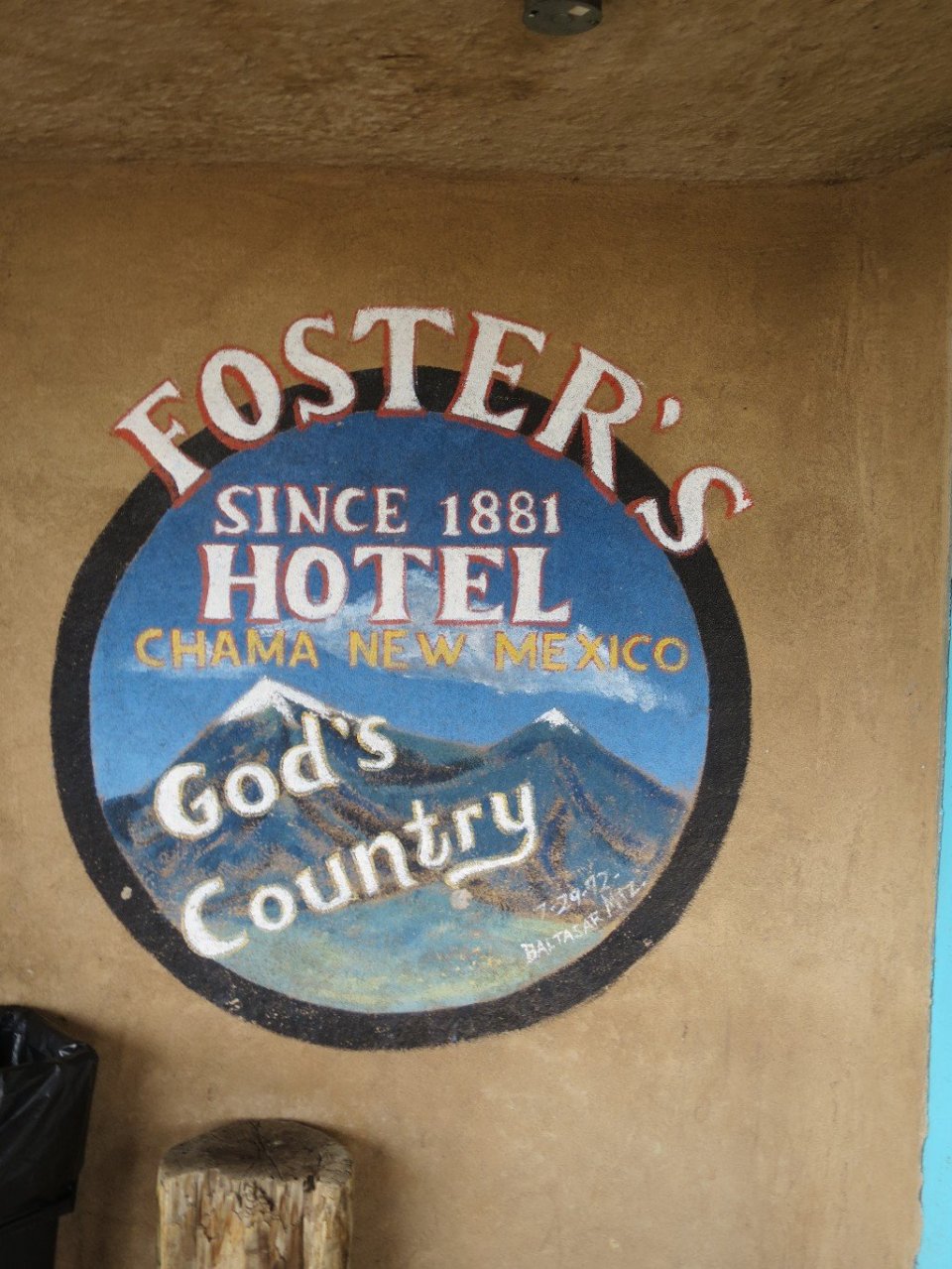 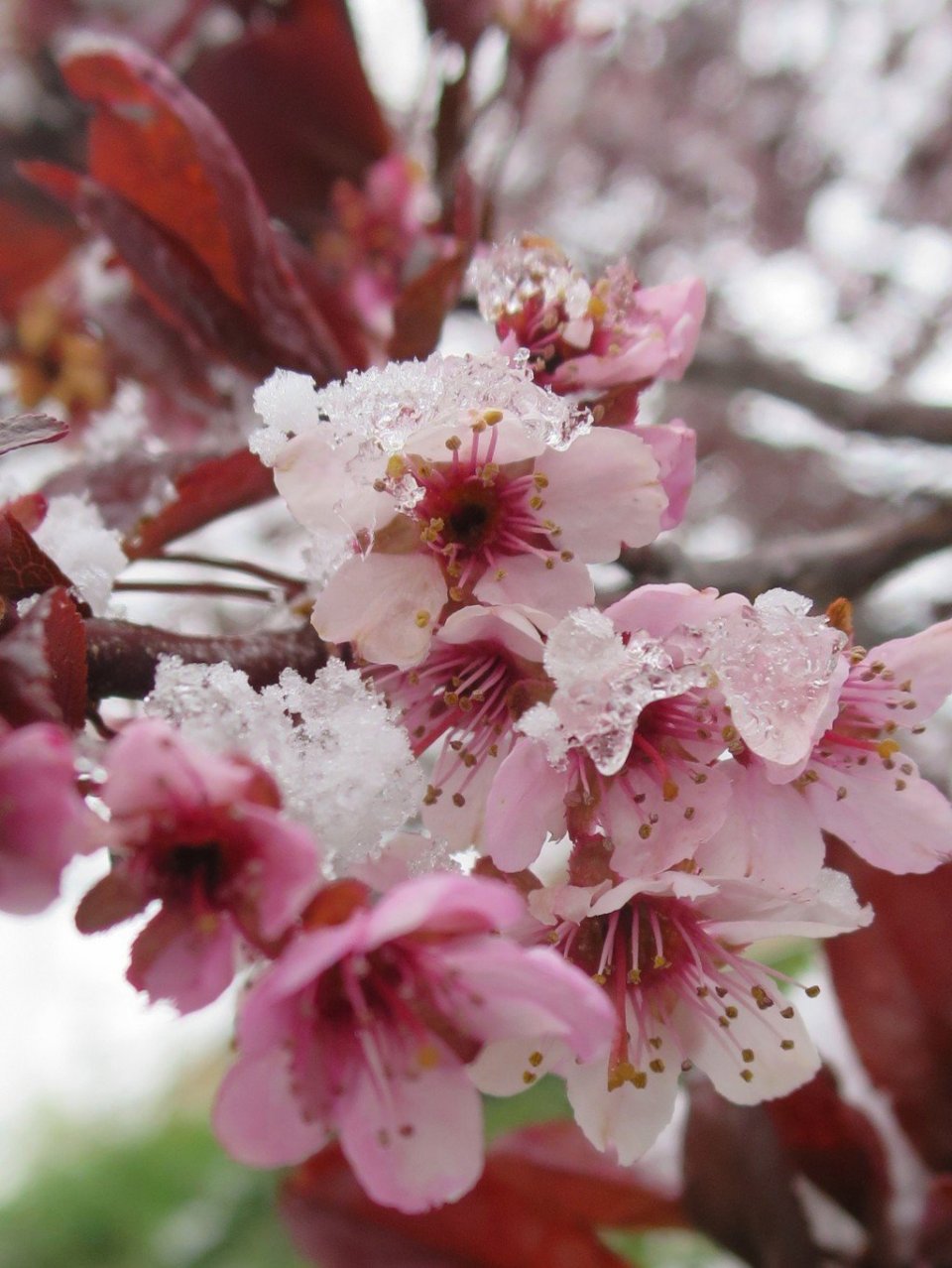 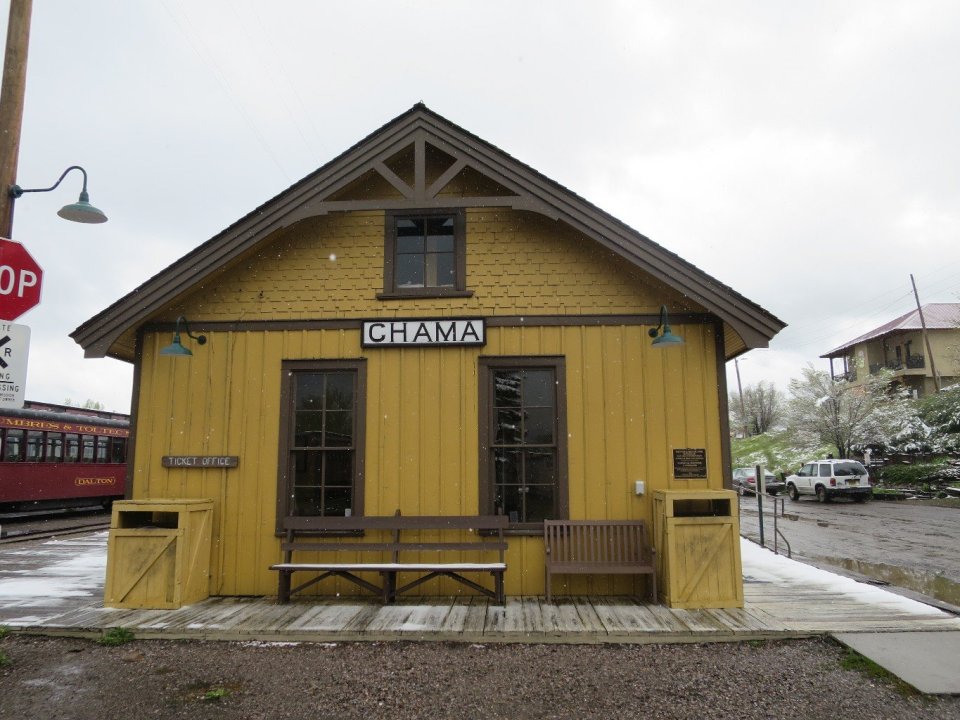 The trail continues to teach us. Tears are rolling down my my cheeks as I write this. This morning was a huge lesson in resilience, compassion and human kindness.

The afternoon was spent doing the usual town chores. We got some replacement gear sent to the hotel. And we picked up our parcel of snow gear which our friend Will sent to us from San Francisco. Our plan now is to skip to Wyoming and hike the Great Basin and then hopefully be able to continue north to the Canadian border. Returning to hike Colorado in late July and August. Hopefully most of the snow will be gone by then and the trails cleared of the winter avalanche debris. 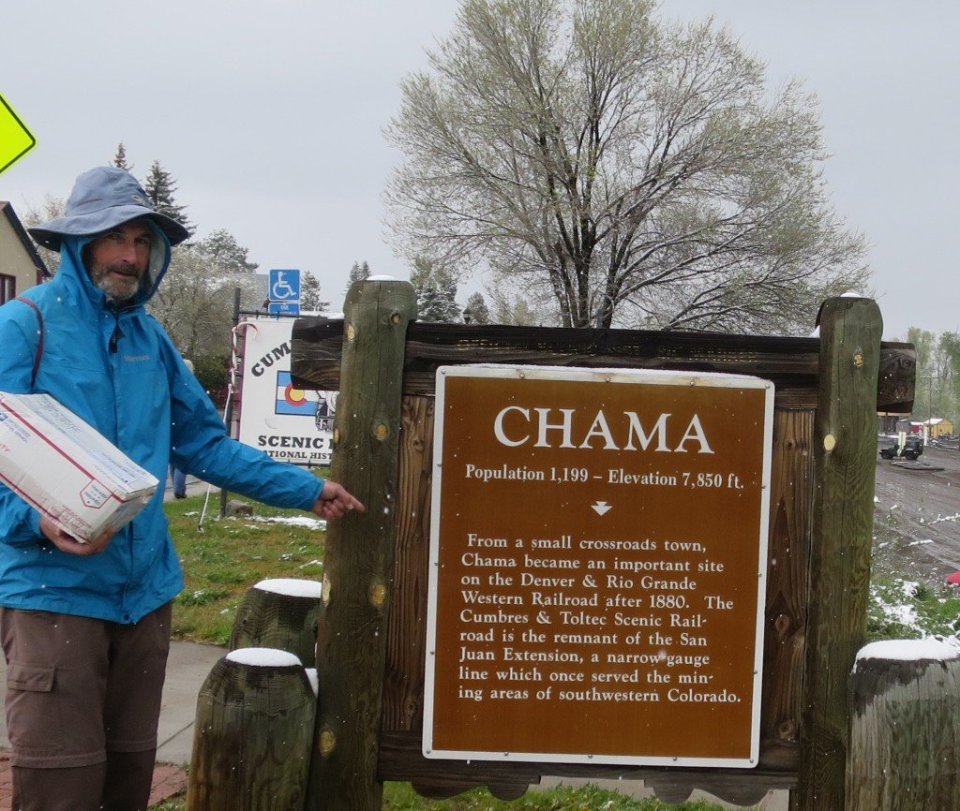 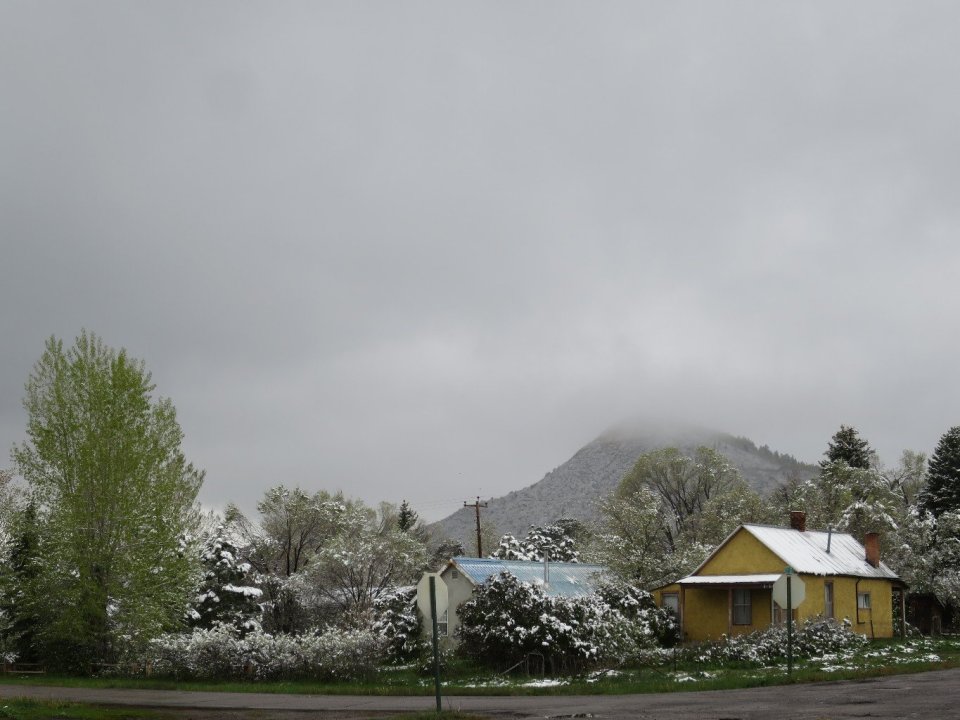 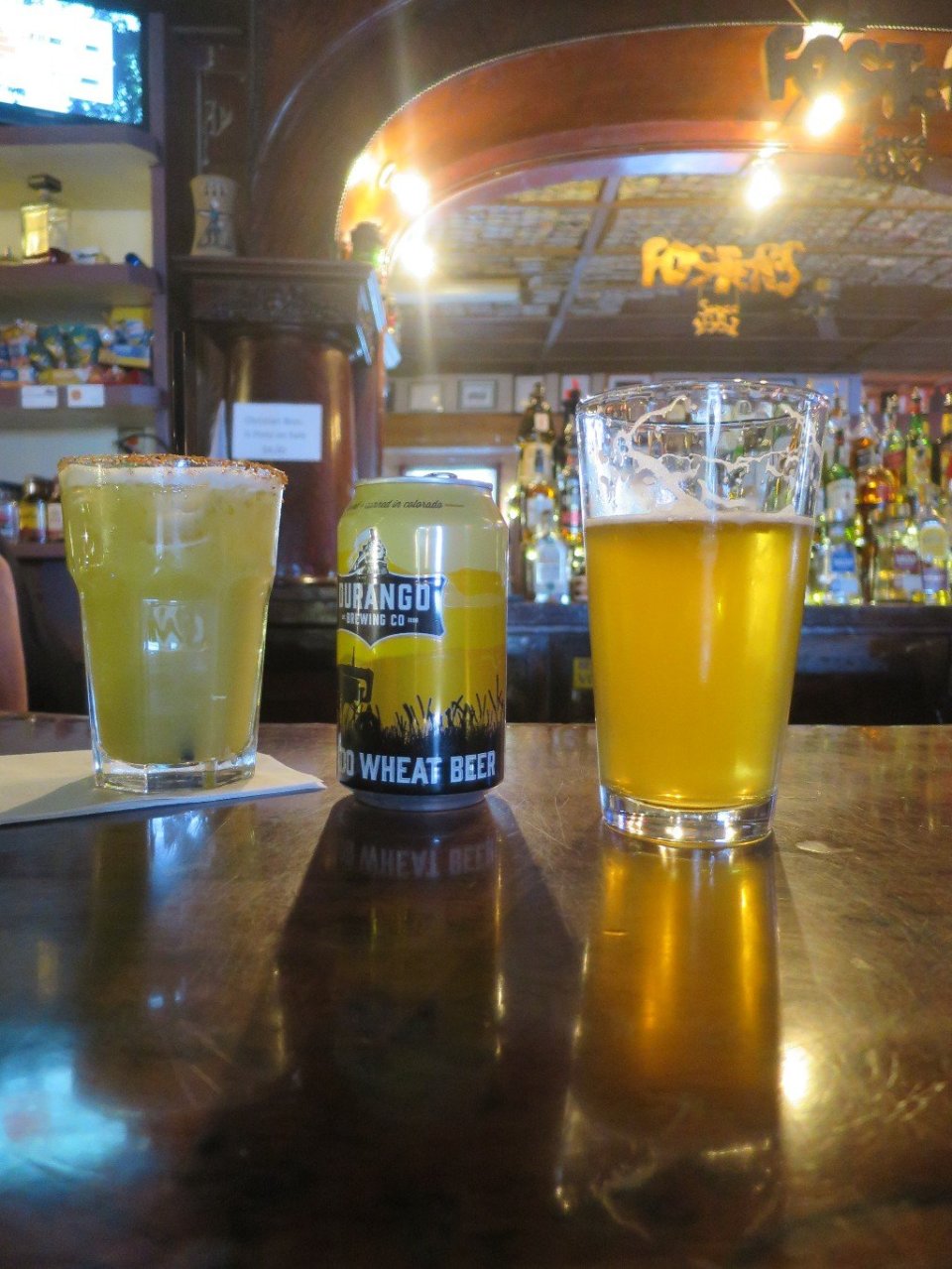 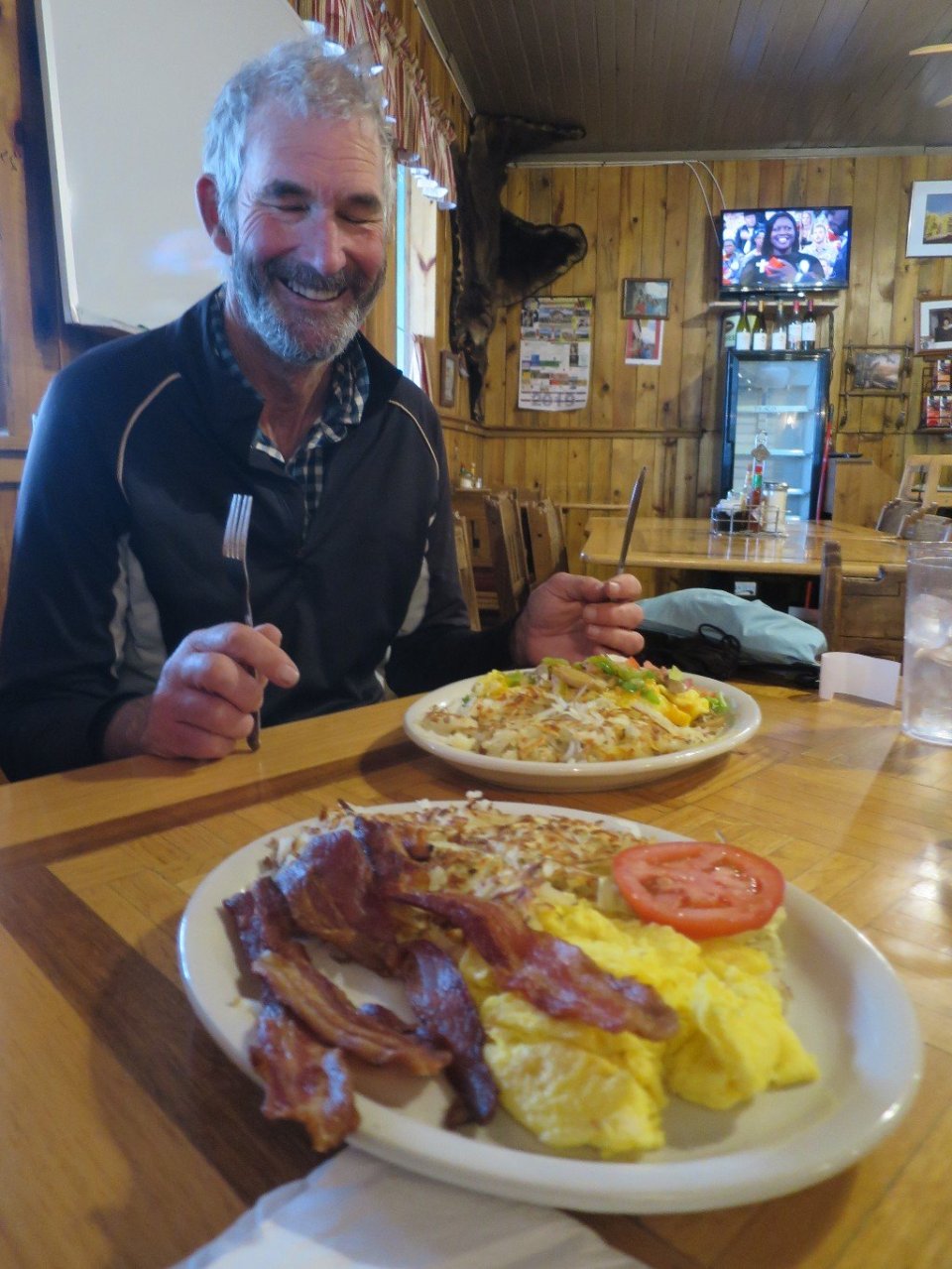 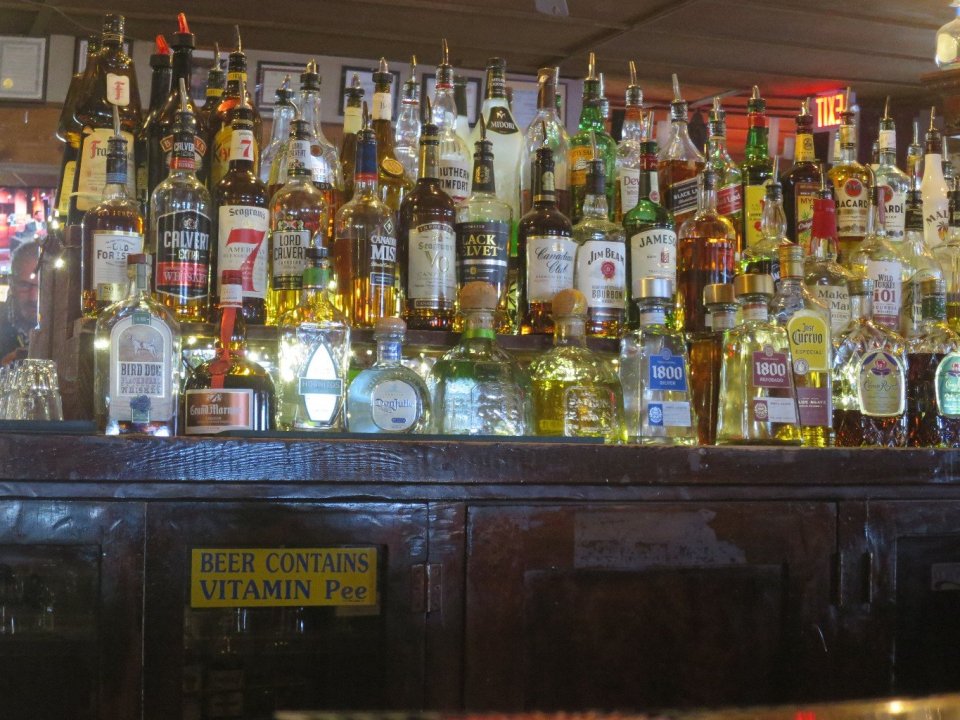 ← WINTER HAS RETURNED
INTO SANTA FE →

12 thoughts on “HITCHING IN A BLIZZARD”