Mt Wells hut was super cosy and I had it to myself. The only noise through the night was a gentle hum of the gold mine in the valley below. I had no trouble sleeping. The constant low hum was kind of white noise. When I left the hut just before 6am I could see the lights of the mine illuminating the night sky. I startled a sleeping kangaroo who got up a bit wobbly before taking off. 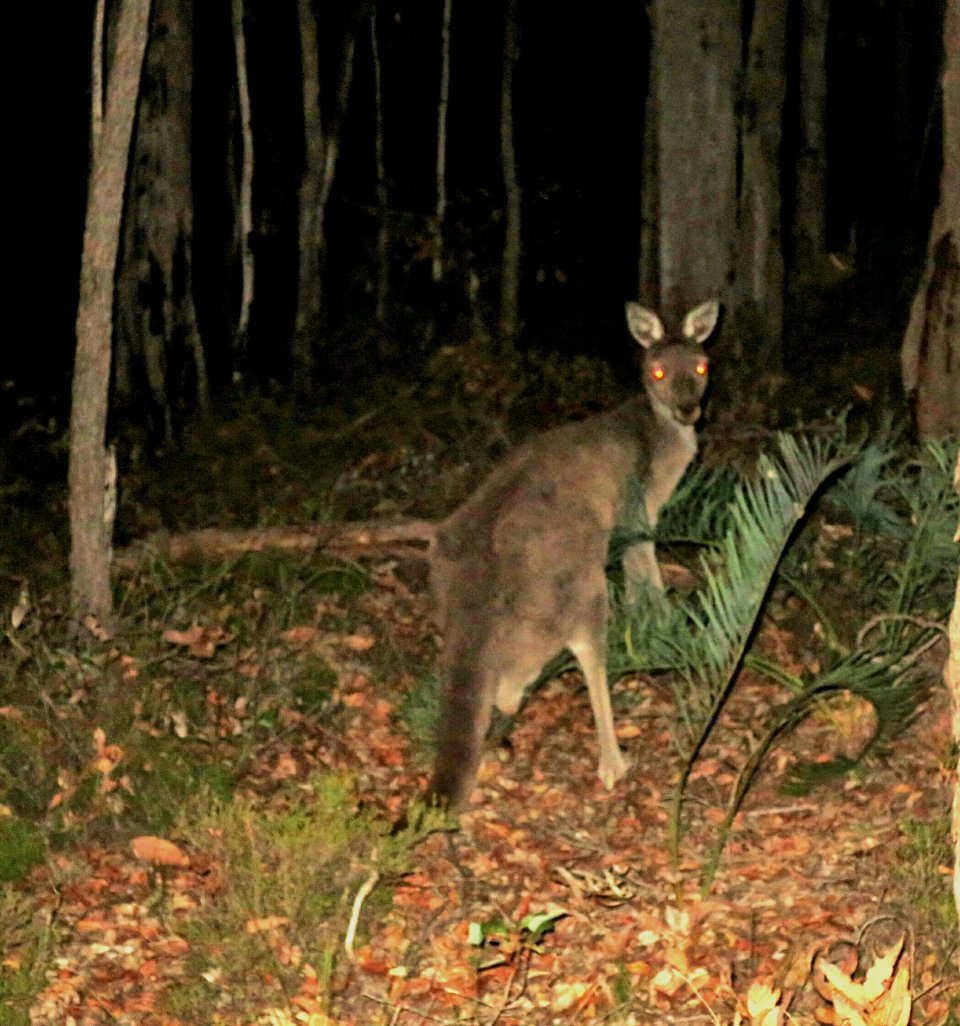 As I descended off Mt Wells the noise of the mining operation grew to the inescapable sound of the ground being ripped apart. I waited till the sounds of the mine had grown dim before stopping for breakfast. It was easy walking on an open fire trail. 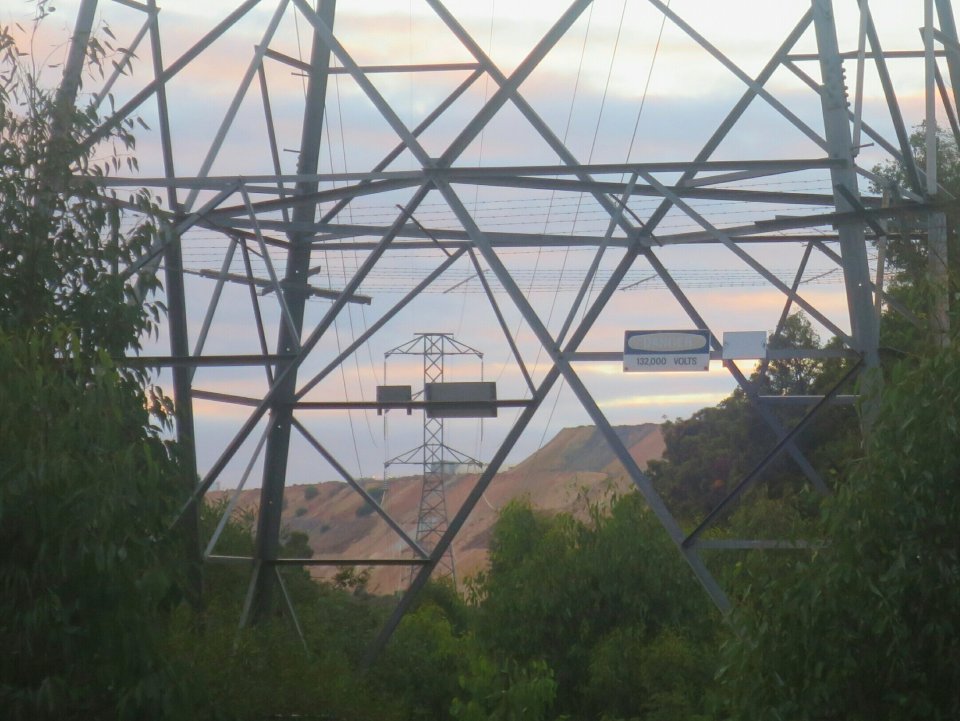 About 2 hrs after leaving the hut I stopped for breakfast. From here it was simply blissful walking in the silence of the forest. Sunlight was streaking through the trees and birds were singing again. The forest looked healthy with lush undergrowth. 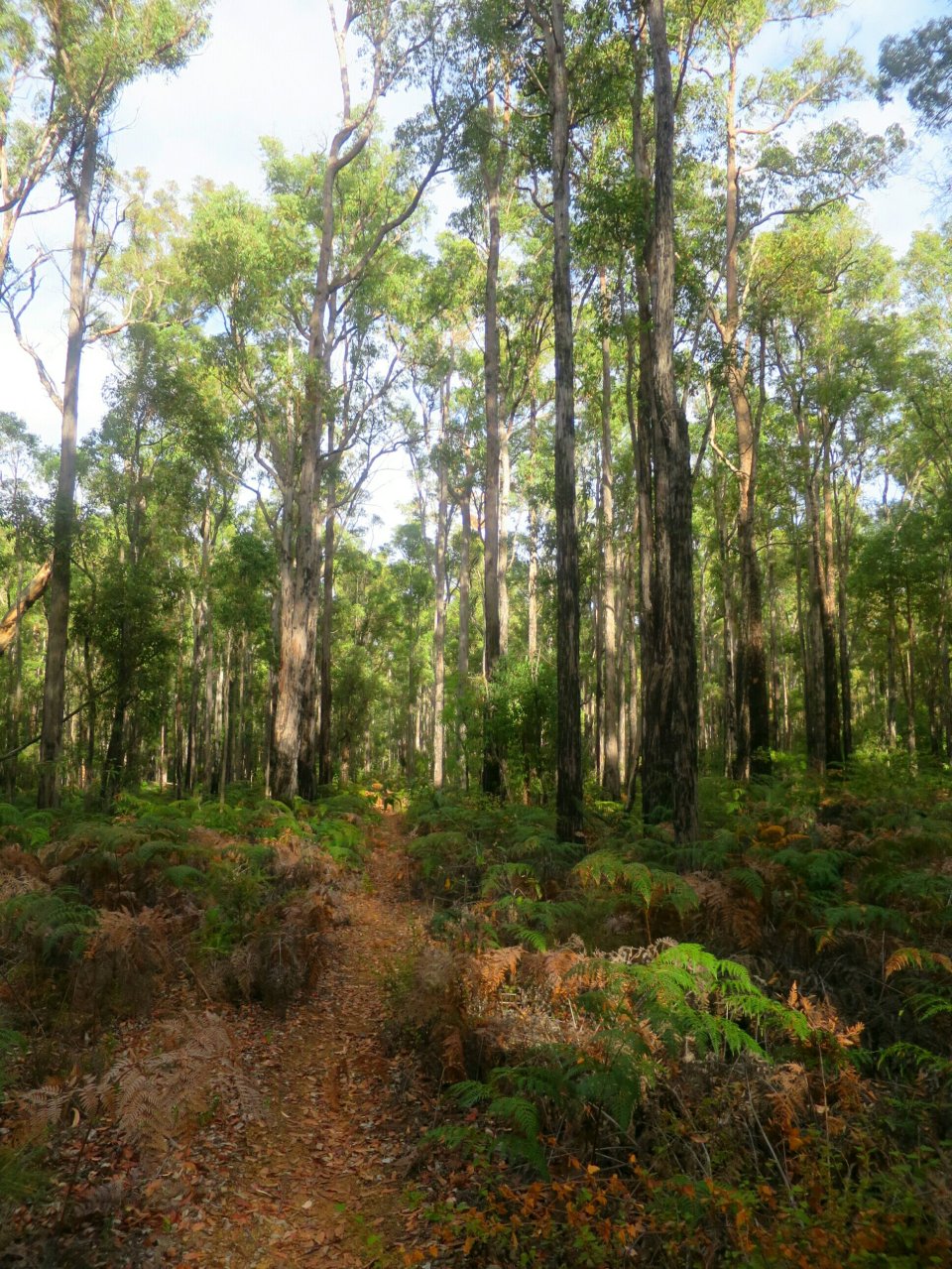 I reached Chadora campsite, just after 9am. There was no one there. I stayed for a bit of a rest before moving on to Dwellingup about 20km away. The weather was perfect for hiking. 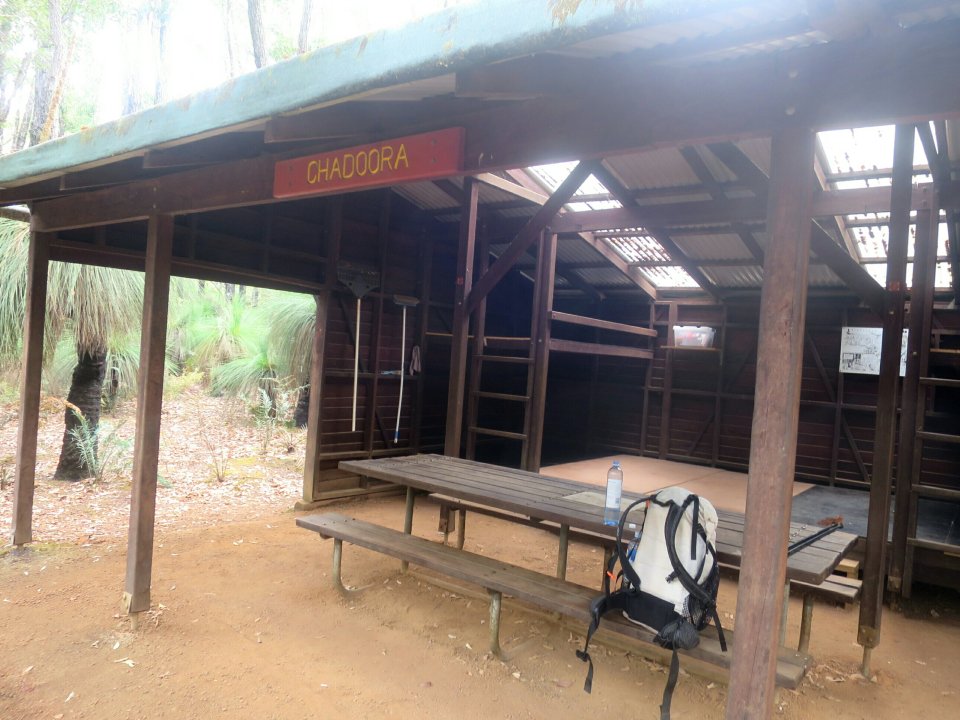 There was nothing remarkable about the early part of this section. It was easy almost downhill roll through nice open trail. At one point there were half a dozen black cockatoos squawking above me, calling out to each other. They were magnificent when they took off to fly. Their large black frame was decorated by brilliant crimson tail feathers. I was mesmerised watching them fly above me. 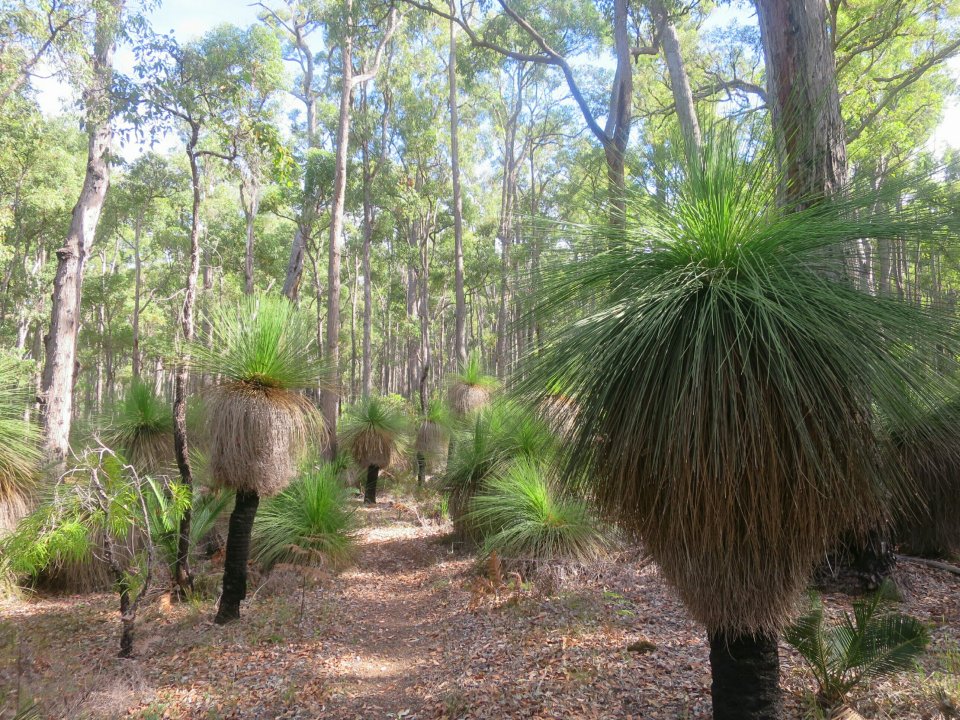 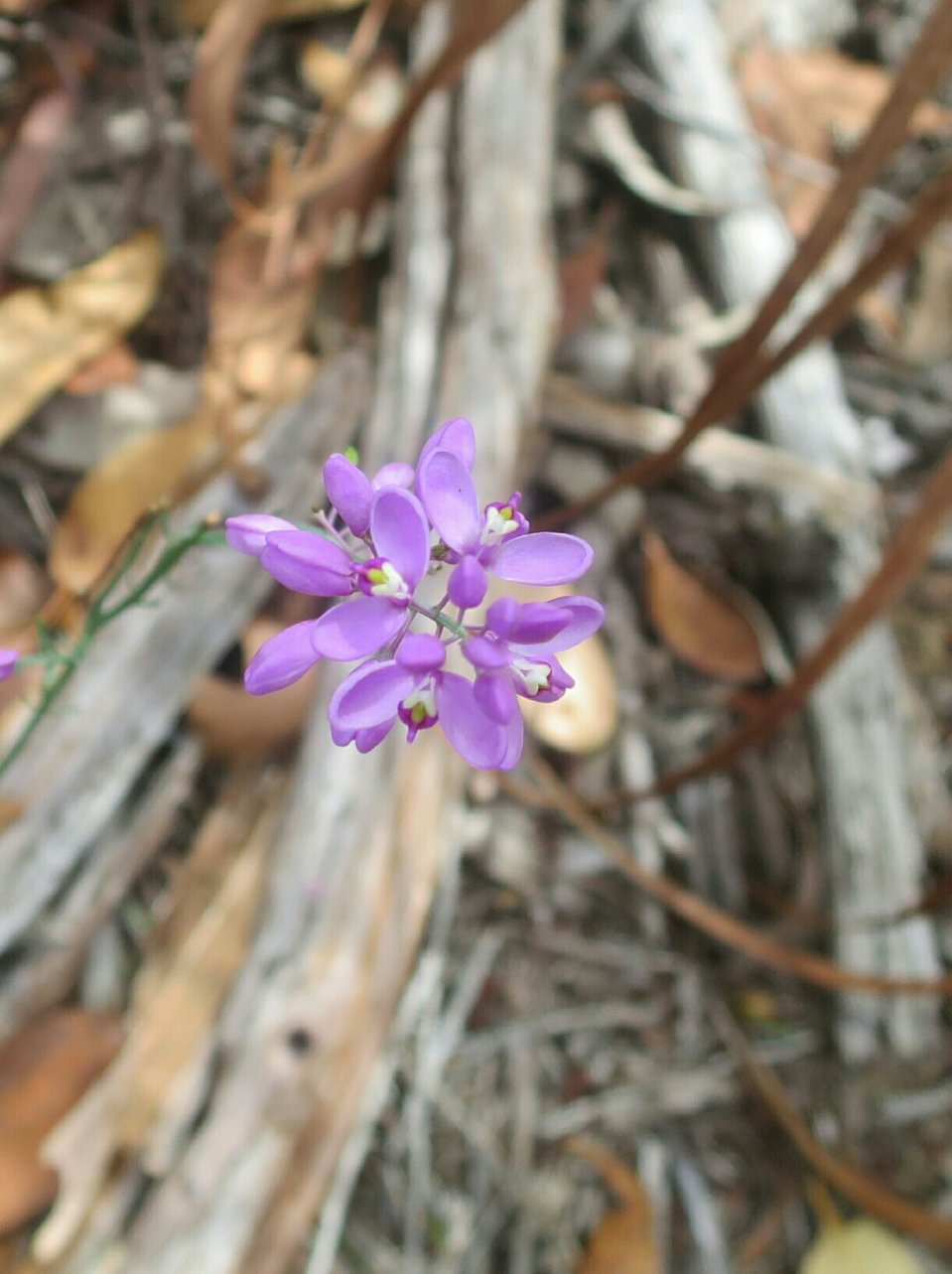 The last 8km into town were marked by a large stand of majestic Sydney Blue Gums. The trail followed an old disused rail line and then deviated weaving in an out of narrow single file trail and open firetrail. 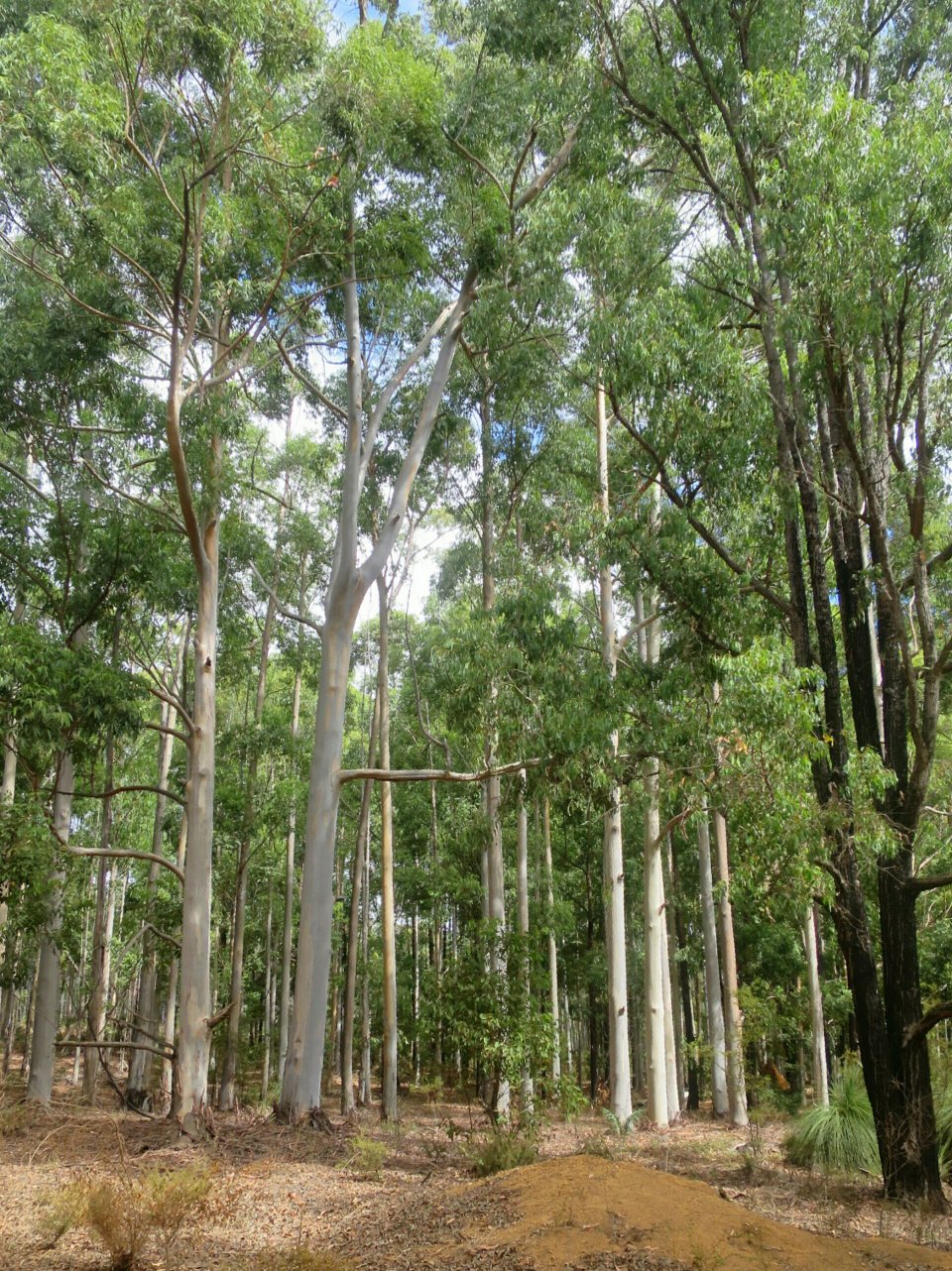 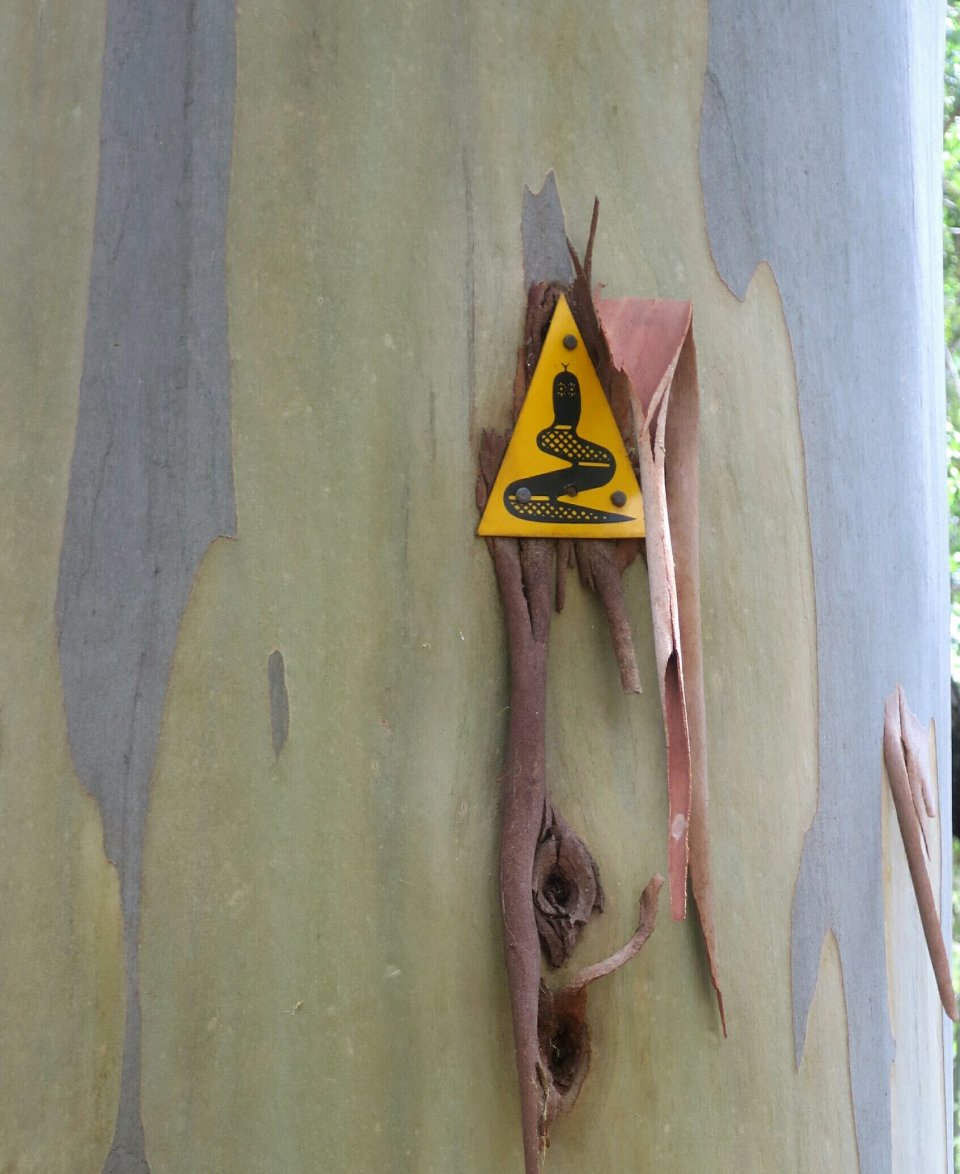 The narrow sections of trail were a bit nerve wrecking to pass through. Dense undergrowth and lots of leaf litter and broken branches lined the trail, making it feel a bit snakey. I was relieved to get back onto open fire trail. 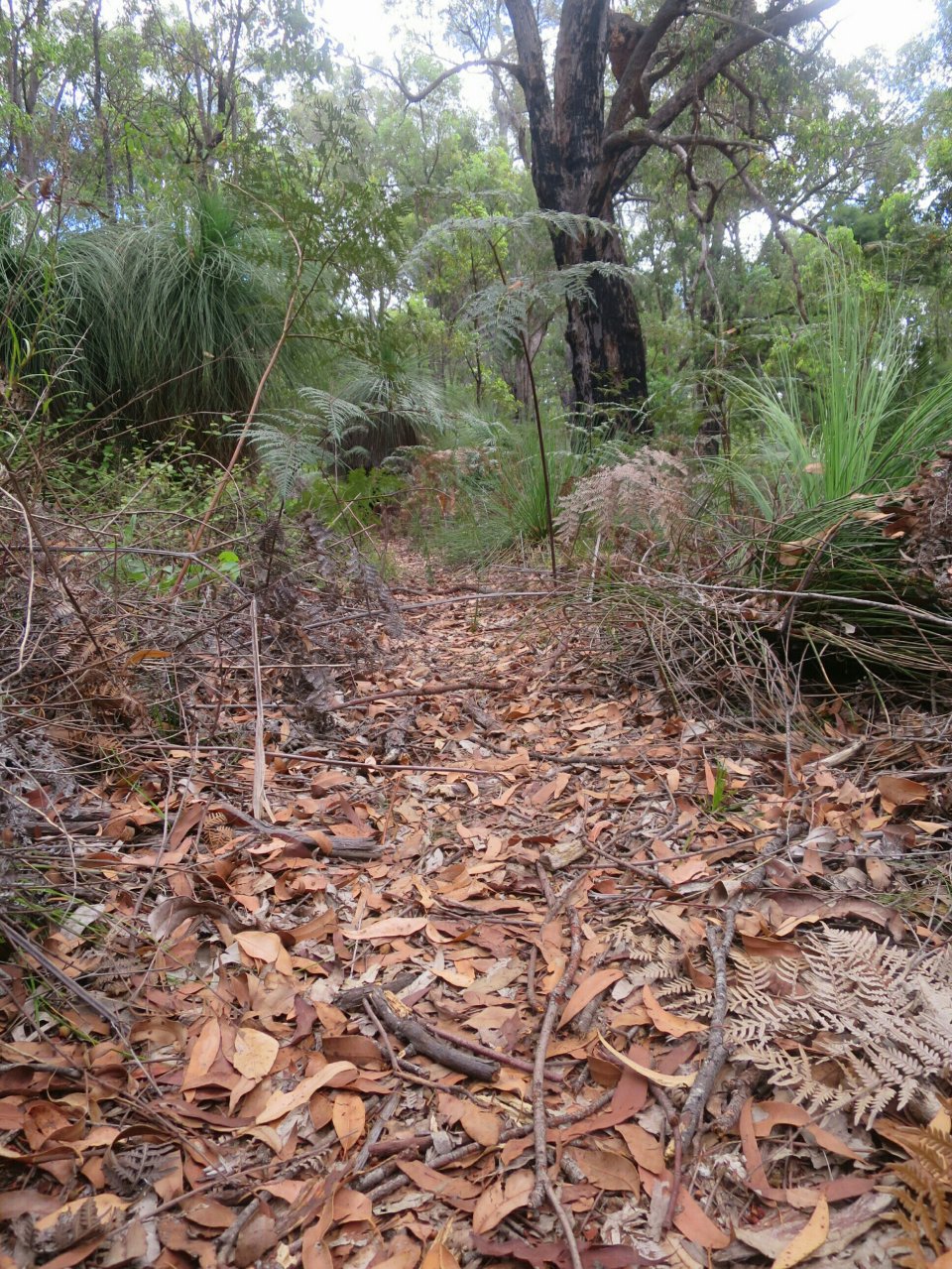 Made it to Dwellingup just after 2pm. I had expected a reasonably prosperous looking town considering that there is a mine nearby. But on first impressions, it does not appear so. 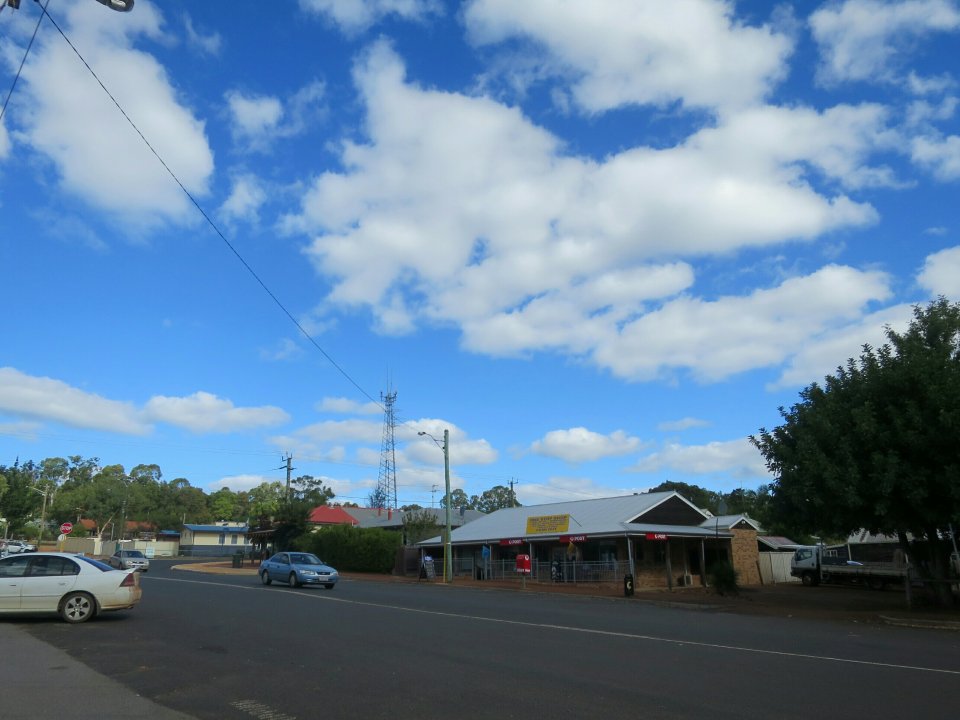 I got a room at the caravan park, had a shower, did some laundry and got groceries for the next section. Had a bacon and egg burger from the Blue Wren Cafe. It had no burger in it but it had lots of fresh vegetables. It was nice but I wouldn’t call it a burger. Nice to be clean and everything recharged ready to head back out tomorrow for Stage 2, Dwellingup to Collie.

12 thoughts on “INTO DWELLINGUP”