I was surprised to hear so much birdsong last night as it started to get dark. By 6.45 the stars started to pop up in the sky and it was very still. The only sound that punctuated the darkness was the distant hooting of an owl. I soon drifted off to sleep only to be woken just before midnight by some late arrivals at camp. I was so pleased I did not sleep in the shelter as they proceeded to set up camp and cook. They were not overly noisy for a group and I fell back to sleep before they settled for the night. I was not surprised there would be some late arrivals, as the trail here is so close to Perth.

I was awake by 4am fully rested, excited to get going again. It was dark as rolling clouds covered up the moon. I had coffee and thought it wise to wait till it gets lighter. I settled back into my sleeping bag to wait. A few raindrops got me worried so I started packing up. The passing cloud passed on and the moon came out again. And I waited and waited. Even at 5.30 the stars were still shining bright, I gave up waiting, broke camp and got going in the dark.

If only I’d know, the trail markings are reflective and are easier to spot in the dark then in daytime. Anyhow it was fantastic to watch the sky start to light up and as I approached Mundaring Dam finally the sunrise.

The trail winds its way around the dam and briefly follows a water pipeline. The pipeline was originally constructed at the turn of the 19th century, to supply water to the Kalgoorlie goldfields some 560km away. 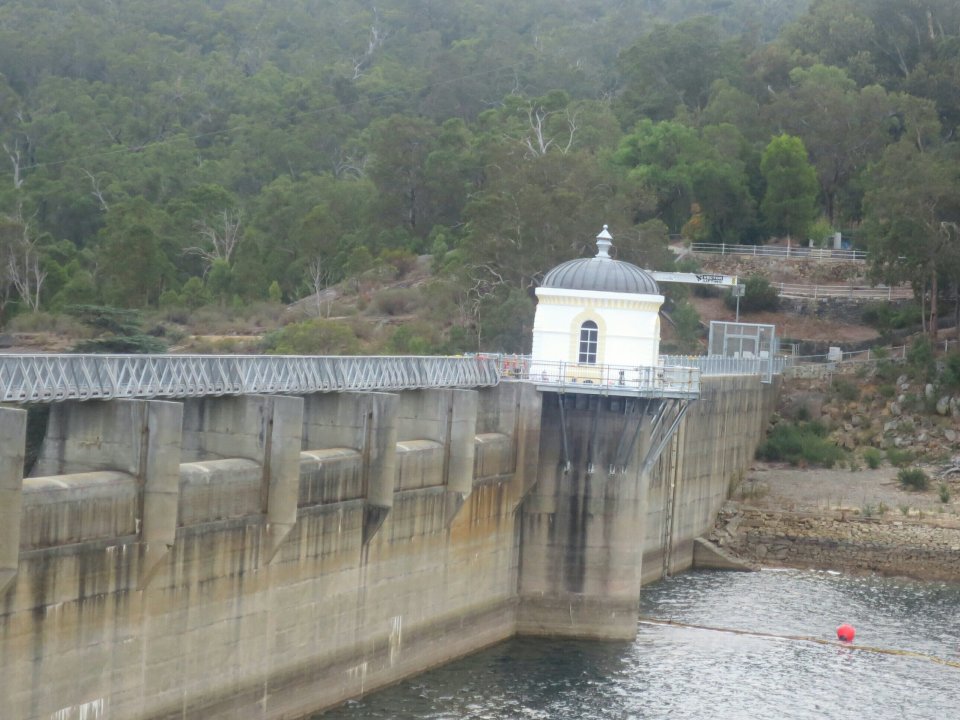 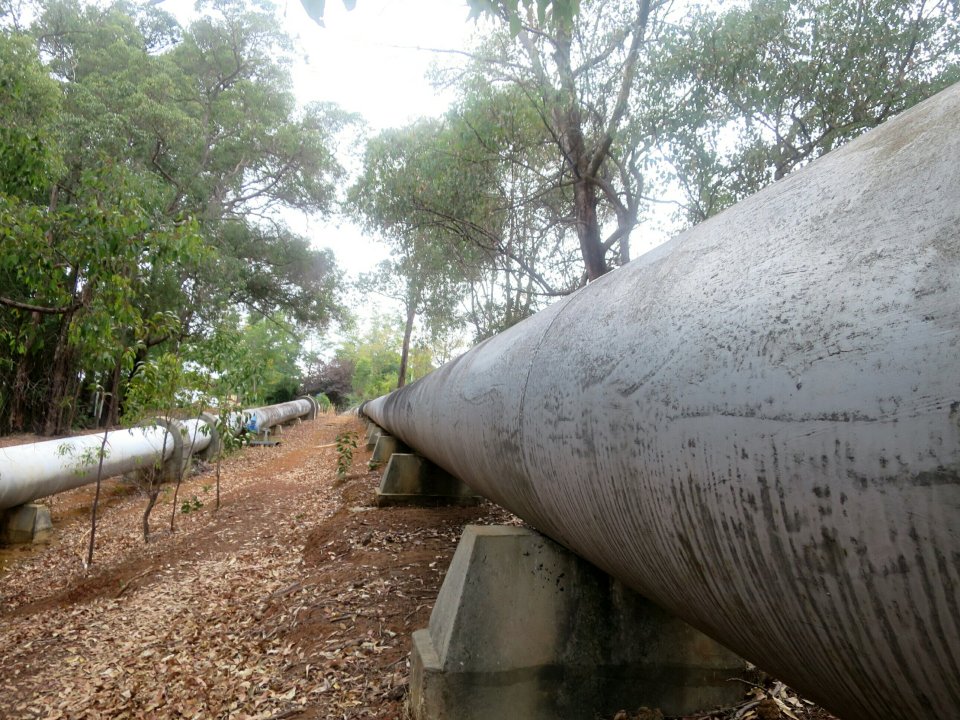 Soon after leaving the dam the trail enters a long burn section. It never ceases to amaze me to see the resilience of the Australian mainland flora to fire. There is so much regrowth, the colour of which looks quite spectacular contrasted against the burnt bark. The sun was out in full force and the temperature was rising along with the trail. I needed a break so stopped for lunch 3km short of Waalegh Shelter. The wonder of the regenerating trees was loosing its appeal. 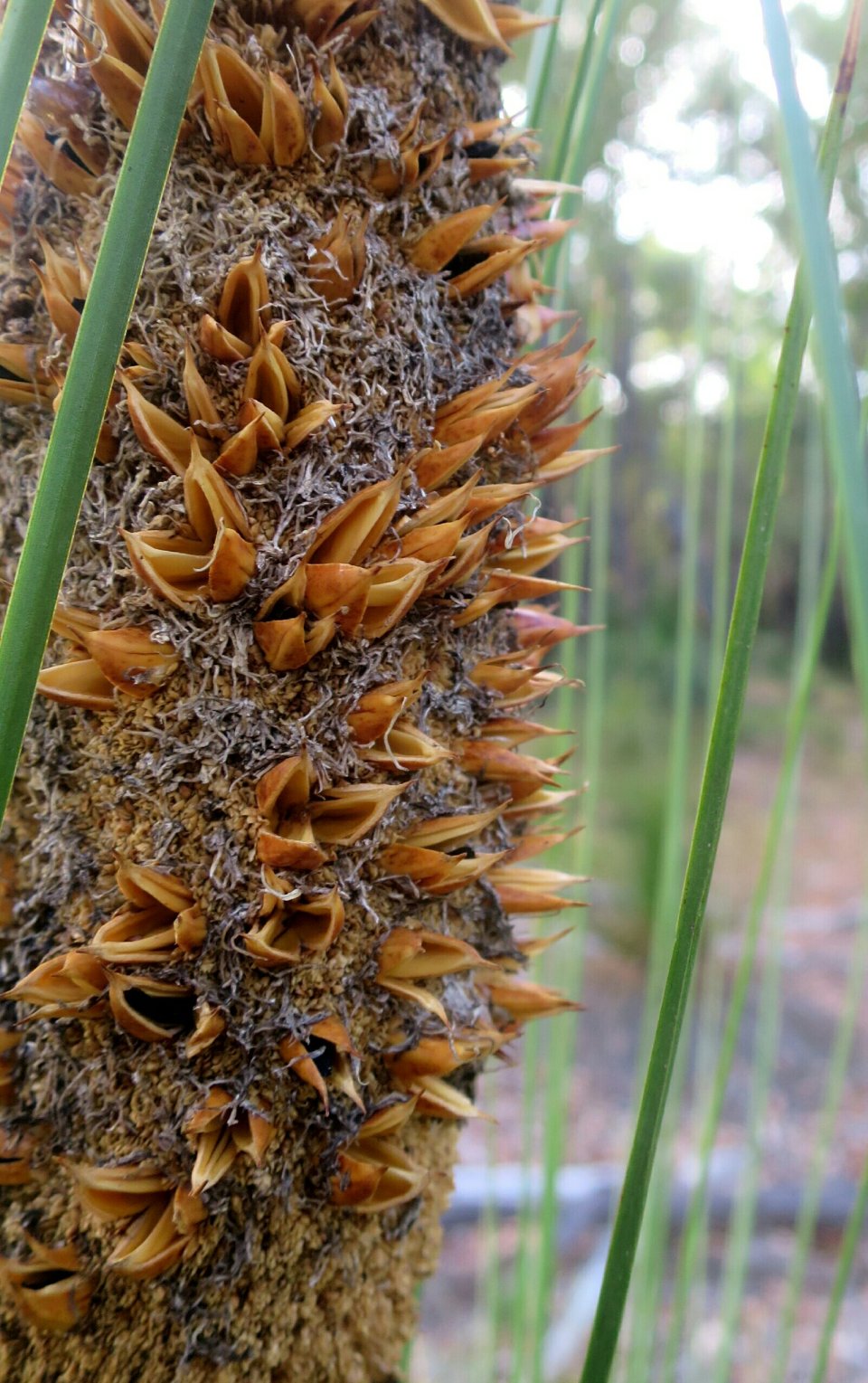 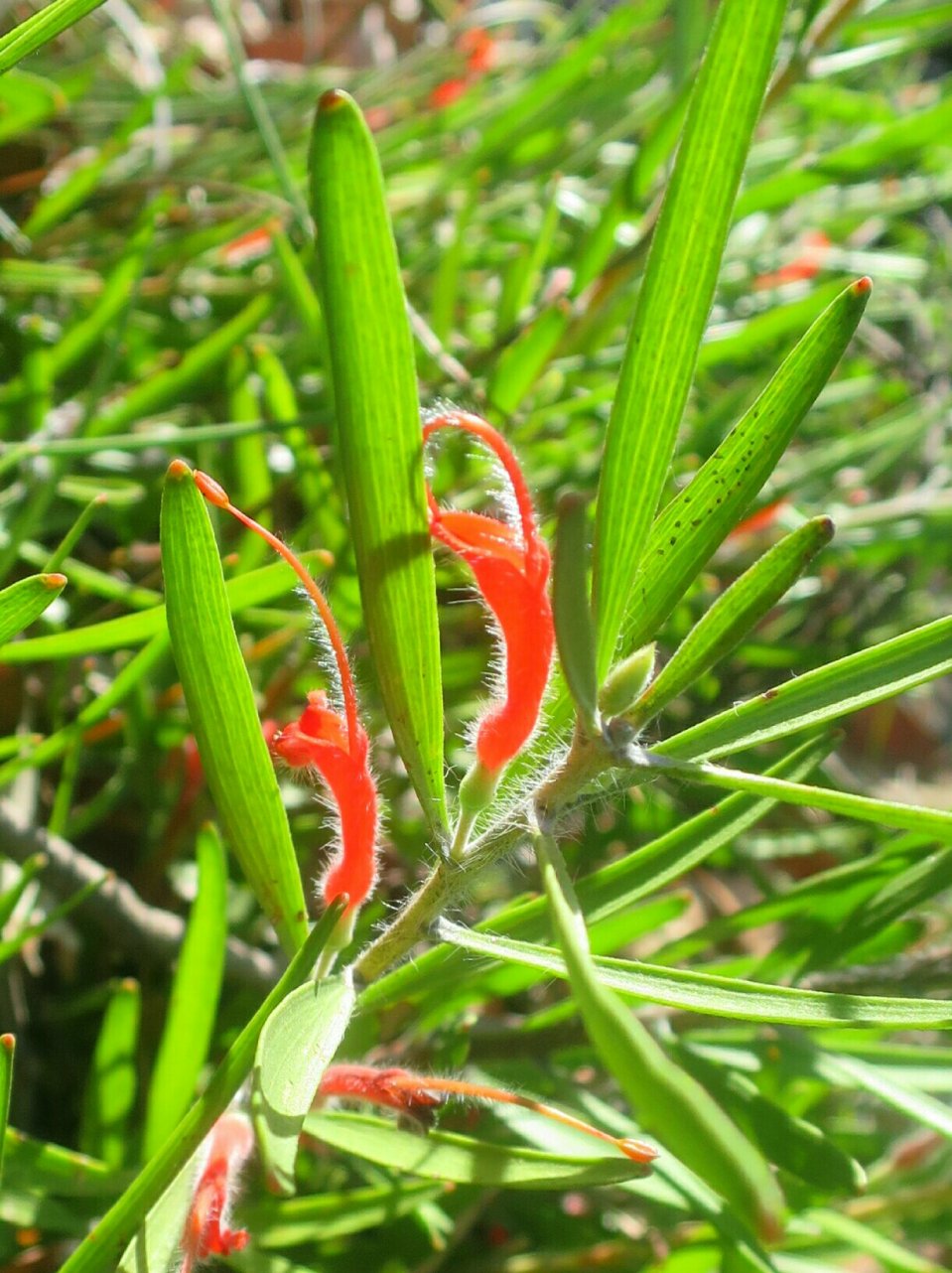 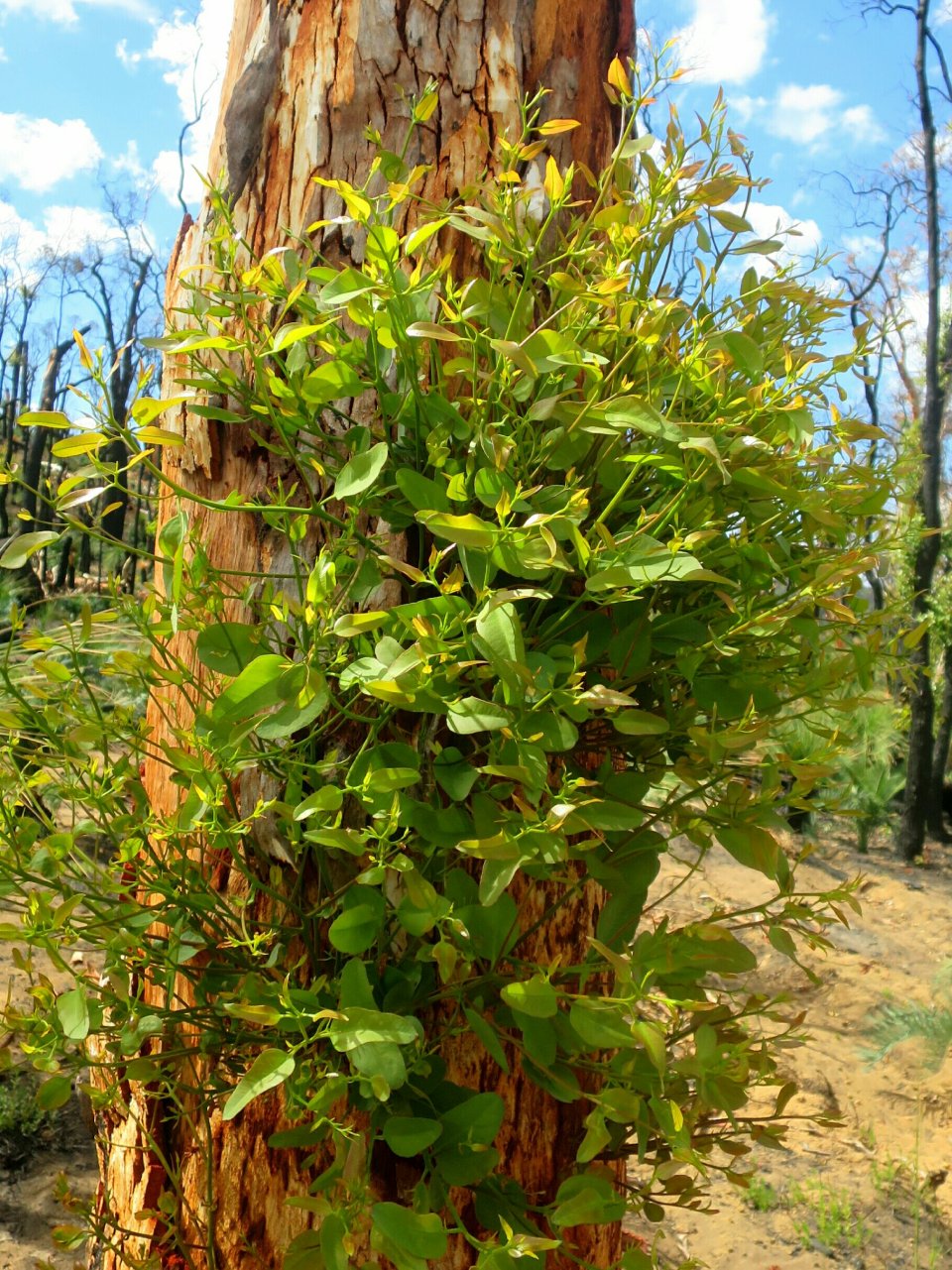 My feet are sore, my tender hamstrings are hanging in – not getting any worse. The pack feels like it weighs a tonne.

I made it to the shelter around 2.30pm. Such a relief to make it, take my pack off and fill up on water. There is another hiker staying there. I learnt he just hiked from Beraking Shelter, some 8km away and was done for the day. I had thoughts of continuing on the Beraking Shelter but thought that even though it’s early it may be better to stop before I break something. And there is also phone service, the last I’ll have for a while. I read a very timely comment on yesterday blog recommending this hut. So that’s decided, can’t wait to see the sunset over the valley below.

← WAUGAL LEADS THE WAY
MT DALE AND AROUND →